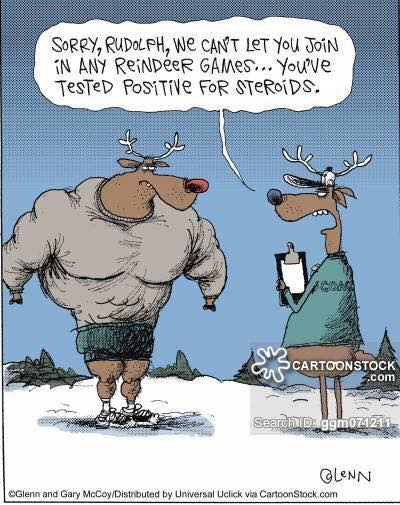 Some are saying Rudy was worried his old age was catching up to him. This is all just speculation of course, but many rumors are buzzing up in the North Pole right now.

Apparently there has been added demand for ALL workers at Santa's Compound due to companies like Amazon and Overstock.com, delivering products faster and for cheaper.

A photo released by TMZ back in November may even confirm these rumors.. 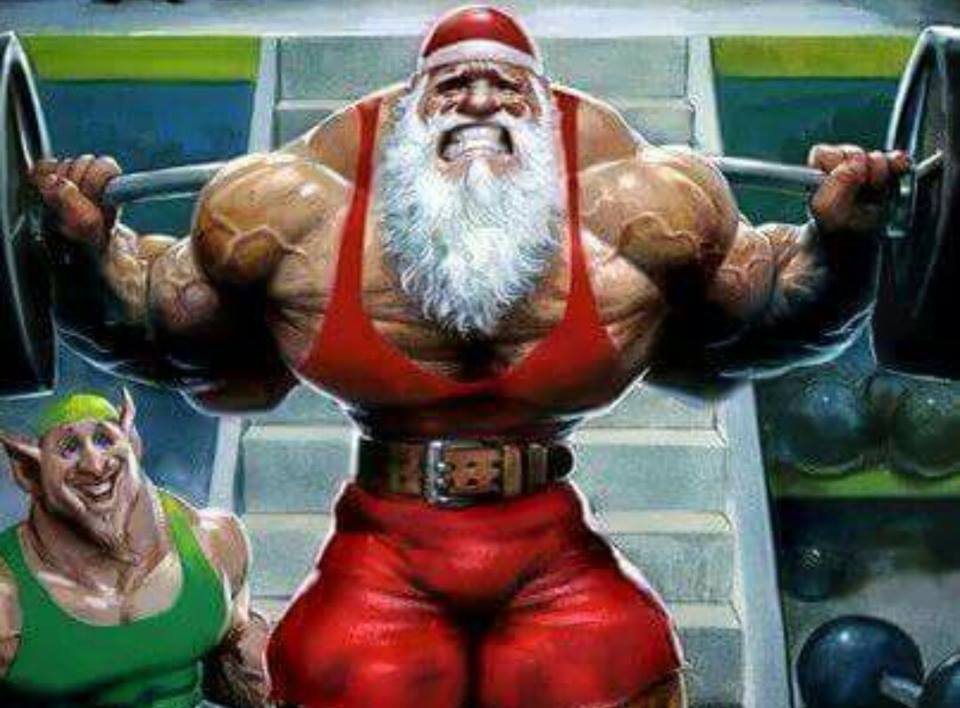 Our friend Buddy is NOT happy about this... 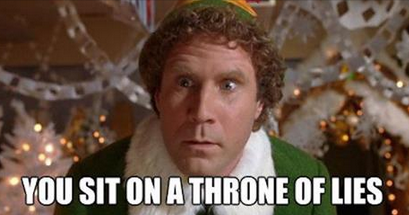 Hopefully Christmas can be salvaged this year. If there are no presents Christmas morning, we will have an idea as to why at least. But after all, the Spirit of Christmas has nothing to do with presents anyway! 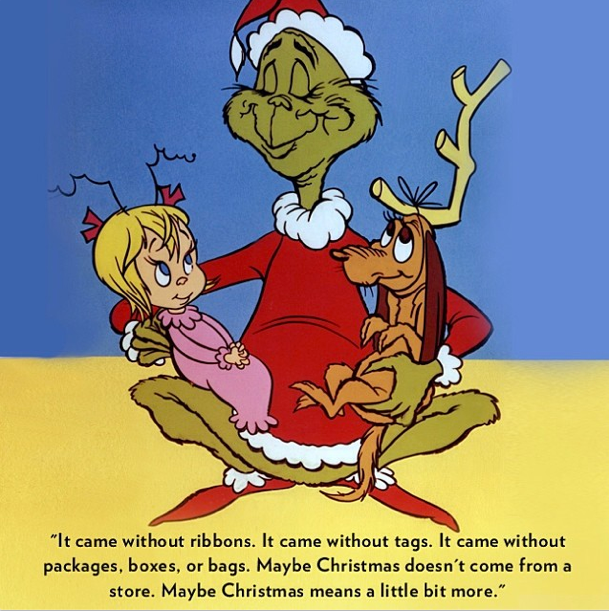 Happy Holidays to my friends at ATS, thanks for another great year. 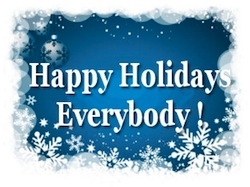 Merry Christmas to you and your's.