Muslims from Farook's Mosque Speak Out

Joe Biggs of Infowars is in San Bernadino reporting and spent this morning interviewing members of the Mosque Farook went to pray.

It is well worth a listen as very articulate members explain their beliefs and share grief with San Bernadino community.

I don't to spoil the pleasent surprise by explaining any more.

This will be a stark contrast to Obama's words coming tonight. He will sick Loretta Lynch on you for one wrong word about Muslims.

well it's nice to see them place humans above their scriptures. this form of humanism is a lot more common in western religions nowadays. we need more people speaking out on the moderation of any religion, specifically islam.

It would be nice if this were true, but al-Taqiyya allows Muslims to lie as part of their religion. I am not saying they are, but who knows when lying is part of your ideology.

Nothing an Islamist says can be taken at face value... 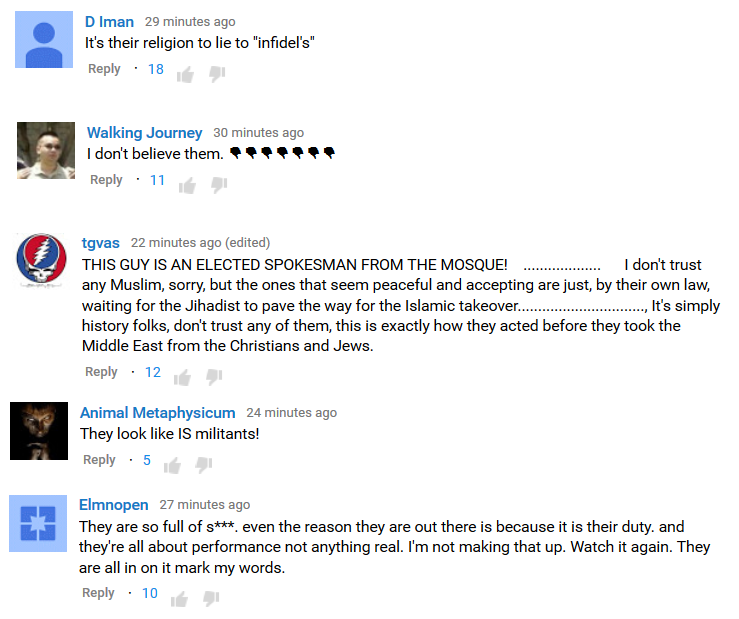 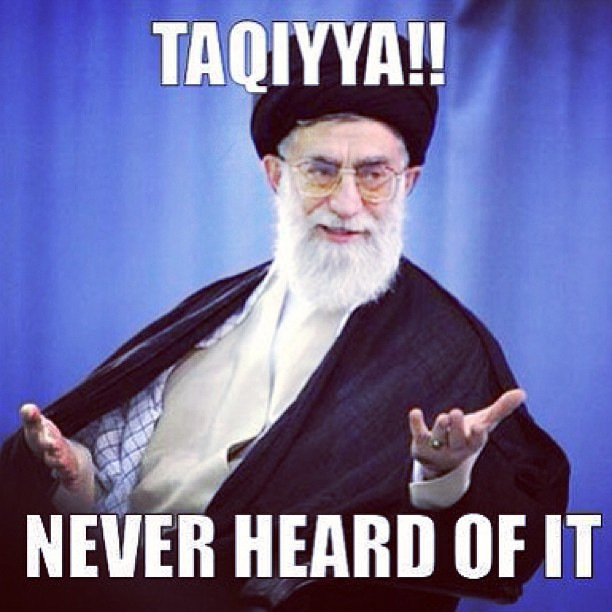 Falsehoods told to prevent the denigration of Islam, to protect oneself, or to promote the cause of Islam are sanctioned in the Qur'an and Sunna, including lying under oath in testimony before a court, deceiving by making distorted statements to the media such as the claim that Islam is a “religion of peace”.

It is impossible to understand Islam and Muslims by listening to their protestations against terror and their proclamations of patriotism for America. Usually, it is wise and fair to give people the benefit of the doubt but when it comes to national safety and the future of America, we had better look twice, even thrice at Muslim patriotism. Why? Because Islam permits lying! It is called “Al-taqiyya.”

Muslims lie when it is in their interest to do so and “Allah” will not hold them accountable for lying when it is beneficial to the cause of Islam. They can lie without any guilt or fear of accountability or retribution. A lie in the defense of Islam is approved even applauded in their “holy” books.


"The root word "taqiyya" means to protect against or conceal. As you might gather from the quotes above, the principle of al-Taqiyya is the Islamic justification for lying and deceiving. Al-Taqiyya is drawn explicitly from the words of Muhammad, and from the examples he and his successors set. The Qur'an and other Islamic books condone lying..."

"I swear to Allah, Muslims are not dangerous..."

I don't like Infowars but props for showing something the MSM appears to avoid like the plaque and that can actually promote unity versus hate.

I don't know anything about those men hence I can't say if they are being truthful but I don't recall seeing a terrorist speaking like that gentleman then going jihad?

However, I know for a fact that there are many good Muslims that are not planning to go terrorist.

Thank you for posting video I am mobile today.

This thread has the potential for being one of the most informative, and formative threads on the site.

That potential however, seems likely to be wasted as far as I can make out, judging by some of the posts which have come about in response. You can lead a horse to water, but phobic, pathetic, gutter minded drivel mongers are hard to cure.

I suspect that all those in California who lost a loved one have NO interest in 'cures'...

I can't blame them either. 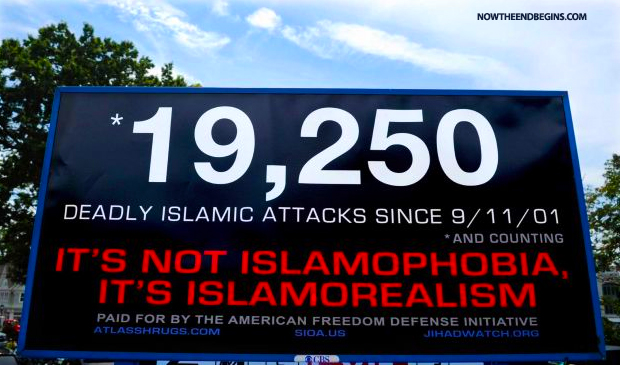 originally posted by: Granite
I don't to spoil the pleasent surprise by explaining any more.

It's not a surprise to some of us... This man represents 99+% of Muslims and ALL the Muslims I've ever met. It's nice to see that you posted this.

I mean, like the Bible their book taken word for word sounds crazy.

It is no time to overact. But, SB is about an hour from here and people are afraid.

I hope the President can find some healing words...

posted on Dec, 6 2015 @ 04:36 PM
link
The only snake n the grass is Obama who fuels more Islamophobia by going light on ISIS

ADFI are about as interested in peace and the American way as Adolf Hitler was with the freedom of the Jews, and it is little wonder, what with the organisation being headed up by Gellar. Find an unbiased, rather than right wing extremist angle to approach this from, and perhaps your argument might have a little more weight!

So either he is an apostate who doesnot believe the quran is the true word of god and the only law there is or he is a lying deceiver.

originally posted by: ~Lucidity
Impressive. Very well said. He seems very sincere to me. And even more so, he seems to walk the walk.

FYI: so did Syed Rizwan Farook and Tashfeen Malik...

This is WHY I made the post above about "Taqiyya" BTW.

Judy Miller, the landlord, said she rented the apartment to Farook six months ago. “They just seemed like they were very happy,” she said. ” … He seemed so nice, and he seemed sincere...”

posted on Dec, 6 2015 @ 05:43 PM
link
I'll take him at face value. That said I'm still 110% against letting in a single refugee because maybe in this case he truly didn't show any signs of extremism to his community but I don't actually believe that's the case in most and definitely not all of these situations. Islam is a problematic religion. I know there's good people involved and I also know the bad apples in that religion are the worst of any major belief system. If this guy is being legit, he and more like minded Muslims need to be more outspoken before it's too late. We're going to get progressively less tolerant and rightfully so, we can't reform their religion with any amount of bombs, only they can. 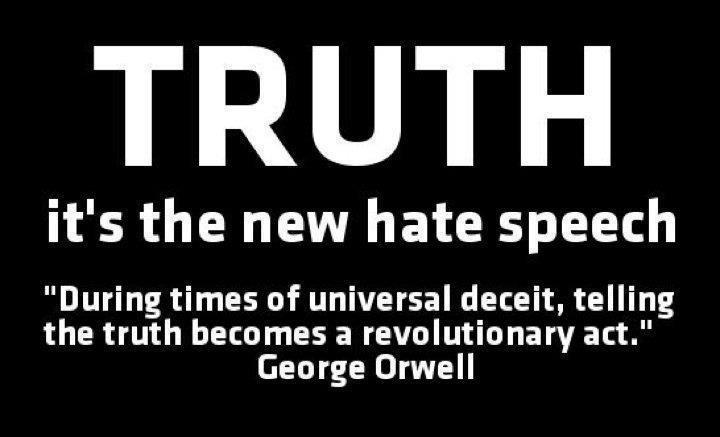 1) If you as a Muslim must follow Sharia, do you believe others must follow it too? If so, by FORCE or by natural Conversion......and NOT by Proselytizing?

2) Do you place the CONSTITUTION above Sharia, or Vice Versa?

3) Do you believe that eventually Sharia should be the Law of the U.S.?