posted on Dec, 6 2015 @ 02:53 AM
link
They (Republicans) are trying to make America fear the government and taking away our guns. This incites panic and causes conflict in the U.S. involving guns where more strict laws are written regarding who can own guns. Those strict laws about gun ownership pertain to those who are radicals for the Republicans so that when the Republicans get into office and guns have been taken away from America, who now has the guns to enforce their agenda? The Republicans.

Who now has the guns to protect themselves?

Your OP makes about as much sense as as a DVD rewinder. Now both mainstream parties are full of Authoritarian morons, but your scenario is lacking any common sense. If anything, Obama is pretending to be for gun control to sell more guns.

On second thought, why did I even bother responding to this.


You'd better not do that, or someone might sneak up and take your guns away from you.

Who now has the guns to protect themselves?

On second thought, why did I even bother responding to this.


I got this one Metallicus.

There is a plan. And it is working. At the end of the video all the zombies shoot themselves.

See most of these firearm sales are about business. Not revolt. Its one of the few industries that the buyer can be certain is still made here in the USA. And they have a fair resale value. Unlike Jewelry.

But what happens when the music stops and all the zombies wake up and realize they are the zombies. Stats show that suicide is an impulse and 96% of people do not try a second time. But that is because it is hard, messy. Guns make it easier. Fewer people survive their first attempt if they own a firearm.

Some of us are just investing in firearms, they will appreciate and make decent supplemental income later in life. Some of us were raised with the culture and traditions. But a lot of the children of the liberal nanny state who are buying fire arms probably will not make it to be senior voters. 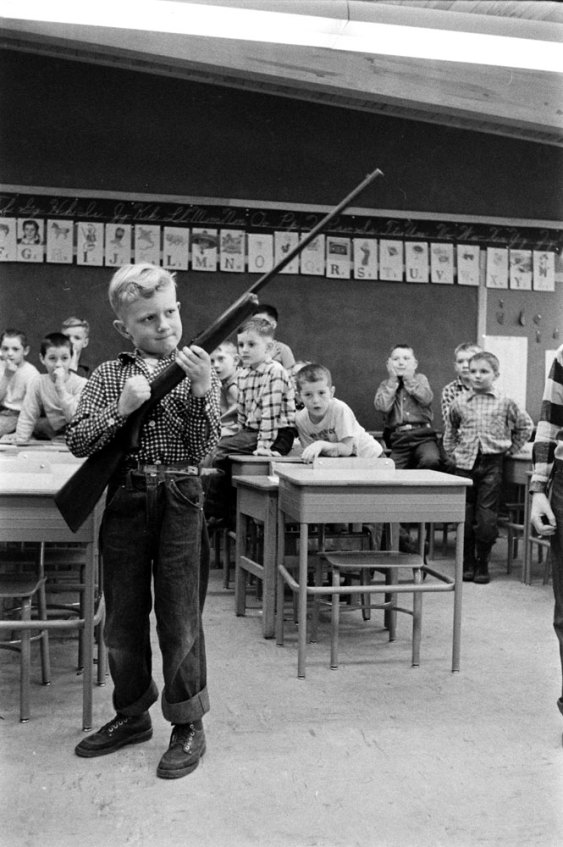 Now if the touchy feely political class in this country had not removed riflery from the schools in the first place... or if people actually get themselves trained properly, yeah, no, it's pretty much going to be a lot of suicides when the libs get old enough to become conservative.


TLDR: But other than that neither party has a clue what is really going on. They are not part of the plan.

Mike Grouchy
edit on 6-12-2015 by mikegrouchy because: grammar

when the libs get old enough to become conservative.

It's Democrats not Republicans.

It's Democrats not Republicans.


The Democrats are not trying to take guns either. It appears both of you are full of equine excrement.

Depends on which Democrats you're referring to. Perhaps not the party itself, but several major Democratic politicians have suggested it. Andrew Cuomo flatly said it should be an option two or three years ago. Obama, himself, for example, has praised Australian style gun laws as a model for the US and they did, indeed, confiscate certain classes of firearms in Australia back in the 90s, spinning it as a 'buyback.' Never mind that it was forced under threat of criminal prosecution if you didn't comply.
edit on 6-12-2015 by vor78 because: (no reason given)

Some may have suggested it or discussed it in general, but there is no active push to enact heavier restrictions or outright bans.

I agree that there's no active legislation, but that's more because political reality won't allow it. I just can't go along with the idea that there's no faction in the party that doesn't want a ban/confiscation. You won't convince me of that one.

Then, when it become entirely out of control, make even more money on all the wars and crimes this kind of thing perpetuates...both at home an abroad.
edit on 12/6/2015 by ~Lucidity because: (no reason given) 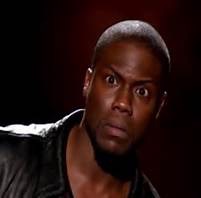 If anything, Obama is pretending to be for gun control to sell more guns.

If he's not being paid, he should be because all he has to do is say the word 'gun' and sales go up.

originally posted by: Astyanax
a reply to: Metallicus


You'd better not do that, or someone might sneak up and take your guns away from you.


I would like to avoid all cooties thank you very much!

Who would want cooties?!

That is unconstitutional that makes people ask the state for permission to exercise their constitutional right to keep and bear arms ?


n its 1997 decision in the case, the Supreme Court ruled that the provision of the Brady Act that compelled state and local law enforcement officials to perform the background checks was unconstitutional on 10th amendment grounds.


The original legislation was introduced into the House of Representatives by Representative Charles E. Schumer [3] in March 1991,[

What party is Schumer from ? DEMOCRAT.


he Brady Handgun Violence Prevention Act (Pub.L. 103–159, 107 Stat. 1536, enacted November 30, 1993), often referred to as the Brady Act and commonly called the Brady Bill,[1][2] is an Act of the United States Congress that mandated federal background checks on firearm purchasers in the United States, and imposed a five-day waiting period on purchases, until the NICS system was implemented in 1998.

Who was president during the 90s ?

Keep on spinning there.