I wish I could find some definitive proof that the MOON LANDING IS REAL?

I just don't really believe they went. I think it was all faked. If they did go and actually made it. They would be going back regularly.

Case in point. After they climbed Mt Everest back in 1953, it only became easier and easier. Now it's an adventure tourism trip and anyone can go do it. Same with the South Pole, etc etc. But the moon they never went back, nor have any solid plans to go back.

Is there some definitive proof that they went that can't be debunked?

You could start with the laser reflectors we left on the moon.

people will say there are mirrors humans placed up there. there very well be mirrors up there, but there is no proof that humans put them there. just official reports by nasa. organizations and reports can all be docterd as well as video footage. so short story we have to faith that man went to moon

Even so, someone needs to explain how something that looks shoddily wrapped in tin foil is even half-way legit. I think we have been to the moon--but I don't know if the images are faked or not. They could very well be staged in order to keep our doings on the moon a secret. They sure look staged--but maybe that's because I'm expecting some high technology and all I get is tinfoil lol

Seriously, what the hell is up with that aluminum foil stuff? I realize it's insular material (I think) but what the heck can't they put it on a little better or something??

posted on Dec, 4 2015 @ 07:10 PM
link
At this point it is up to you, if you want to believe them or not, perhaps you can study everything about planets, their rules of nature, space and its rules and the equipment they had and have today, still it would be up to you either way what to believe.

Maybe there's some man made equipment up there. who knows. But I'm more curious as to if men walked on the moon? The reflection stuff looks like a big joke. ie:

We have abilities to map every square inch of the moon today with many outside the US source. The Japaneses are 100% convinced with their SELENE terrain camera and 3D projected. They were able to recreate the lunar terrain in the photographs to within 10m with the same angles and advantage point of where the pictures were taken. What this means is the lunar lander was there on the moon and not on some Hollywood set.

Here is NASA's picture below 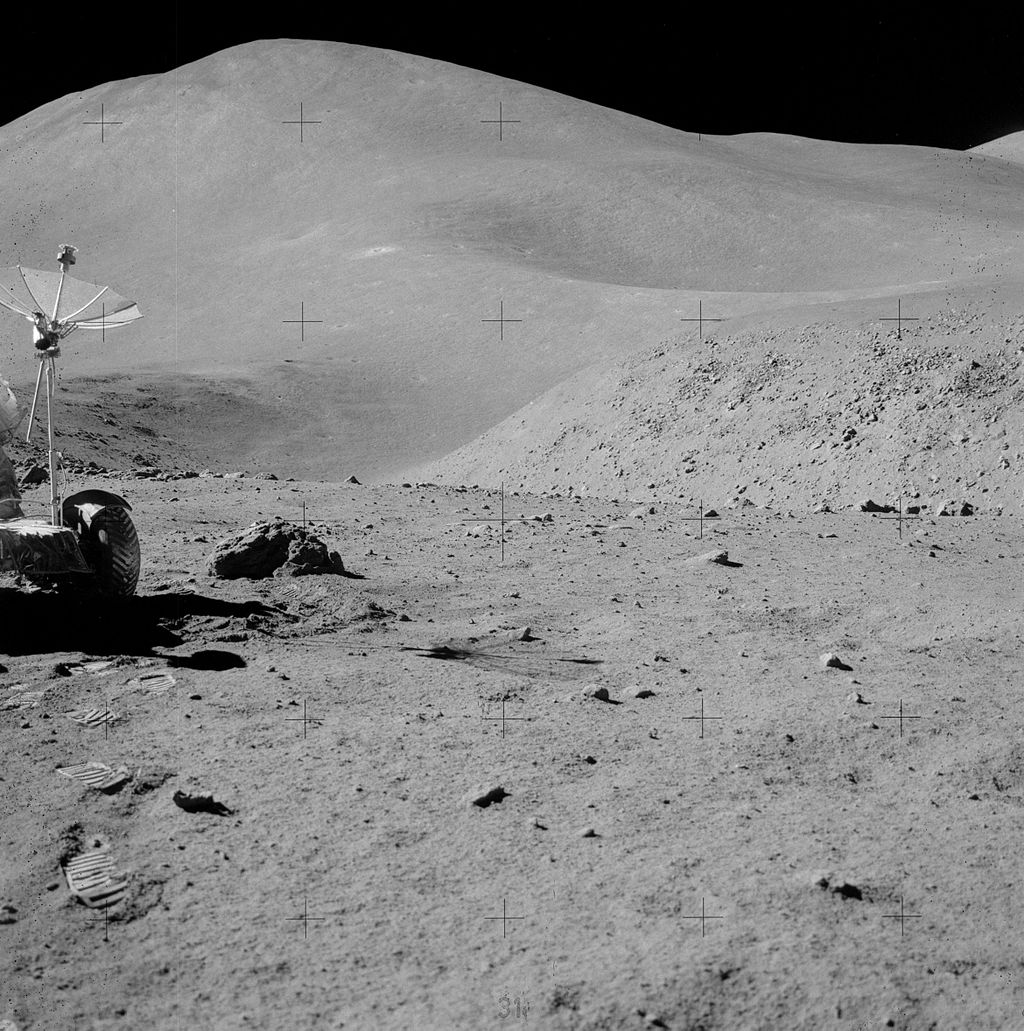 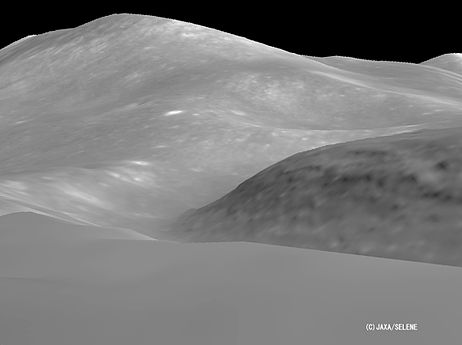 There is no way NASA would have created that back ground without it actually being the real moon.

China and India have also confirmed the landings with their orbiters, and it is not too hard to see the tracks made in all decent pictures, though close ups of the equipment is not there other than visual marks, maybe with China's 1.3m, but they do not typically release their stuff.

For Christ sake it's been almost 50 years. We should have a moon base and be on our way to Mars. But what do we have...a cheezy space station we share with the Russians. I resent NASA spending any more of my tax dollars on space exploration if this is the best they can come up with in 50 years.

There is a reason nasa is called....

well then were's the lander

I think it was filmed by stanley in area 51

well then were's the lander 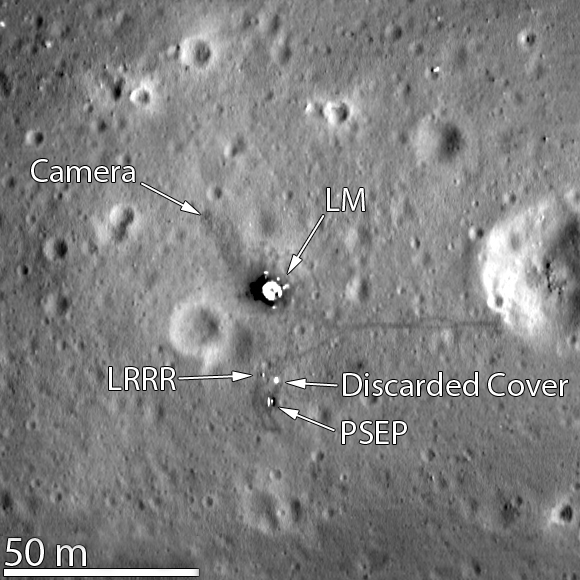 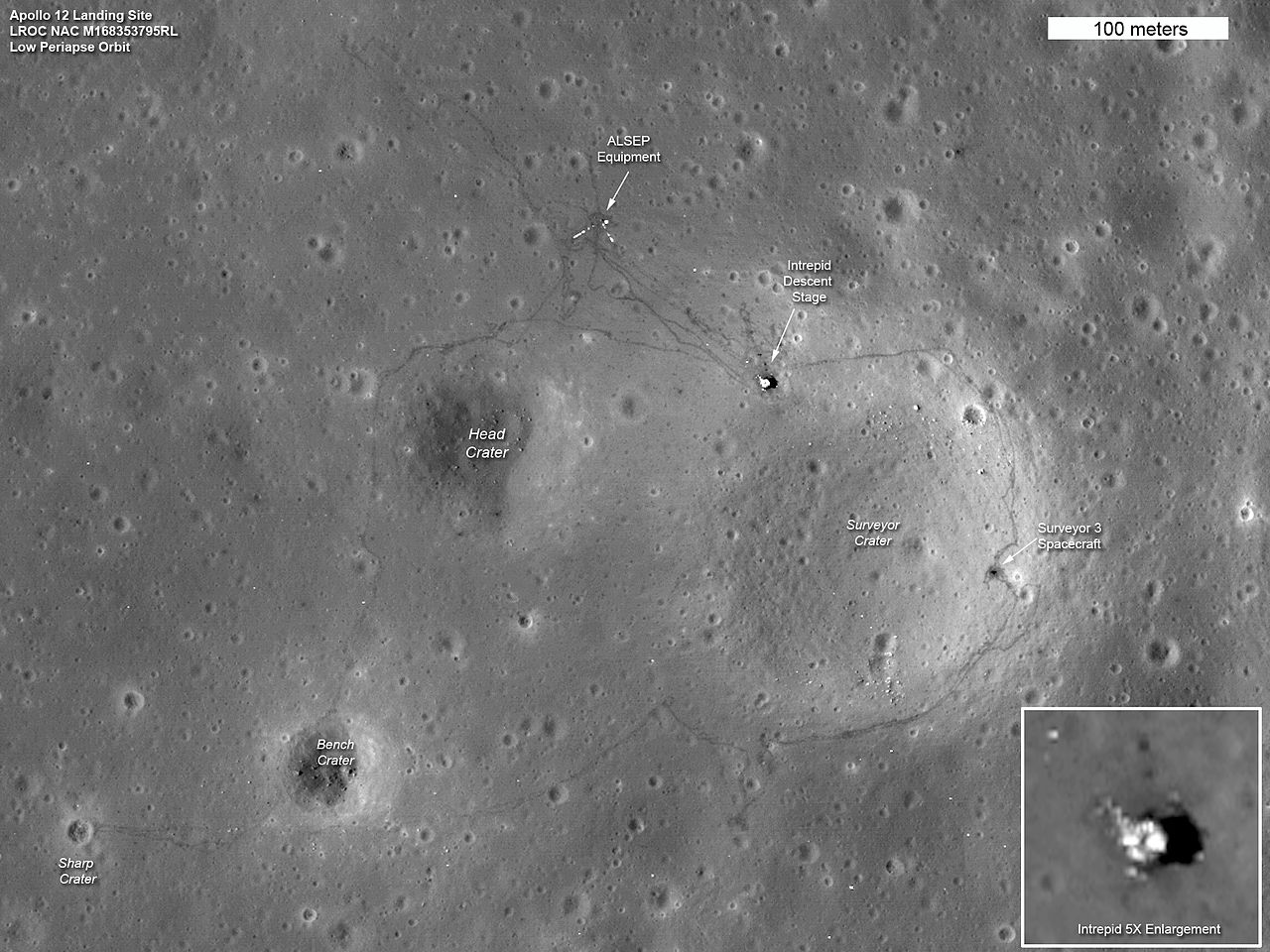 Or we could jump all the way to Apollo 17's 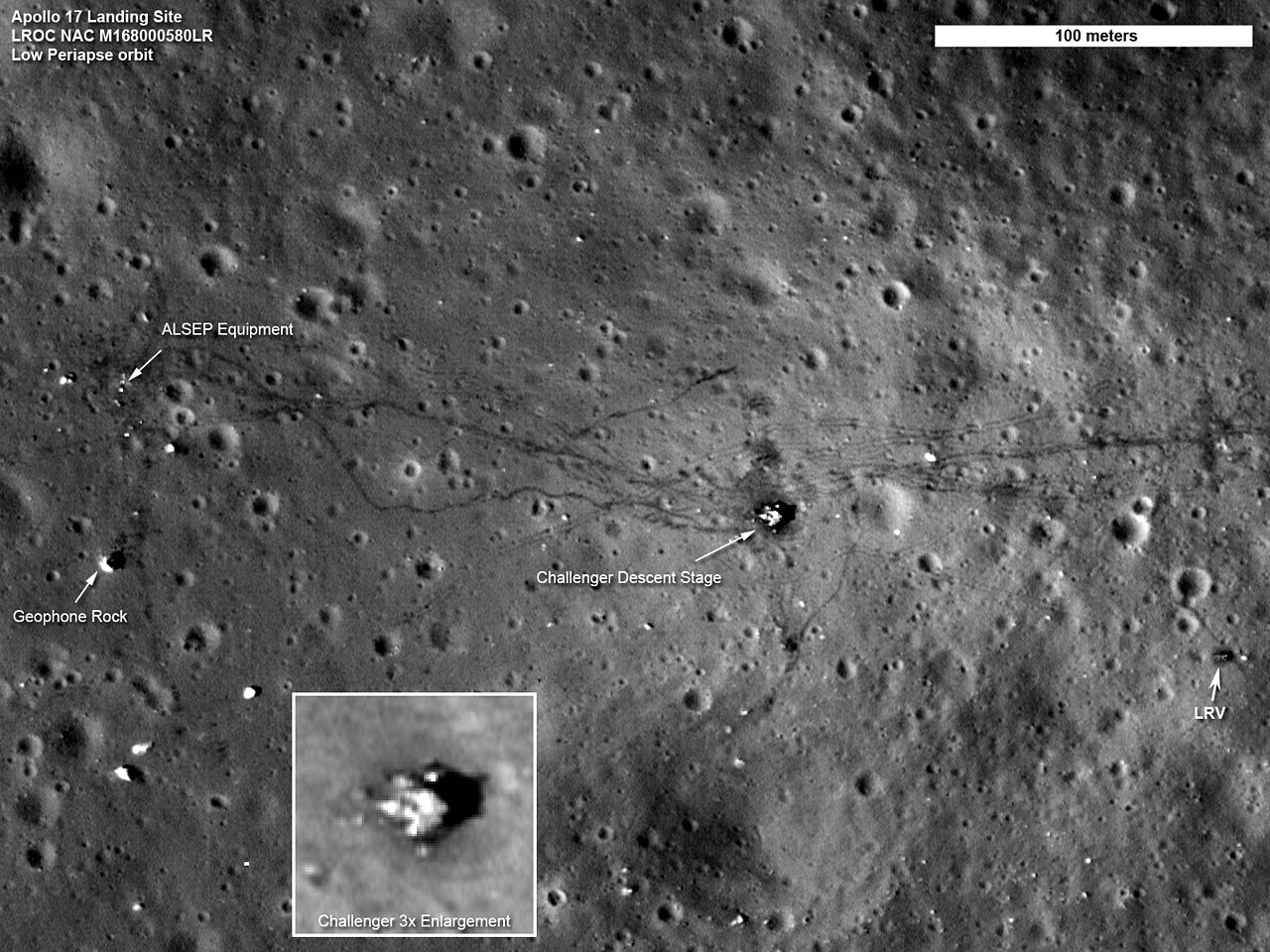 All taken by Arizona State University's LROC in orbit around the moon.

anyone can fake a photo. I'd need to see it through my own telescope to be convinced.

Right...faked by an entire university (rolling my eyes here...there is being open minded, then there is letting your brains fall out).

I'm afraid you will not be able to use a telescope any time soon that can resolve things quite that small from 250,000 miles away. It's primary mirror would have to be several football fields wide.

The U.S. did leave a flag up there and I also thought they left the rovers. I remember watching the landing and all the Apollo moon missions. They seemed legit to me back then.

With all the talk of building a space station on the moon, I could never really understand why we never went back. They said it was too expensive, but considering how much the world would have learned if we had a station on the moon, I can't imagine why they wouldn't have pursued it. It seems like they always have the money to wage war, and I'm sure private corporations who would have an invested interest in a moon station would have helped finance it.

It's hard to believe after all these years there wouldn't have been an ambition to go back and build a moon station. The technology of today is years ahead of what we had back then! Which means there should be a lot less risk to travel to the moon now! Something just doesn't sit well with me on why we never went back. I can understand how people could question if we actually ever went there.

Hey Lava. Just how big the conspiracy and how huge the number of conspirators it would have to be. And now, for as long as it has been to keep it secret. I know though that those who insist we have not been there have written reams of books with all the proof that we have not.

Did they fake only the first landing? Or did they fake all SIX landings. Six landings Lava. SIX. And during that time, no one, NO ONE spoke up?

And why did we not go back again? My take is simple. The moon landings were the result of a chest pounding contest between the US and USSR. The US spent $30,000,000,000 to do it expensive. US citizens were beginning to say, what the hell? All that money while people are starving HERE.

My thought on not going back is that there is nothing there for us. Nothing. It was a huge outlay of money with no real payback. The investment did not draw a return. Corporate America would not have invested in this endeavor, so the government did. Who wants to spend billions and billions for nothing more than a hand full of rock.

But in the end Lava, what do YOU WANT to believe. One mans proof is denied by the others and vise versa, and wheres that get ya.

posted on Dec, 4 2015 @ 08:19 PM
link
I believe we went to the moon, but I also believe there was a moon landing hoax.
I believe the hoax part was in the way we got there,I think they used much more advanced technology to get there than they have told us about.
We had those stealth aircraft for 10 years before they made them public and the only reason they did that is because they probably already had something more advanced.
When it comes to the government and technology,what you see is not the best of what they have.

posted on Dec, 4 2015 @ 08:24 PM
link
a reply to: WeRpeons
yeah, I never understood that either, they basically said, been there,done that, got the Tee shirt,no reason to go back.
The only thing I can figure is that they couldn`t find a way to make money off of going to the moon anymore so they stopped going. if there was anything on the moon that they could bring back to earth and sell they would still be going there.