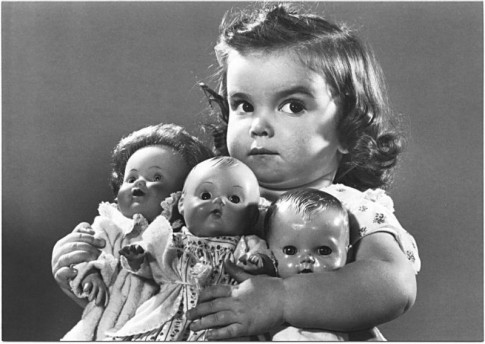 Nobody owns the truth,
No Christian, No Buddhist, No Muslim.
No African, No European, No Pacifican
No Asian, No American.
No Atlantean, No Lemurian.
No Aliens, No Masters
No Gurus, No mamas, No papas.
No race.
No Pacifist, No Warriors.
No Computer, No rock.
No mathematics, No science
No ocean can hold it
No space can contain it.
It leaves no tracks
It has no weight.
It cannot be changed,
it cannot be manipulated,
If it appears to be so,
it is because it is not that.
How great is that?

There are a whole lot of aspects about your statement that I would like to challenge:

"It leaves no tracks": Yes it does. Sherlock Holmes, policemen and lawyers rely on tracks being left, albeit invisible ones, but tangible. Truth in terms of action is to a degree traceable. We can deduce an incident by the evidence left behind.

"it cannot be manipulated": Yes it can. Deceit relies on that being the case. Granted, once it has been manipulated it is no longer truth, but a lie.

Truth is tangible. Any action has a reality, what actually took place. If we can describe that accurately in terms of our own perception then we have told the truth.

Some scientists believe comets brought water here. I don't think they did (many scientists don't either). One of these assertions is truth and if we can find the proper evidence we shall know.

Jesus said He knew the truth and that the truth is a way to free ourselves from some lie and illusion we live. He said that His Word was the truth and following it was the way to finding truth and being free. Is that a total lie? It is either a lie or truth.

Truth can be stretched.
Look at politicians. Pretty much everything they offer as truth simply isn't.

Both yourself and NewzNose are talking about temporal actions, this is a metaphysical and philosophy section, therefore my post is in that section. I know where you are coming from, but I will give you an example. All sherlock holmes ever did if he did anything was to reveal the lies and catch the liar. The truth stands alone, all the rest is just spin or pure bull#. Every layer of physical reality has its layer of bull. With regards to action interpretation comes flying in, Napoleon thought he was doing the world a favour and in some cases he was. In Spain, he managed to stop the galloping of the Inquisition. But is that the full truth of the matter? was he an ego maniac?

a reply to: Revolution9
most wise, I have to say.

Truth is never revealed and whatever truth is, becomes subjective observation to be challenged by another version of said truth.

Can you prove that no one owns the truth?

The egg...if not dropped or broken...has the potential of becoming a live chicken... whereas the living and clucking chicken.. is already one.

Can you prove that no one owns the truth

a reply to: OhOkYeah
I cannot but really there is not need because it is obvious they dont, why? because the truth can not be owned.

posted on Dec, 4 2015 @ 01:49 PM
link
perhaps instead its what we call a fact, on the other hand can you own that truth?a reply to: mysterioustranger

Hard to convey these things uh? You will reach only a few, the rest being like cattle wondering about what's that train moving over there..

I guess the Truth is divine. Could almost taste it, like the freshest water after a 3 days long thirst...
edit on 4-12-2015 by _damon because: (no reason given)

Definitely but when people wear several layers of # as lenses, you cant expect them to perceive the Truth as easily as it should be when fully awake.

But yes the truth encircles the world. Even looking at a blank wall for hours will show you many truths. (Trataka)

Truth is manufactured for the greater good of the ruling few to make a sale.

Truth is I love fried chicken.

What truth is often becomes distorted and manipulated, but it does not change the reality of said truth. The media is a perfect example of this method. That is why conspiracies exist.