Just to take your mind off the argume....uh, lively debates we've been in lately. Sometimes we get a bit wrapped up in our opinions and need to back off and cool down.
So.....a bunch of weird facts that no one really cares about, but it'll take your mind off BLM for a few minutes.

For the rum fans -

53. There really was a Captain Morgan. He was a Welsh pirate who later became the lieutenant governor of Jamaica.

Always looking to make a buck -

I never knew this! -

75. The unkempt Shaggy of Scooby-Doo fame has a rather proper real name—Norville Rogers.

And last, but not least, a little something for the Vegan who isn't quite there yet -


21. At Fatburger, you can order a "Hypocrite"—a veggie burger topped with crispy strips of bacon.

This thread is a gem 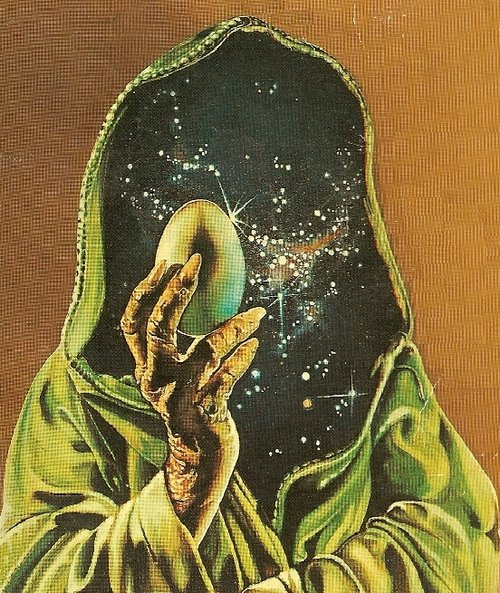 I knew about the Shaggy thing, but did not know they keep bags of shredded cash laying around for sale... guess they had to get the silver notes out of circulation in favor of the reserve notes somehow. S&F 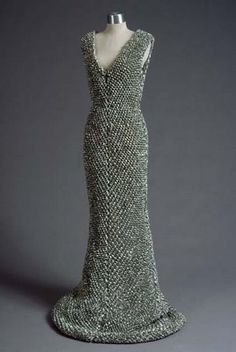 
I had no idea. Since I like Shel Silverstein, that makes it so much cooler.

When asked why he chose the name Piggly Wiggly, founder Clarence Saunders said, "So people will ask that very question."