Every Icelandic Citizen To Be Given Thousands in Bank Sale

page: 1
32
log in
join
share:
MRuss
+13 more
posted on Nov, 30 2015 @ 12:55 PM
link
Not only did they jail their bankers, but now the Icelandic government has pledged 30,000 Icelandic K's to each and every citizen after their 2008 banking scandal---a payout offering for the sale of one of its three largest banks, Íslandsbanki.

They way they've handed corruption and scandal in their country is quite admirable:

Iceland, incidentally, remains the only European nation to recover fully from the 2008 crisis. Iceland even managed to pay its outstanding debt to the IMF in full — in advance of the due date.

And isn't this the truth?

Iceland recently jailed its 26th banker — with 74 years of prison time amongst them — for causing the financial chaos. Meanwhile, U.S. banking criminals were rewarded for their fraud and market manipulation with an enormous bailout at the taxpayer’s expense.

It really shines the light on American corruption, doesn't it?

originally posted by: Misterlondon
If it wasn't so cold I would move there...

But they have Vikings, dragons, hobbits, you name it!

OP, thanks for sharing. A WIN for the people!!!! 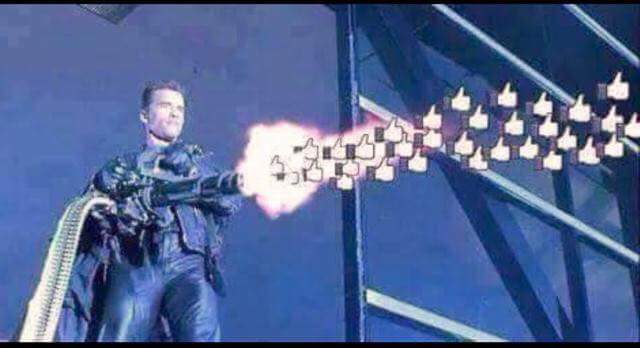 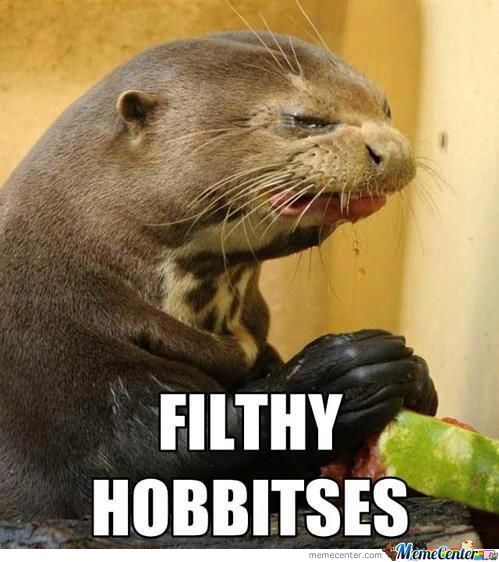 What would it have come to if the in the USA if the $$ handed out to bailouts and going CEO's would have been given to the public?

The State of the Bailout
OUTFLOWS: $617 billion This includes money that has actually been spent, invested, or loaned.

That would be a little over $1700 bucks for every man woman and child in the U.S.


The landscape is so beautiful in Iceland, that I would move there in a dream's moment..

Of course Iceland is gorgeous, but for people who's bank accounts are dramatically affected by $225 USD, it's probably not a great choice for a move.

The problem is how do we get justice in other western economies?

Refresh my memory did Iceland see justice because the politicians were on the people sides or was the judiciary fervent in pursuing convictions?

posted on Nov, 30 2015 @ 04:08 PM
link
Yeah it's sad the way they oppress just about every country, and want to wreck the countries that are doing well.

This is a great documentary called "Inside Job" I recommend for anyone who hasn't seen it.

posted on Nov, 30 2015 @ 04:48 PM
link
For Iceland this was simple because the amount of money involved was tiny compared to large nations. 19 billion was the combined debt of the banks. They let them fail and replaced them with 3 new banks. With loans from the IMF and Scandinavian countries to soften the blow. Nobody had trillions to loan the US and Europe so they could let things collapse and land softly. What path would Iceland have chosen without those loans? Likely the same as everybody else.

originally posted by: MrSpad
For Iceland this was simple because the amount of money involved was tiny compared to large nations. 19 billion was the combined debt of the banks. They let them fail and replaced them with 3 new banks. With loans from the IMF and Scandinavian countries to soften the blow. Nobody had trillions to loan the US and Europe so they could let things collapse and land softly. What path would Iceland have chosen without those loans? Likely the same as everybody else.

Icelanders are a bunch of European fools ... always have been. They way this went, is the following ... since 1998, Iceland was playing the money market ... to win, and they were caught with their hands in the cookie jar, in Norway as an example. During the "climb up", Iceland did nothing but call everyone in the world jealous for their "success". They neither listened, or took advice. This applied to the government, as well as every day citizen ... basically Iceland was drunk, and the bank robbers were buying the drinks ... free drinks, everybody happy. David Oddsson, the head of the governmental bank ... even had a party in their favor and gave the bank robbers a prize ... calling them "Icelandic Vikings", rewarding them for the good services as "vikings abroad" ... being in a viking, means "to rob".

When the fault came upon them, in 2008 ... the Icelandic government basically took all the dept, and put it on the shoulders of the citizens. Governmental employees, and bank employees ... who had obligations in the millions, over the fault ... were "wiped clean". While the average citizen, couldn't make his mortgage and was paying more than he could afterwards.

Putting it short ... the 2008, made the average citizen lose his house and home, to the banks. While the banksters and robbers, got clean away from the deal.

So your take on it, is quite the opposite to reality.

Cant because bankers run the show. North or south dakota... who ran off bankers in the past may be able to pull it off. I'm not sure if they are controlled now.

posted on Nov, 30 2015 @ 07:48 PM
link
Keep in mind that, while Iceland is truly a sovereign nation..it has roughly the same population of Anchorage, Alaska or Halifax, Nova Scotia and is the size of Colorado.

What works for such a small, compact and homogeneous population rarely scales up successfully.

You can all say what you like, but the point is that their bankers are in jail.

THEIR BANKERS ARE IN JAIL.

Where they should be, thank you very much.

You had me till you took a shot at the USA...


Because a more accurate statement would be it really shines a light on first world nation corruption..