I was raised in a family that was very uninterested in Science fiction, and I've never had any friends that ever really brought it up either. I Love science fiction, but for some reason never gravitated towards Star Trek, ever.

Nevertheless, I am curious and want to know the Star Trek universe.

The issue I'm having is that it's so vast, I don't know where to start. Which is why I'm here asking you find ATS folks to guide me on my journey to lose my Star Trek virginity. Where should I start?

Probably best to start with the original movies or The Next Generation TV series.

You'll love Data - the android. Captain Jean-Luc Picard is the very epitome' of legendary command and respect - he is the quintessential Captain.

In the words of the Trekkies Nemesis....Much to learn - you still have

Do or do not - there is no try
Yoda 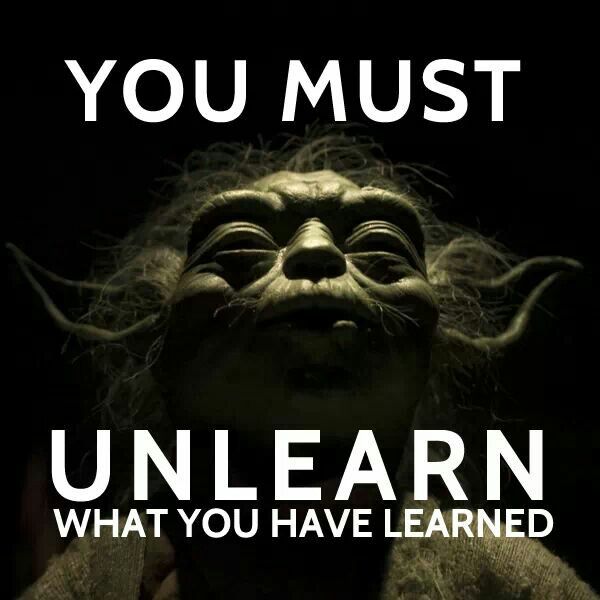 (Not really, most Trekkies love Star Wars too)
edit on 27-11-2015 by Sublimecraft because: "across the universe, I cannot find reverse"

posted on Nov, 27 2015 @ 03:58 AM
link
Of course , at my age , I would start with Roddenberry and the classics. William Shatner as Captain Kirk who could single handily defeat all the crews of the Star Trek versions thereafter . The man was not a negotiator , period. Then work up in timeline.

I've never seen an episode of Battlestar Galactica. I understand your plight.

I'd honestly start with the original series, really with the Pilot episode. The Next Generation was OK, I really preferred Deep Space 9, but they used a lot of very Un-Star Trek concepts in that series. As for the films, even numbered Star Trek movies don't suck. Odd numbered ones usually do.

But could you start there?

You can start with any season as far as I know they aren't connected enough if at all to matter.

Start with the original series for the laughs, and to connect with the various species, craft, worlds, and themes. Watch it all.

Then watch the old school movies, all of them. Well worth the watch, even the questionable ones.

Then watch Star Trek: The Next Generation, and once you have done that, watch the movies which came out of that part of the franchise, and then, finally, watch the newer movies.

That should be enough to start the addiction, let it flow from there. Soon you'll find your favorite Star Trek flavor.

Yep. Next Generation and DS9 were definitely the best series'.

posted on Nov, 27 2015 @ 05:59 AM
link
Id say you can skip the first first series with kirk and instead watch a few of the better kirk movies (the latest movies are good but not much to do with the series), then in my opinion the best series next generation. Depending on how you found that you can go either deep space nine or voyager, not everyone likes both the same, i personally didnt find deep space nine all that good and the latest series enterprise i simply cant watch at all.

Captain Picard of next generation series is my fave captain.

The star trek universe is for the most part very good for its sci fi, its not too far fetched from the science we know but does toy with things above and beyond rational explanation like Q (a childish god like being) too.
edit on b1717632 by Biigs because: (no reason given)

posted on Nov, 27 2015 @ 06:01 AM
link
I cut my teeth on The Next Generation (or TNG as diehard Trekkies refer to it) as a wee lad. After that it was Deep Space 9 (DS9) and Voyager. Those three are more-or-less set in the same timeline, but there are only two or three episodes where the universes overlap (Voyager visiting Deep Space 9 for a resupply or somesuch).

The Original Series (TOS) I've watched for pure nostalgia. It's a good one to watch just to pick up on the humble origins of the series in general.

I'd say A good place to stars is with Next Generation, and then branch out to the movies in that story arc, followed by Deep Space 9 and then Voyager.

Enterprise (the latest series produced) takes place,timeline-wise, before even The Original Series. I haven't watched much of that YET, but it does look like it's a good watch.

The two JJ Abrams movies, in my opinion, are truly wonderful (if you can excuse the gratuitous lens flares), but not a very good start-off point for the fact that they splinter the canon timeline away from the original Gene Roddenberry stories.

Hope that helps you decide!

If you are reasonably mature and have always had a TV set then I don't know how you've managed to avoid it.

You have to make a conscious decision to not watch it because it's omnipresent.