posted on Nov, 25 2015 @ 09:28 AM
link
So I was outside and heard these coming. There were two, one trailing the other. We are near Dobbins Air Force Base in Sandy Springs and I can't recall the last time I saw, what appears to be a fighter, fly over my house this low. There were two and I only managed to get a pic of the last one, and a crummy pic at that as it is partially obscured by a tree limb. The first pic is the whole thing with the aircraft highlighted by a red square. The second is cropped closeup from the first.

Can someone tell me what it is and why they would be flying this low around the area? Typically the only low flying Air Force planes we see are carriers doing touch and go type training. As you can see from the pic this one is well below cloud cover, and seemed only a few hundred to a thousand feet above the trees. They were REALLY loud which is why I went outside....I could hear them coming for 10-15 seconds before they passed by and I can't recall ever seeing/hearing these coming by before. 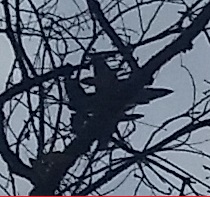 We're in their flight path too, closer than you are.

As to what this is, I'm not sure, can't quite tell from the pics, but I'll keep an eye out today as I venture out.

originally posted by: ~Lucidity
Might also be from Lockheed, which shares the runways with Dobbins.

We're in their flight path too, closer than you are.

As to what this is, I'm not sure, can't quite tell from the pics, but I'll keep an eye out today as I venture out.

Love the fly overs and so do the kids but this one was window rattling prior to them even passing.

Cool to watch though.

originally posted by: Sammamishman
a reply to: Vasa Croe

I thought that may be what they were, but know enough about aircraft to sound really stupid myself.

Yeah you're probably right. Not sure the silhouette quite matches but they trick out all sorts of stuff around here though, and there are craft from all the branches of the military at the ARD as well as test craft coming in and out of Lockheed too. 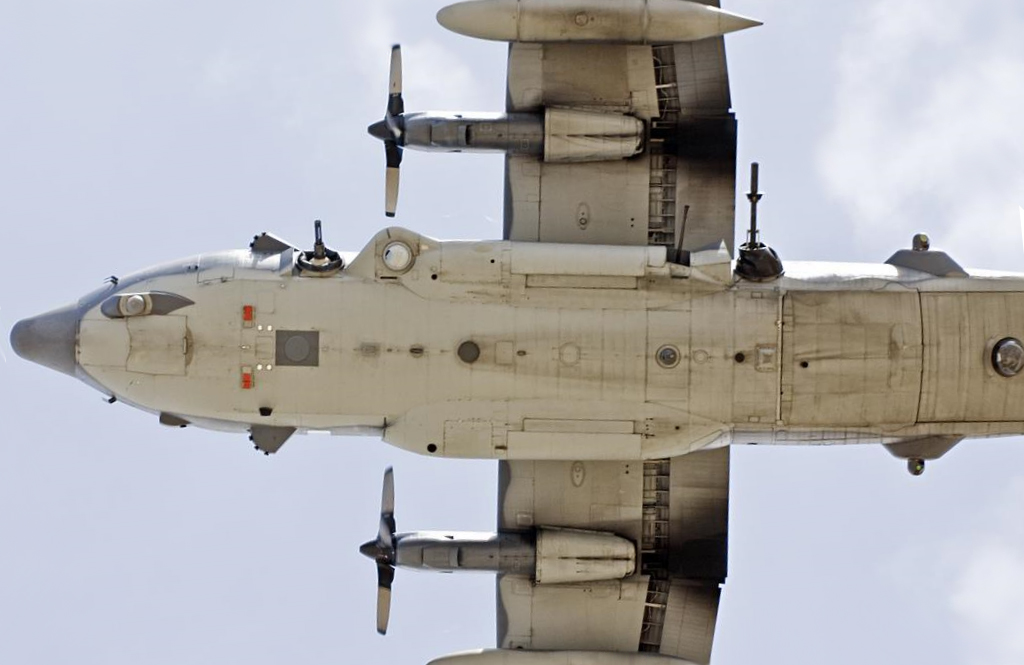 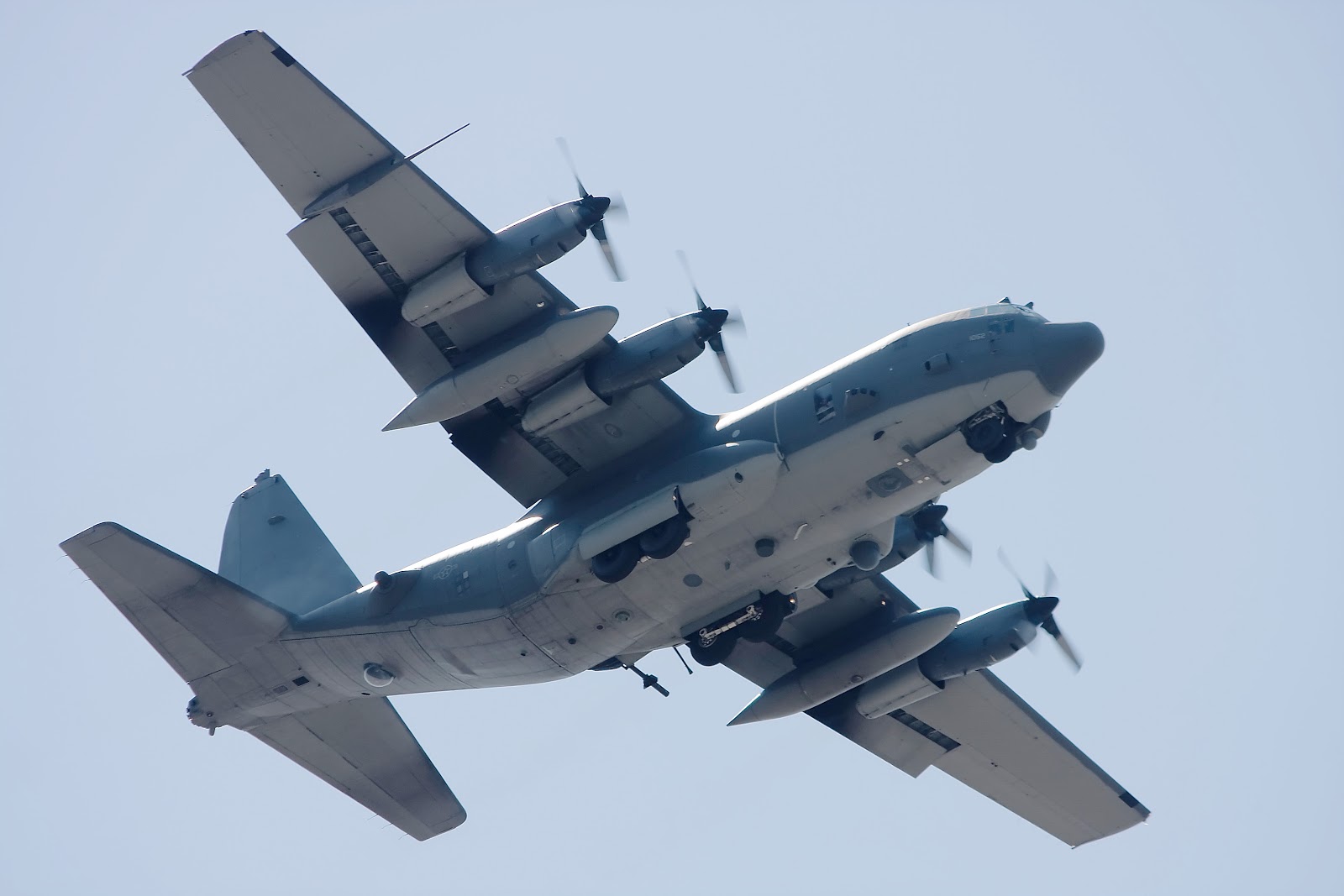 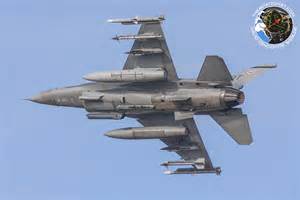 
I live near 2 air bases, so I get the luxury of hearing this stuff often. the F35 is pretty loud too. Still love them all though. We mainly see training drones, osprey, C130's the most. Sometimes we'll see a C-17 or a KC135.. I've even seen an AWACS once.. but only once lol

That is an AC 130 not tricked out. The gunships can look pretty different. I've seem all sorts of odd equipment, armament, test, radar, and other, hanging off the gunships.

Like I said, I'll keep an eye out and my camera ready. Going right by there in a few

Yes, very cool to watch. I've almost run off the road many times ogling them. Dobbins/Lockheed aren't as active as it used to be but some strange stuff still comes through.

that's what i posted, in responce to your

ETA: i have lived just one mile from outer ranges of Eglin AFB and about 25 from the front gate, Hurlburt Field,is less than 20 miles. and Duke Field is about 30 miles, for 40 year of my 54 years of life. seen them all. and i know what was and is flown out of them.

here a little wiki on duke,


With the conversion of the 919th Tactical Airlift Group (919 TAG) in 1971 to the 919th Special Operations Group (919 SOG) as the only Air Force Reserve AC-130 Spectre gunship unit on 1 July 1975, nearly $6.7 million in new construction was programmed at Duke Field through Fiscal Year 1976.[10] Although USAF C-130 airlift units were transferred to the Military Airlift Command (MAC) in 1975, AC-130 units remained under Tactical Air Command (TAC).
Duke Field

Whatever you say. I think it's hard to tell from the pic.

An A-7E literally crashed in our backyard in Smyrna when I was 8 months pregnant with my son. Could be one of those too. I'm no expert, was only married to an F-4 pilot then an F-111 pilot but I never paid much attention.

ETA:
a reply to: hounddoghowlie

posted on Nov, 25 2015 @ 10:10 AM
link
It's very short and stubby looking at the ATS file picture, maybe a single seat Lockheed lightning.

It's an F-16. Nothing else is even close to that planform. The A-7 has been gone for many years. The last flying A-7 unit was in Greece and just stood down.

Lockheed uses Vipers as chase aircraft out of Marietta. There are also multiple Viper units in South Carolina and Florida.

There's an MOA from Marietta to Knoxville to Huntsville that let's them do high speed runs at just about any altitude. They usually use it for testing, but they like to play in there too. He might have been using that. 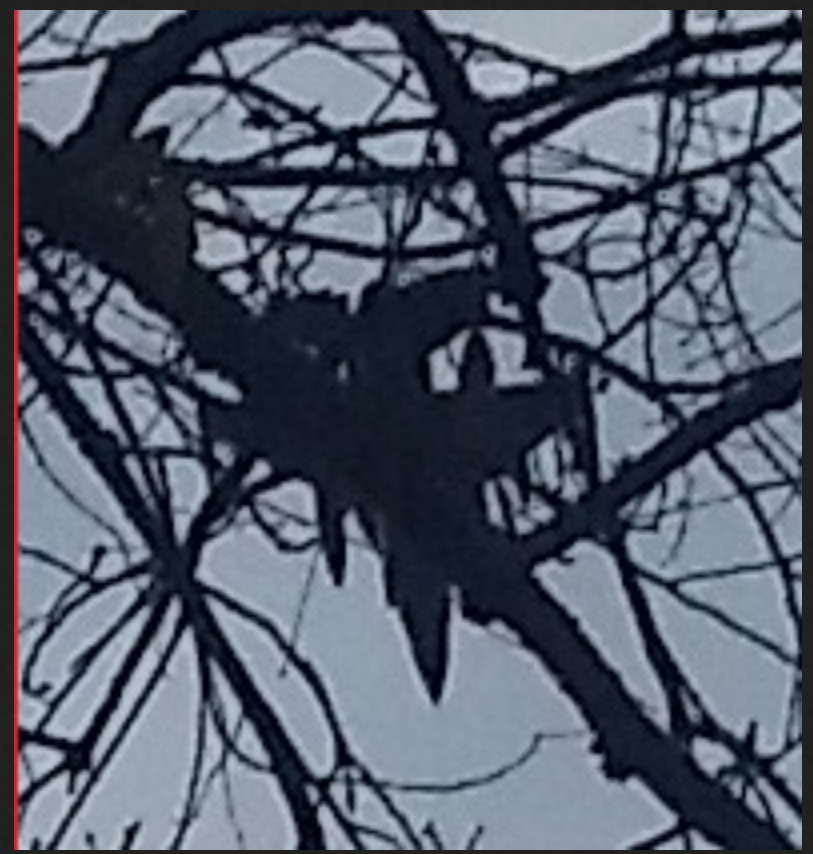 here is the OP's picture blown up and rotated

notice the single intake up front, and the single exhaust in the rear.

i was stationed in the Marine Barracks at NAS Cecil Field, they were flying A-6's and A-7's then and that is not even close to a A-7.

The AC-130 has had many changes made over the years but the basic airframe never changes. It's always a C-130, which regardless of variant has the same planform.

Though not as active, their is still some cool stuff coming out of marietta. And as far as how active dobbins is, I live under the flight path and I see c130's going in and out constantly, the best is when the c5's go overhead though. Those big boys make quite the racket

Had a C-5M go over in Texas the other day. They've destroyed that great sound.

I live within 1.5 miles of Westover AFB in MA and I get my daily dose of C-5B's rattling the house

On the down side though... got to be careful when they are out training in the area because they fly about 3,000 AGL directly above my small airport.