One way or another Trump will be the president of America. Or should I say 'king'

posted on Nov, 22 2015 @ 07:41 PM
link
The TPP agreement is from what I understand the selling of America to free traders. Looks like the deal went through and now who better to take the reigns of big business represented by America but Donald Trump!

Welcome to corporate America! No more free people, only employees!)

PS I have good information that Donald Trump is one of the 10 kings of Revelations others include: Obama, Jong-un, William and Harry, Putin, Francis, Ali Khamenei and others.

I just think its ironic that everybody was in arms about the TPP and NOW a corporate owner wants to run for president and will probably win too (or not) but that doesn't mean he lost. He will just rule through Obama.

Be careful of Trump he knows EVERY trick in the book having learned from each and every episode of the Apprentice.

Here are my predictions:
1. Trump will win the election.
2. When he is ISIS will still be a threat.
3. ISIS will be destroyed.

Is it not suspicious to anyone else that Trump (a corporate owner) is running for president just after the TPP gets signed?

Looks like the deal went through and now who better to take the reigns of big business represented by America but Donald Trump!

Too obvious. Big Business likes to run things from behind the scenes. Besides, as far as I can tell, he's an errand boy for the elite, not one of the elite. A wild card.

Hillary on the other hand is underhanded, staunch supporter of Israel, the military, hi finance and proven conquerer. They all want her.

Plus she'll be the first women in the White House. How easy will that be to cover in the media?
edit on 22-11-2015 by intrptr because: bb code

posted on Nov, 22 2015 @ 08:14 PM
link
a reply to: HD3DSURROUNDSOUND
But Mate, didn't your populace vote for Obama and -H? Aren't they the ones behind this and all of the corporate money that put him and probably -H in office?

As far as I can tell by American media, Trump was a candidate months before this TPP was passed and approved.

As far as your predictions. They still have something close to a year before elections in the USA. If big money rules....then -H has it wrapped up.

She has over a 100 million close 200 million dollars from the big banks who love the TPP.

If Trump were to win, he'd rip up the bloody thing and make a parking lot of the oil fields in Syria and Iraq.

Trump says what many conservatives want to hear but yet they know that he is too much mouth and not the civil man required for the job.

Cruz will probably be the winner as he is somewhere between the left and right of that party.

And peeple thought that would come only from the left!

posted on Nov, 22 2015 @ 08:43 PM
link
wonder: are the squabbling political legislators really two branches of the same Party?
Does government have the Constitutional right to incur this much debt?
Where is all that money coming from?
Taxes?
Other sources?
Who invents money?

originally posted by: HD3DSURROUNDSOUND
PS I have good information that Donald Trump is one of the 10 kings of Revelations others include: Obama, Jong-un, William and Harry, Putin, Francis, Ali Khamenei and others.

Nah.... he is a good presbyterian dontcha know he would never lie!!! He's going to shard fireballs and get every country in the world to give us money for existing.

All signs point to Trump the provocateur, not Trump the king.

We already have King Obama. Now we can have King Trump.

This country just gets more and more Authoritarian.

originally posted by: Dystopian7
Get ready for concentration camps.

And peeple thought that would come only from the left!

Have you seen what has become of the Republican party? Its nothing more than a corporate party that gets voters through Theocratic beliefs and "I want my non-existent white utopia" back. Who the heck thought it would be liberals instead of conservatives?

Don't underestimate the wealth of the Clintons nor the people that back them. They probably by the end of the day have more money than him because of their backers. It's not the owner of the money it's the people that own them and their money.

I am pretty sure he would have to actually be running for the office.

originally posted by: HD3DSURROUNDSOUND
PS I have good information that Donald Trump is one of the 10 kings of Revelations... 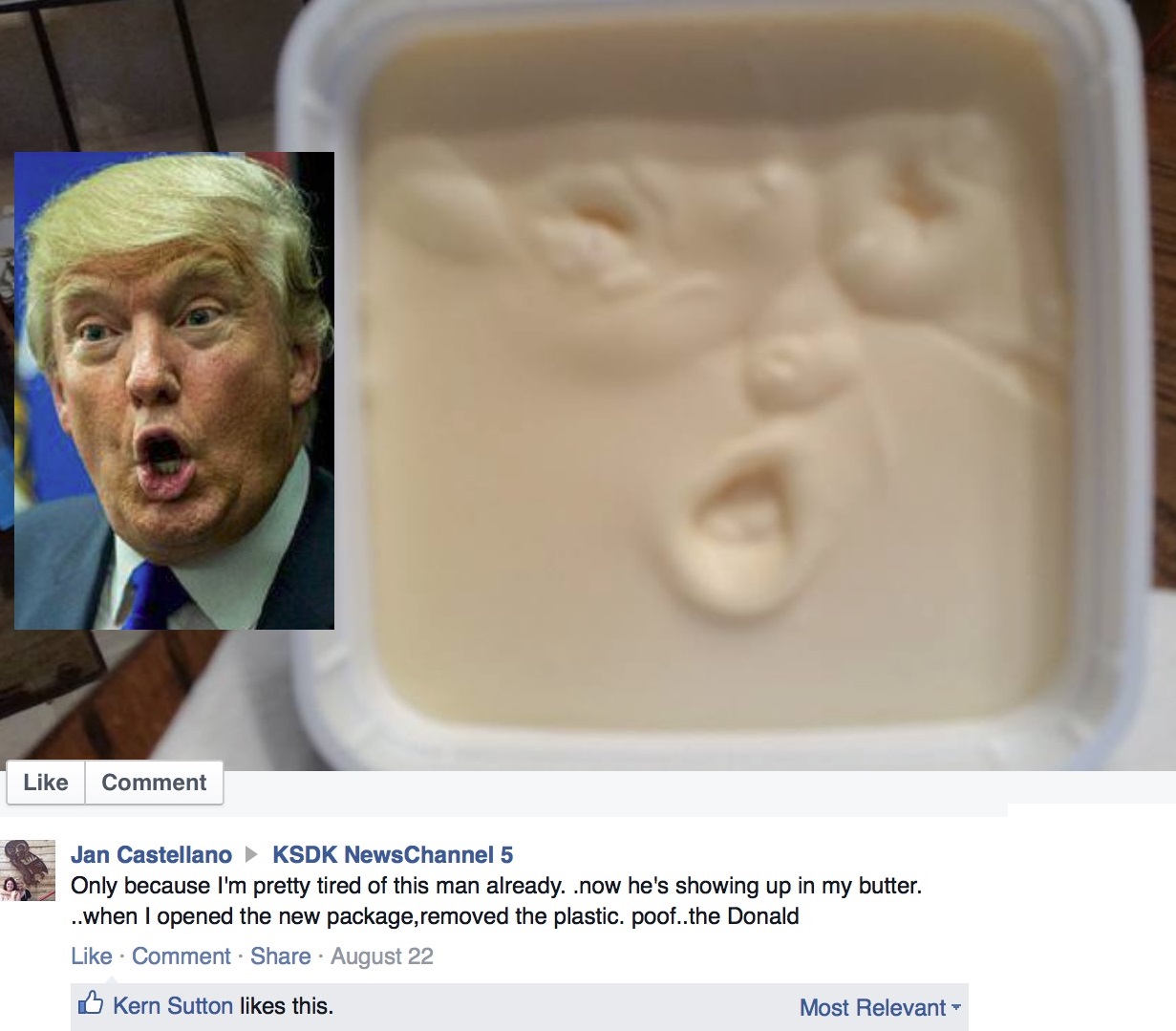 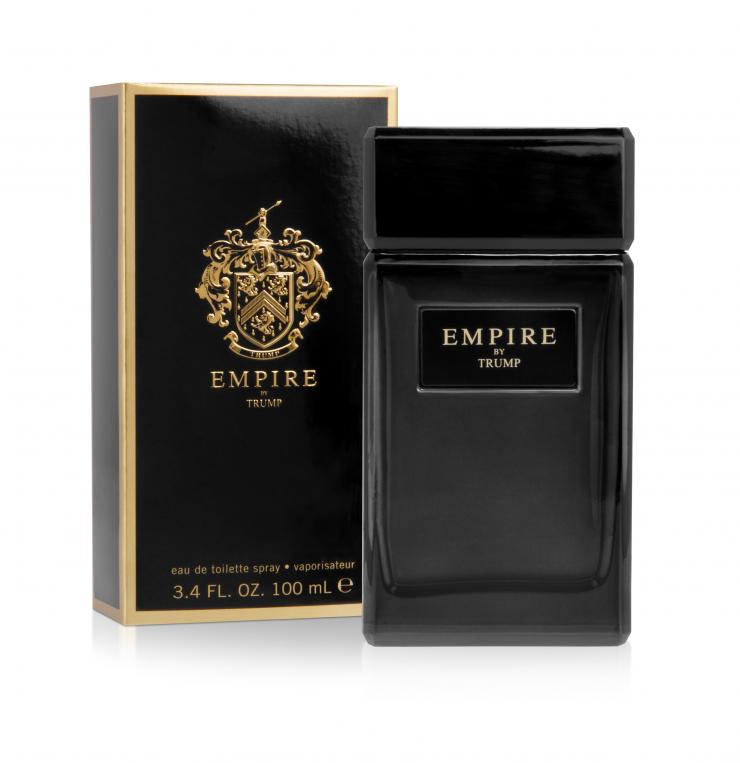 Yes, he really has a cologne called "Empire".

Hilary is going to win, She has proven that she is willing to put her reputation on the line for what is in the Best interests of The United States Of America.

I dont really think it matter what the american People vote.... Hillary will win, because that would be in the best interests of the United States Of America.

What American public want and what is in the best interests of The United States Of America are two different Things.

posted on Nov, 23 2015 @ 07:32 AM
link
It must be fun to run for president and say any outrageous thing you want to say because you know you're not going to win and you don't want to be president anyway. Trump's function in this race is to make the other candidates look more presidential in comparison to himself.