posted on Nov, 20 2015 @ 02:20 PM
link
Quite a while back (maybe 5-7 years) I read a rather long 'supposed' first-hand account of a NASA employee (programmer or sys admin I think) who claimed that he had found an unidentified short encrypted data stream being transmitted from either the Mars Global Surveyor in 1996 or the Mars Rovers in 2003 (I can't remember which). This supposed short data stream preceded the main data stream.

He left his employment with NASA although I can't remember if this was related to what he had found. Nevertheless he pursued a covert investigation and somehow managed to hack into the encrypted data stream using a 'buffer overflow'. What he found was a miniature image library being transmitted to a separate location (can't remember where). He stated that there was a short delay between the transmissions and that some of the mini-images from the first stream were not present in the second stream. From what I remember he was convinced that it was some form of government censorship and suggested it was related to potential strategic value.

I remembered this account a few days ago and despite around 45 minutes searching for it I can't find it (also searched ATS). TBO I can't even remember how I found it initially (probably late night link-hopping). I wasn't aware of ATS at the time and was not a member of any discussion forums. Can anyone recall this story? Was it debunked?

I was curious what the poster was talking about. thanks for continuing the thread.

Thanks for the links. The second link isn't the story I remembered, there was no mention of ETs. Your first link triggered my memory of the story a bit more. This guy claimed he intercepted the first signal from the source server at the second location. He caused a buffer overflow which caused the system to automatically reboot followed by a 'man in the middle' attack of the encrypted data transmission.

posted on Nov, 20 2015 @ 03:15 PM
link
I vaguely recall the thread as well. Quite an interesting story. Was it one of those which baited the readers with promises of "more information" and then the OP simply faded away ?

This is really interesting!

it was a thread by a member named AstroEngineer.
ATS post Why I Left NASA: A Curiosity of Spirit

and a link to his blog : A Curiosity of Spirit (FULL DOCUMENT)

posted on Nov, 20 2015 @ 03:49 PM
link
I wonder if the author of the infamous Black Triangles, abductions and the Forever Men of ATS thread was the same as the Nasa Curiosity story..
edit on 20-11-2015 by TXRabbit because: (no reason given)

I will thanks. Some bed time reading.

I was not expecting it to be that long. I remember the story vaguely here, just not that detailed. Interesting.

That occurred to me also. There is a writing comparison application one can always use.

posted on Nov, 20 2015 @ 05:16 PM
link
This is quite interesting. I skimmed over the blog post and from what I read, the technical details of his story seemed legit. Doesn't make the story true but at least it didn't immediately fail the sniff test for lack of proficiency. 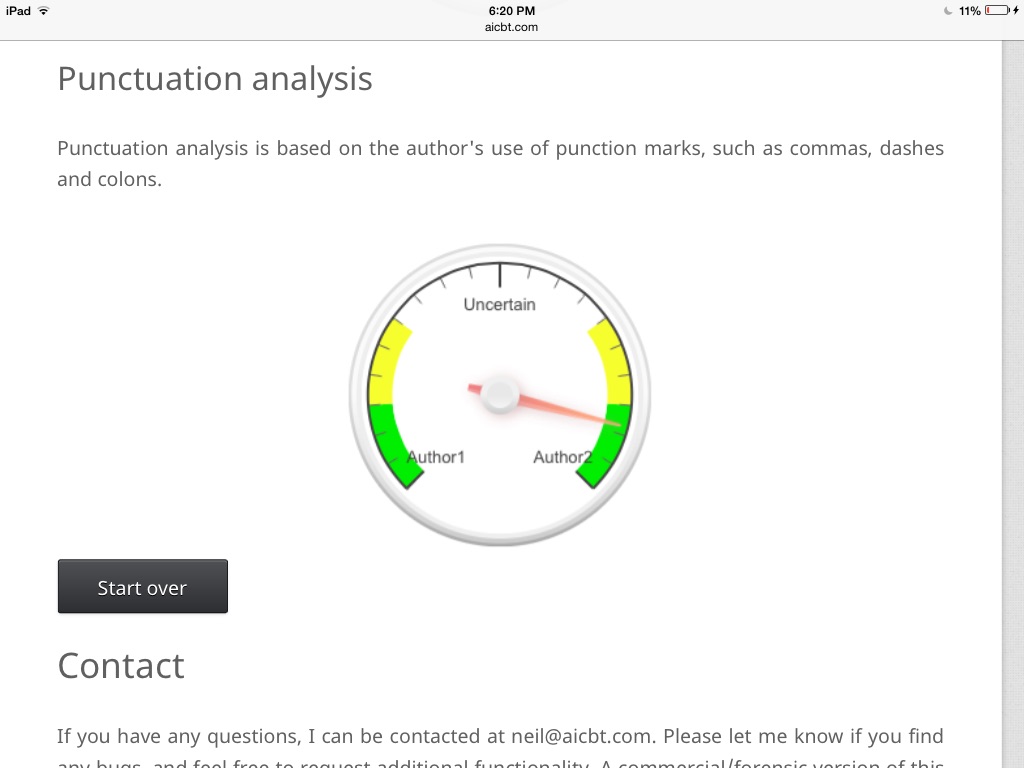 somehow managed to hack into the encrypted data stream using a 'buffer overflow'.

posted on Nov, 20 2015 @ 06:09 PM
link
That story was fascinating, and the blog was pretty much "el no va mas" as they say. I read it a few years ago but I had lost the bookmark (before I synced, for shame).
Thanks for the reminder guys.

I wonder if Astr0's thread will ever be unlocked from review!

No, I skimmed it but I do remember "buffer overflow" being used in the correct context (an unpatched remote vulnerability that they used to get root access to a box), the data interception was done via mitm between a server (that was presumably connected to a FTL communication device) and client on the network.

I looked at some of that thread and didn't find it. I figured it had to be access to the data before encryption somehow.

I read half the thread by AstroEngineer last night and the rest this afternoon. Twenty one pages and he only got to the first part of section three! A few of the comments regarding legitimacy mirrored my own at the time I first read the account the 2010. Most of the thread was members arguing.

In his last post he did say he would complete the sections on his blog first and then come back to ATS to post the remaining parts. He may well have seen the thread closed and with all the negative comments thought to himself "why bother?". So only two and half sections were reviewed on ATS and yet the blog has twelve sections. A quick scan and look at a few comments revealed a few ATS members continued the discussion on his blog. It is a shame no one started a new thread with links to the remaining sections to discuss the claims.

I am going to read his blog again tonight followed by the comments as I am still undecided. From the actual thread we get the following from ATS members.

I would also add paranoid schizophrenia to the list as a potential. Paranoid schizophrenics are often very intelligent. Combine this with some engineering/computer experience and then add psychosis and paranoia into the equation.

It is interesting that his blog has not been updated since 2010. Maybe he has gone into hiding or maybe sectioned. Maybe *they* got him