posted on Nov, 17 2015 @ 05:12 AM
link
i came across these photos on Facebook, they were uploaded by Manu Bennet, the Actor known for Spartacus. Arrow and the Hobbit..

i find the pics very interesting, does anyone have an explanation of what they could be, my initial thought was an airplane that has been distorted somehow by the camera.. 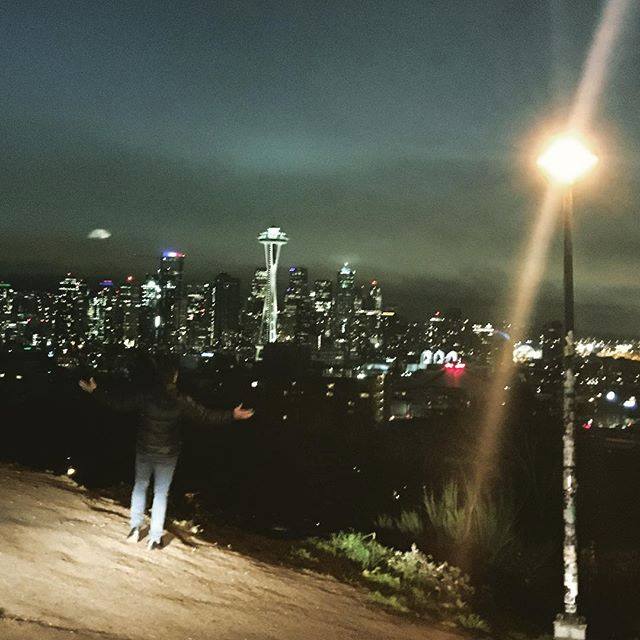 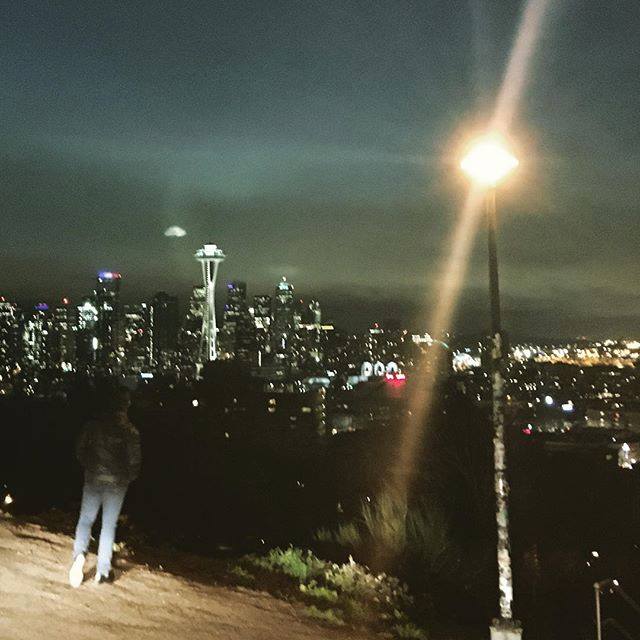 so.. what say you ATS, anything strange here or just another camera artifact?

posted on Nov, 17 2015 @ 06:17 AM
link
All that direct source light in the field of view? Especially the second pic. The streetlight is so bright its making artificial "sun dogs".

posted on Nov, 17 2015 @ 06:17 AM
link
Doesn't look like camera distortion to me. Especially since the shots are pretty focused. Looks very similar to one I saw in Sedona right above me a few months ago.

posted on Nov, 17 2015 @ 06:32 AM
link
doesn't look like lens flare to me... granted i am no expert on the subject.. it appears to be moving from left to right and the photo seems to be taken from the same position both times, if it was lens flare would it not also be in the same location in both photos?

posted on Nov, 17 2015 @ 07:02 AM
link
The second picture is taken slightly more to the right, enough to account for any apparent movement of the article in question, which looks much like a light reflection from the tower. The camera also looks to be a little greased up in places with a blooming effect where any strong lighting falls.

originally posted by: Ph03n1x
i came across these photos on Facebook, they were uploaded by Manu Bennet, the Actor known for Spartacus. Arrow and the Hobbit..

i find the pics very interesting, does anyone have an explanation of what they could be, my initial thought was an airplane that has been distorted somehow by the camera..

so.. what say you ATS, anything strange here or just another camera artifact?


Lens flare off the Needle? 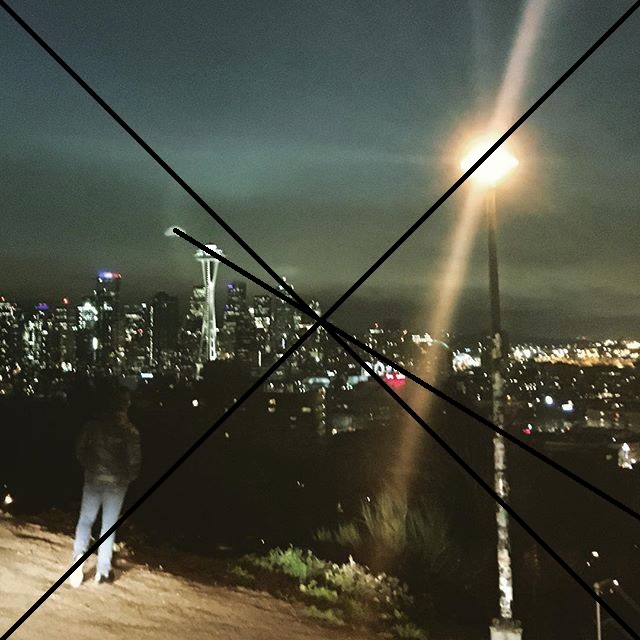 posted on Nov, 17 2015 @ 08:42 AM
link
Has anyone asked Deathstroke if it was visible/if they were aware of it before taking the shots?
Would we be able to believe his answer?

I'm going to take this as a sign that i should spend the rest of the night with my laptop on the balcony marathoning Arrow and keeping an eye out for saucers.

Light reflection on a cloud?

posted on Nov, 17 2015 @ 09:03 AM
link
The color does seem distinctly similar to the Needle's. Does someone have access to a photo with a similar sort of lens flare present?

If it's a cloud, it sure is low and fast moving. And completely isolated.
Taking a look at it enlarged in photoshop, there seems to be a fairly distinct "underside" to whatever it is. Actually looks quite a lot like a the stereotypical flying saucer, though it might just be my eyes playing tricks on me in the pixelation.

posted on Nov, 23 2015 @ 12:04 AM
link
Ummm something that large by the space needle would go viral...are you kidding me? Definitely lens flare.

posted on Nov, 23 2015 @ 03:15 AM
link
I don't see how the photographer's slight move to the right in his second shot could create an illusion that the item in question has moved so much farther to the right, toward the space needle.

If you compare the 'object's' position in relation to the tops of the three buildings beneath it (with one just ahead of it) in the first shot, it's clearly moved well past all four of them in the second shot.

The photographer's main change in position is that he has moved forward, closer to the scene he is shooting. The guy standing lower down than the photographer in the left foreground of the photos has his hands in his pockets in the second shot compared with having had his arms extended and spread wide apart in the first shot. That suggests, perhaps, that he's concentrating on the strange item in the sky by the time of the second shot.

I think something was moving in the sky, but there's no telling what it is.

posted on Nov, 23 2015 @ 03:29 AM
link
I did a brief google search and came to this link from twitter which shows three photos in sequence, the third of which shows the object moving up higher as it approaches the space needle.

If you enlarge the suite of three photos you can view them in sequence.
edit on 23-11-2015 by Constance because: subject-verb agreement