Sometimes our day to day world is right in our collective faces. Events, while noteworthy, often occur in far away places. We can choose to pay attention to these events, or ignore them. Even events which happen outside our back door can be selectively tuned out. In some respects, the world right outside can be a distant place.

Conversely, the global media being what it is makes distant events seem very near indeed. Events from our entire planet can be summarized in a matter of minutes on the evening news. While far away, the trifles of our earthly inhabitants can seem somewhat stifling day in and day out. There just doesn’t seem to be any escape.

Over the past few days, perhaps when we weren’t paying attention, we all received a long distance call; a call from an old friend, in a very distant place indeed. Many didn’t notice; even more still likely didn’t care. I care though; it’s why I wrote this. Hopefully you too will agree what an interesting perspective this puts on life in general.

You may remember it was the first object to ever take a picture of both the Moon and the Earth in one photo. Originally designed to take a few snapshots of Jupiter and Saturn, it sent us pictures of Jupiter, Saturn, Uranus, and even Neptune. By 1990, well beyond its original mission expectancy, it even sent us a Christmas card of sorts…a picture of the entire Solar System.

The other day Voyager 2 phoned home, from more than 10 billion miles away (yes, with a “b”), near an area of space where our sun no longer has any influence (past the termination shock but not quite to the helio-pause for you astronomers); interstellar space. In its life, it has traveled nearly 20 billion miles at the snail like pace of only 88,000 mph (Mach 114 for you aviation buffs).

So exactly how far is 10 billion miles away anyway? Well, it comes to just over 107 trips to the Sun and back or 732,708 round trips between New York and Bejing, China. It takes over eighteen (18) hours for Voyager radio signals to even reach Earth (that’s a long time on "hold").

What did it matter? Well, who knew there were volcanoes on Jupiter’s moon Io, or that there were rings around Uranus and that it had 10 moons? A thousand years ago man thought our Moon was made of cheese; now we can look at close up photos of every planet in our solar system.

In 1977 our not so good buddy Jimmy Carter was in office, Fleetwood Mac released the album Rumors, the “King” and Bing Crosby died. In 1977 the first three nodes of ARPAnet were connected; it would eventually become the Internet (contrary to Al Gore’s claims to fame). It would be two more years before Iran would seize Americans as hostages in Iran. Life was quite a bit different then.

Each day in 1977 we had worries, trials and tribulations, just like today, 38 years later in 2015. The world didn’t begin, or end, even though some thought it might. Many of the engineers, physicists and astronomers involved in Voyager have long since retired. Some have even passed on to the very stars through which Voyager soars.

I don’t know the answers, but I do know it was good to hear from an old friend.

Message in a bottle…

I'm a very slow reader - posting as a placeholder then will edit I like the sound of this thread so far!!!

This is in my TOP 10 FAVORITE THREADS OF ALL TIME (and I'm pretty picky, lol)


A thousand years ago man thought our Moon was made of cheese; now we can look at close up photos of every planet in our solar system.

Flyingclaydisk S & F a million times over if I could. So well written - you have talent my friend! Thank you for sharing this
edit on 13-11-2015 by FamCore because: (no reason given) 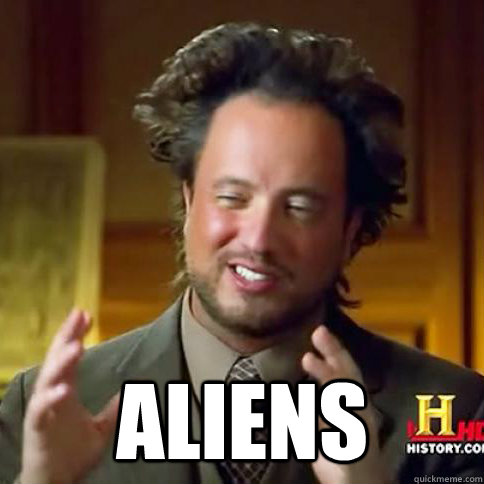 Here's some pics of Phobos, as something I want to contribute to the thread: 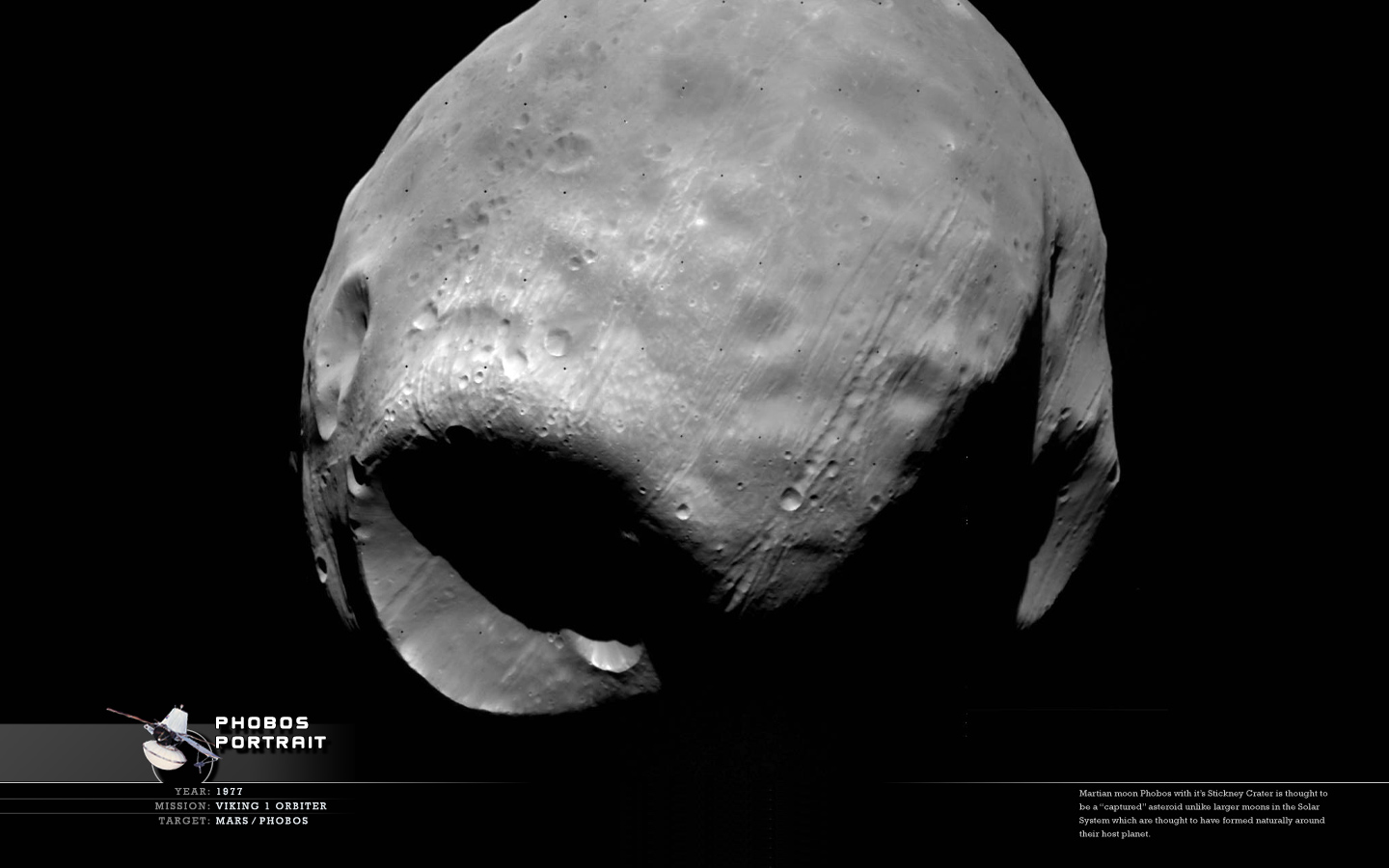 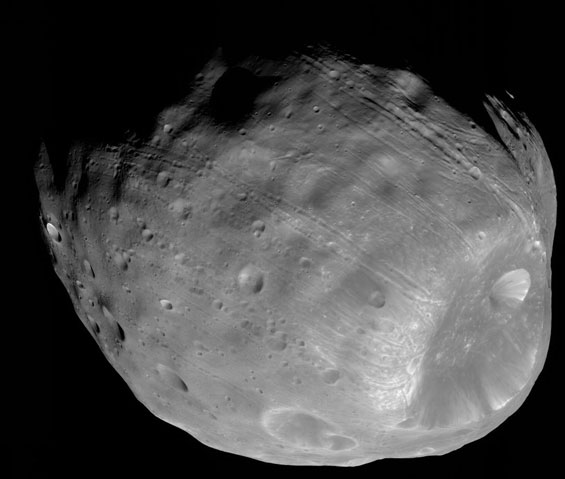 and a few just for kicks 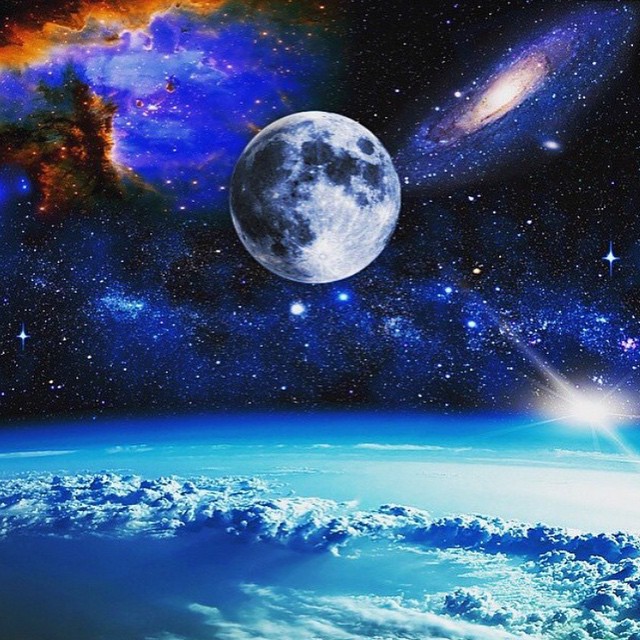 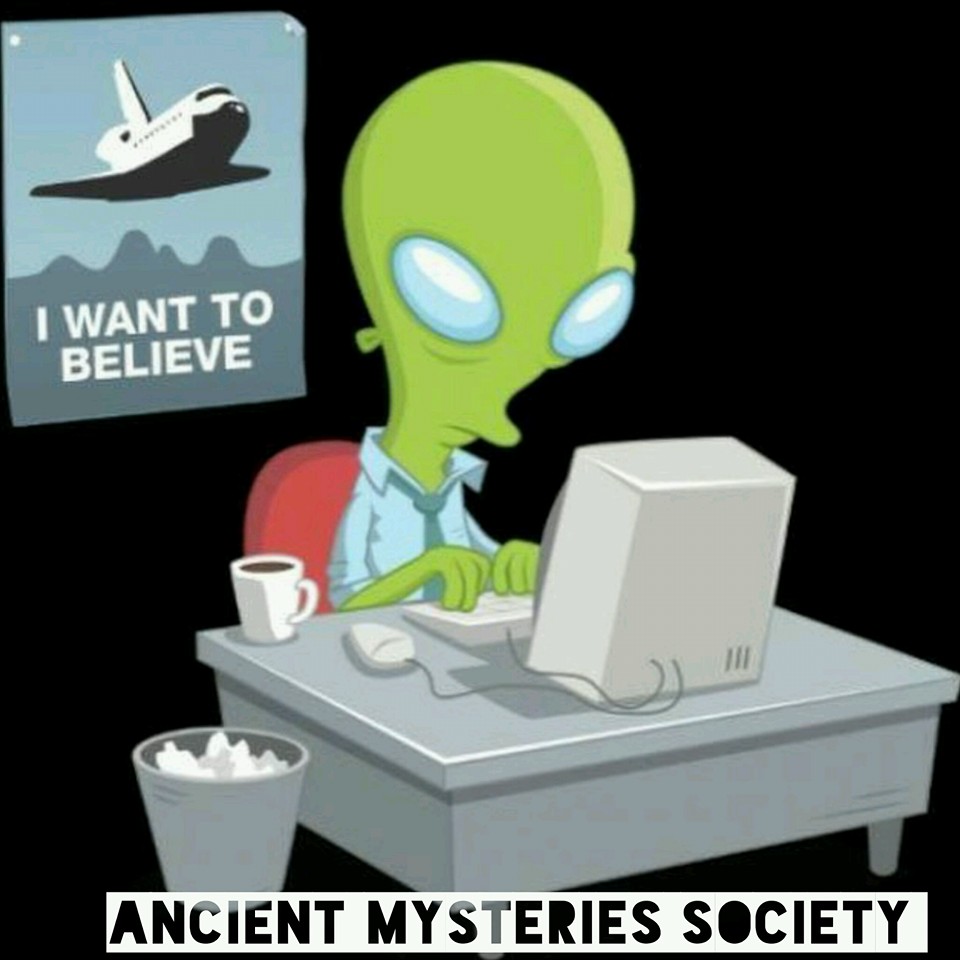 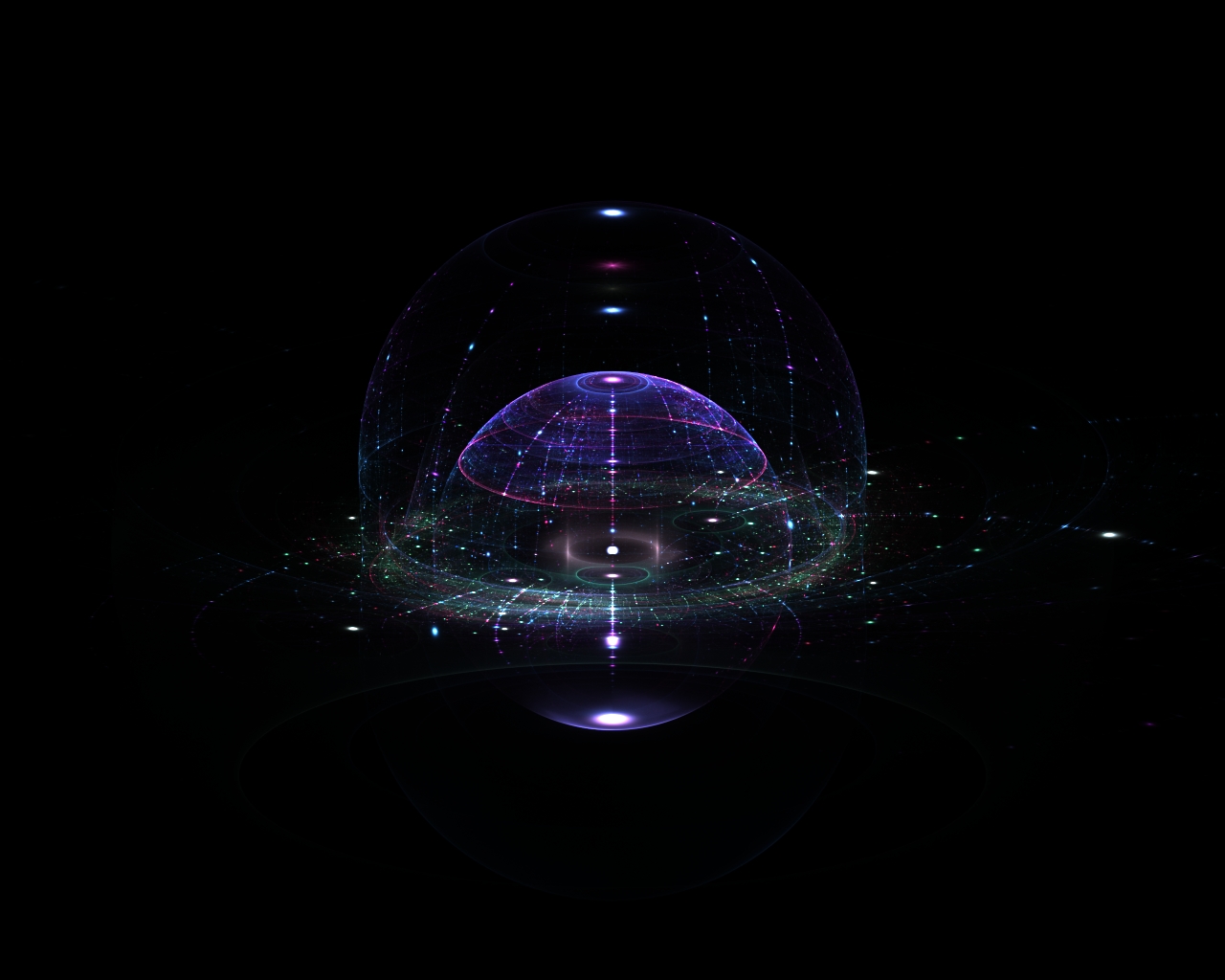 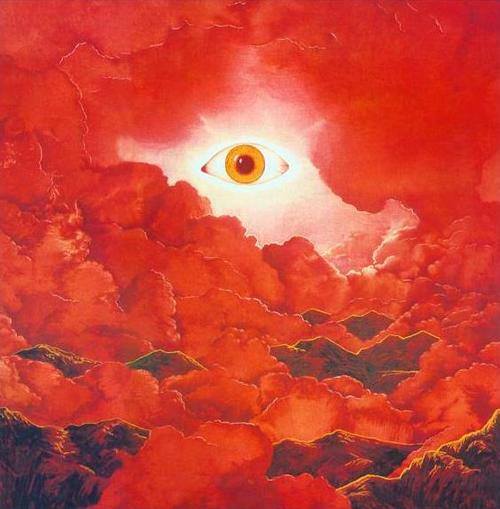 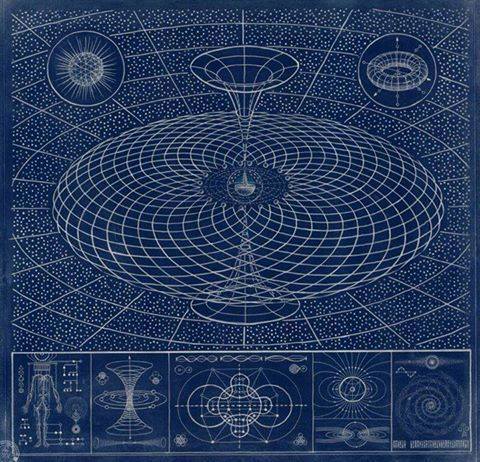 posted on Nov, 13 2015 @ 08:16 AM
link
Looking back, we look forward...in a manner of speaking. It's rather profound actually; the perspective on both the significance of some things and the complete insignificance of others, and how they can become so twisted around.

Two years after the Voyager launches a small unknown musical group by the name of the Buggles released a song which opined about the advances in technology while worrying about their effects on the future. Coincidentally, this same song launched a phenomenon which would fundamentally change the entertainment world. That phenomenon was 'MTV', and the song, Video Killed the Radio Star, was the very first song.

It seems rather fitting...