The best way to know it was leaked...look for those who leaked it to disappear.

Indeed, furthermore if Russia is indeed building these kind of nuclear weapons, than i'll have to take back my words about Russians are not crazy.

So, Russia sends troops to Syria and protect Assad. US responds with more air strikes in Syria. Then a report comes out that Russia is doping athletes. Now we have a "leaked" nuclear Russian torpedo. Hmmm, starting to get all Cold War up in here.

We give too much power to our government leaders! They create the friction and beat the war drums and then send our young men and women to do their dirty work. Maybe if we built a World Arena and have our leaders and politicians fight to the death to settle their differences, they would change their perspective. It's easy to sit back behind a desk and push buttons and give orders to kill innocent civilians and destroy their homes. Heck, they've covered their own asses by building bunkers to protect themselves while the citizen's who put them into power perish.

Sign of the times when we cant bring balance to the world but decide that instead it will be left in darkness.

You tube has all the good information these days!
No way this was an accident its to let the world know that these and other doomsday weapons are there so that nations would fear such devices. Doomsday weapons are only good if the enemy knows about them, or you would have to unleash them for anyone to know, and then it would be too late!
Here is the doomsday torpedo on CNN! Looks legit and doomy! They look like subcavitation submarines/torpedoes! I wonder how fast those things could go? What kind of an explosion yield are we talking about? Could a few of those submerge a nation?

I think its important to note that this type of weapon is supposed to kill off all life in vast area over time with very harmful radiation. Like a anti life bomb. It is considered a doomsday device as it would spread a kind of nuclear plague that would kill all plant and animal life as well as human. The effects would be likened to a very strong radioactive posion that would linger for most likely hundreds or even thousands of years until the half-life of the atoms of a radioactive materials disintegrated.

A cobalt bomb is a theoretical type of "salted bomb": a nuclear weapon designed to produce enhanced amounts of radioactive fallout, intended to contaminate a large area with radioactive material.

It has been speculated that the warhead would be a cobalt bomb, designed for "creating wide areas of radioactive contamination, rendering them unusable for military, economic or other activity for a long time". 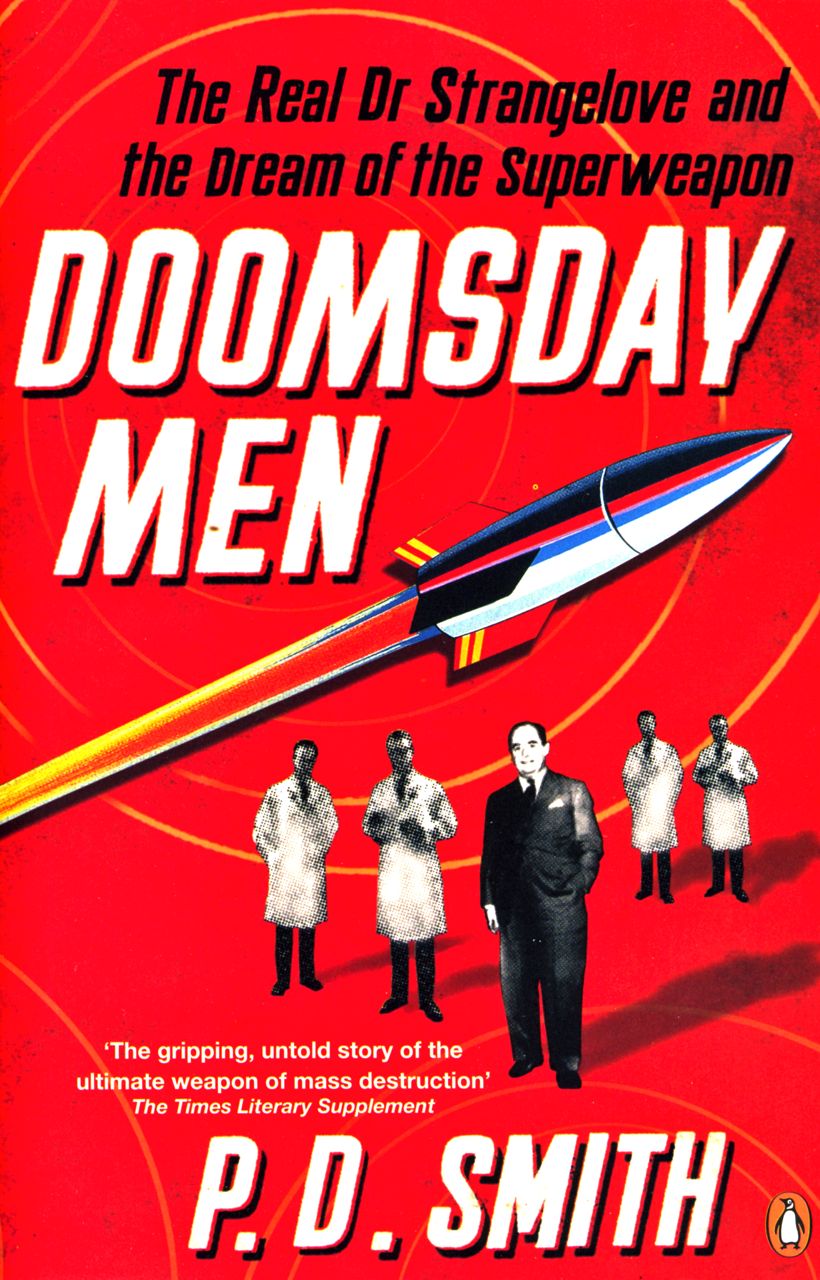 Or....maybe it just kills certain life and the rest is disinformation.

I wonder what a UV-C bomb would look like.

lol... Putin and his nukes are a joke!

Still 100 years behind the US black triangles!


You're a joke, with your rabid warmonger ways.

originally posted by: trifecta
a reply to: FormOfTheLord

Or....maybe it just kills certain life and the rest is disinformation.

I wonder what a UV-C bomb would look like.


I am guessing it would most likely kill most life not only on the coast it hit but spread death around the world killing one nation after another with super deadly radiation posion.