Hey so where are all the superheroes at?...

posted on Nov, 12 2015 @ 01:29 PM
link
Alright, so uh... Where's all the fireball hurlers and the ice throwers at? The masters of telepathy, time and telekinesis?... Where are the people that can manipulate matter or the ones who can control the weather?...

Is humanity currently in an embryonic stasis of incubation in which we will later crack the codes of reality and perception to see existence in an entirely different way? Is this digital age of gestation a necessary step for ourselves to learn, grow and develop into a race of beings that are no longer plagued by illness, disease, wars, drought, and the worst of all... fear? Meaning that we have to go through certain processes in order to evolve into a different type of being. One thing is for sure, the current human being as he or she exists today, will not be the same type of human being 100,000 years from now... A million years from now... And so on and so on... If we're around then at all.

Quite frankly, pretty exciting to imagine a new breed of superhuman beings eventually showcasing their talents and courage for all the world to see. Thrilling, in fact. To see these emerging superheroes battle. And not battle in the sense of killing, but battle the negative aspects of our inner selves and obliterate old thought-patterns that keep us in the dark and fearful. To battle for truth, battle for equality, battle for a more prosperous future on this planet, and to battle for a brighter spark of wisdom, optimism and enthusiasm to ignite through for all of humanity... like the superheroes that they are.

They're probably sitting in a baby carriage or a pre-school classroom right now.

There are tons of well-documented cases of people with "savant skills", superhuman abilities that seem to defy what we deem as humanly possible. It's quite an interesting topic with plenty of cases to study:

posted on Nov, 12 2015 @ 01:50 PM
link
Most of the super hero's I know are pretty disappointed in the human race and are satisfied to let nature take it's course and allow the humans fight among themselves until they eventually destroy every living thing on the planet. There are plenty of "dead" planets out there that blew off their atmosphere with super nukes. The Earth won't be unique in that respect.

Frank Peretti's book "This Present Darkness" gives some incredible clues about how they operate.

As for where the superheroes are--I think they're all in comic books. Demigods and the like were hybird offspring of the fallen angels and so completed many amazing and seemingly impossible feats. All of humanity has gifts, however. But none of those include flinging fireballs from your eye-sockets or going super-Saiyan. I'm sorry, but nobody is over 9000.

posted on Nov, 13 2015 @ 09:13 AM
link
hiding in plain site so they do not end up being in a lab and experimented on by governments,now is not the time for them to reveal themselves,in essence the ones now are before their time. 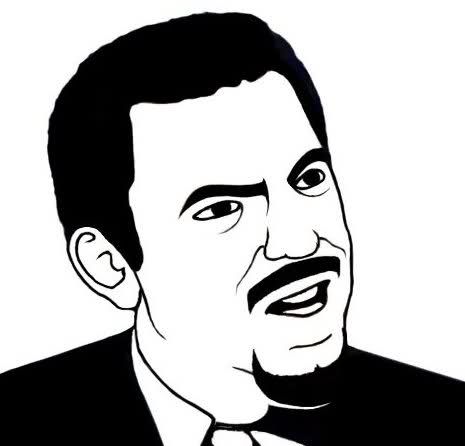 I do agree that there are a lot of special people....

posted on Nov, 13 2015 @ 11:18 AM
link
Those who have ability have a tendency to become introvert and hermit like and only open up to very few since they notice humanity is not ready.

People do not seem to be interested in theories on how the abilities works and how they are interconnected to creation thru the quantum realm. Explaining synchronicity to one who do not think in probability fields instead of materialism becomes very quickly tiring.

originally posted by: olaru12
Most of the super hero's I know are pretty disappointed in the human race and are satisfied to let nature take it's course and allow the humans fight among themselves until they eventually destroy every living thing on the planet. There are plenty of "dead" planets out there that blew off their atmosphere with super nukes. The Earth won't be unique in that respect.

In worst case scenario happens there are beings who are ready to restore earth and other places. Maybe another iteration of life on this planet would make it beyond the flaws if humanity fail. Either way the evolution on all levels continue.