Hydrazine's truly nasty stuff. Any tank built to hold it safely would not be likely to vaporize during re-entry. In rocketry, hydrazine reactions often don't need an igniter, it spontaneously combusts, making it useful as liquid rocket propellant and simplifying rocket chamber design, especially for fine control thrusters.

It is very toxic, too.

originally posted by: InnerPeace2012
a reply to: theantediluvian


That taurid meteor is not a meteor it is a Third Eye projection. That's why it's "long lasting". People control its movement. Look at its shape. It's a cone effect with telescoping spheres that ultimately manifest as an eye projection. See how it's framed in greyscale? They don't want you seeing its real color. I'll link the footage of a Third Eye projection in use in smaller scale. 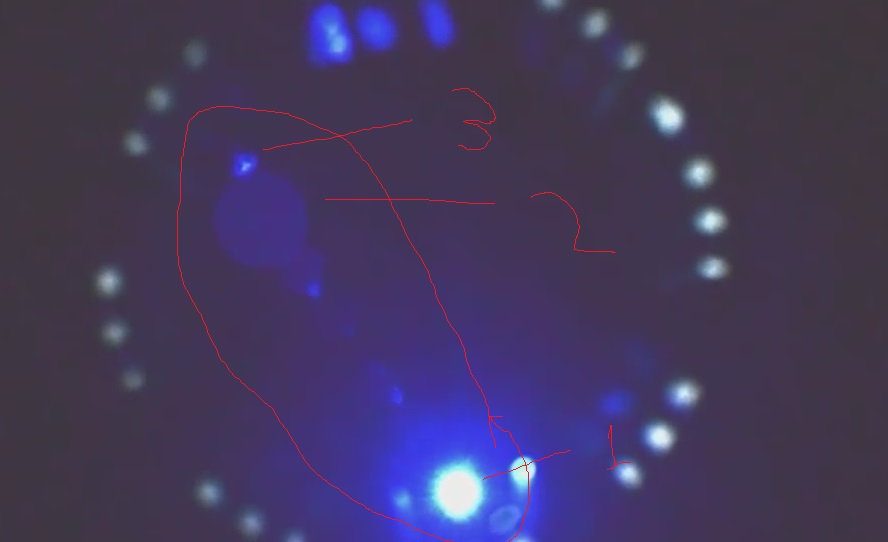 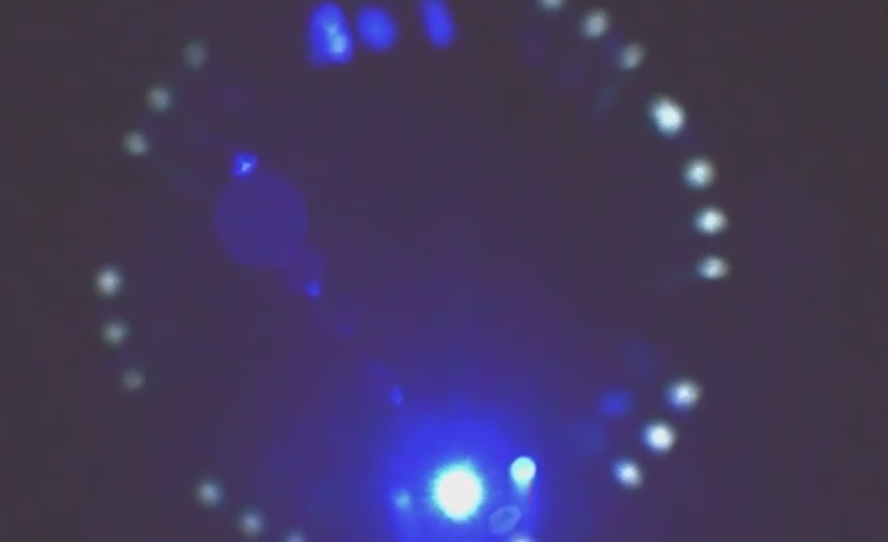 Thank god any Hydrazine in it didn't survive. Nasty stuff


Most orbital trajectories lay near the equator.


No. "Low inclination" orbits are not typical though they are used for specific reasons. But all orbits do cross the equator.

BTW, Spain is not exactly near the equator.

Yep, that is from a reentry of a satellite and is a fuel tank. They usually survive reentry due to their shape. Interestingly. it looks like it had some carbon fiber insulation on it, that shouldn't survive reentry I would think. We have a huge debris field surrounding our planet. And there was a meteor shower this week, which could have hit something sending it spinning back into orbit.

It's a lucky meteor

Please make a thread detailing the things you are saying here mate. I am interested but it seems your idea is an entire intriguing concept needing its own space..

Exactly please make a new thread, now you got us hooked, just avoid derailing this thread.

Let's explore this from a different perspective.

posted on Nov, 11 2015 @ 12:24 AM
link
a reply to: theantediluvian
What has more then likely to have occurred is one of the rockets have not reached the destination. They send up to 30 rockets a day for space build. it is engineering at it's finest.

Thx for sharing OP,it will be interesting to see if any more of whatever these are fall out of the sky....

Just saw it on the tv morning news here, so it MUST be true!
Seriously though, I think it's probably space debris like the ones draknoir2 pointed to.

originally posted by: chr0naut
It is very toxic, too.

That's pretty handy, in a way. You can make one absolutely godawful bomb with it and a few other commonly available chemicals. It's got TATP beat all hollow.

If you didn't have to handle hydrazine in a moon suit, you'd be losing buildings left and right.

eta: tankage from spacecraft occasionally makes it down and it looks just like this. Either they're fiberglass and look like that, or carbon fiber and look like that. They don't burn up on reentry because they can stand pretty high temperatures. The resin generally cooks out of the outer layers at least, leaving unravelled fiber, like that. And since they're comparatively light compared to their volume, the terminal velocity is fairly low, and gets lower as they unravel and deform.
edit on 11-11-2015 by Bedlam because: (no reason given)

originally posted by: lightedhype
a reply to: trifecta

Please make a thread detailing the things you are saying here mate. I am interested but it seems your idea is an entire intriguing concept needing its own space..

Then perhaps they ought to design them so that the canisters self detonate upon entry into the atmosphere, using residues of the contents to create the reaction necessary.

All I know is, that this canister should never have been allowed to reach the surface. It poses far too great a risk of causing significant damage to property, or lives. Just imagine what that would have done to someone it hit, at the speed it would have been going after falling from orbit!

originally posted by: TrueBrit
a reply to: chr0naut
Just imagine what that would have done to someone it hit, at the speed it would have been going after falling from orbit!

If it had intact metal bits it might give you a knot or two, but the terminal velocity of a semi-burned-up fibreglass tank isn't that high. You'll note a lack of craters in the area.

All the heavy part is burned out (usually) and what you've got is a wad of fibre when it splats. It's got a relatively high surface area to weight, which slows it a lot.

originally posted by: rossacus
a reply to: trifecta
U need to take a nap. What a strange mind.

Seriously..i though it was just me ...

I really don't understand what that member is on about