posted on Nov, 8 2015 @ 09:18 AM
link
This is an interesting piece off of MSN, the majority of particular things in it is not what we will be discussing, this includes the players in the conflict brewing over Syria and whats going in over there, already we have numerous threads on that issue, which brings me to this.

During a news conference in South Korea, US Defense Secretary Ash Carter was qouted as saying,

We're investing in the technologies that are most relevent to Russia's provocations, such as new unmanned systems, a new long range bomber, and innovations in technologies like the electromagnetic railgun, lasers and new systems for electronic warfare, space and cyberspace, including a few surprising ones I really can't describe here,

Now what really gets me going is what he CAN'T describe, already listing off an impressive pieces of future tech, its really interesting to what it may be.

But to the nature of something truly BLACK...WHAT DO YOU SUPPOSE IT MAY BE?

Lol, I know I'm going off the deep end there, but nonetheless, interesting...what say you folks of ATS???

Or electro radio weapons using frequency that make the enemy combatant piss or s# themselves.


Affect the physiology of a combatant without even wasting a bullet.

Disclosure is happening, the speed hasn't been determined yet. Where do you think all this high tech has come from in such a relatively short time? 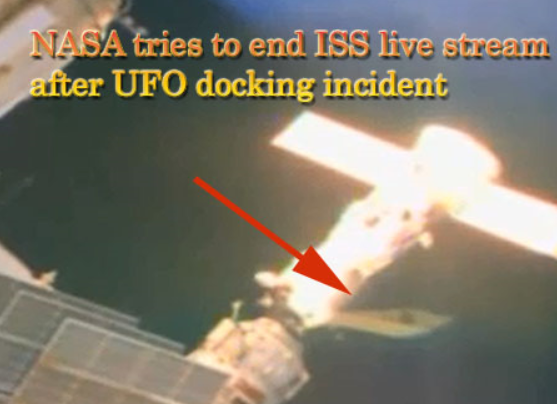 I'm thinking something along the lines of EMP.

Shut it all down, and not only will their offensive/defensive assets struggle, but their economic infrastructure will take a huge hit as well.

But, with Putin in power, you can bet it will go nuclear if that happens. Hopefully they have something in the back room for that as well...

Oh!! That is nice, already the army using somthing similar in with certain freqs aimed at aggressor forces.

This certainly seems to be a safer method as it doesnt harm any troops except the usual AO dangers in any given combat scenario.

posted on Nov, 8 2015 @ 09:32 AM
link
a reply to: PlanetXisHERE
Wow, first time seeing that image, could it be craft? Or perhaps some teflon wrap floating about?

I'm not at all dismissing it, just curious is all, I am very fascinated by these things and open to anything, I am after a huge believer in the underground empire theory, but that topic is for another time and another thread.

posted on Nov, 8 2015 @ 09:34 AM
link
In the dying days of WWII, German propaganda promised to unleash Wunderwaffe.

"wonder-weapon" and was a term assigned during World War II by the Nazi Germany propaganda ministry to a few revolutionary "superweapons". Most of these weapons however remained more or less feasible prototypes, which either never reached the combat theater, or if they did, then too late or in too insignificant numbers to have a military effect.

Yeah it's the next step I'm sure.

They already use these sound frequencies in some countries on the top of tanks and trucks to dishevel protesters and rioters.


They also have these little devices outside of certain embassies where and 5x5 box is filled with thousands of ball bearings and they fire out at tremendous speeds to quell any embassy attacks.


They looked dangerous if I'm honest because they fly out like shotgun shells and taking someone's eye out looks easy with this device.

I'll have a Google and see if I can show you.

EMP is something I've been hearing about for a long time, but its a reality! An EMP weapon would be very damaging to a digital infrastructure.

Course things like that can only be of use in long range campaignes, I wouldn't want that thing going off near my AO!

posted on Nov, 8 2015 @ 09:39 AM
link
interesting thread op,
but i'm going haarp related tech is this storm natural or induced from said tech,ive never witnessed as many lightning
strikes as this at once in my entire 45 years on this planet ,maybe others have but i have not... 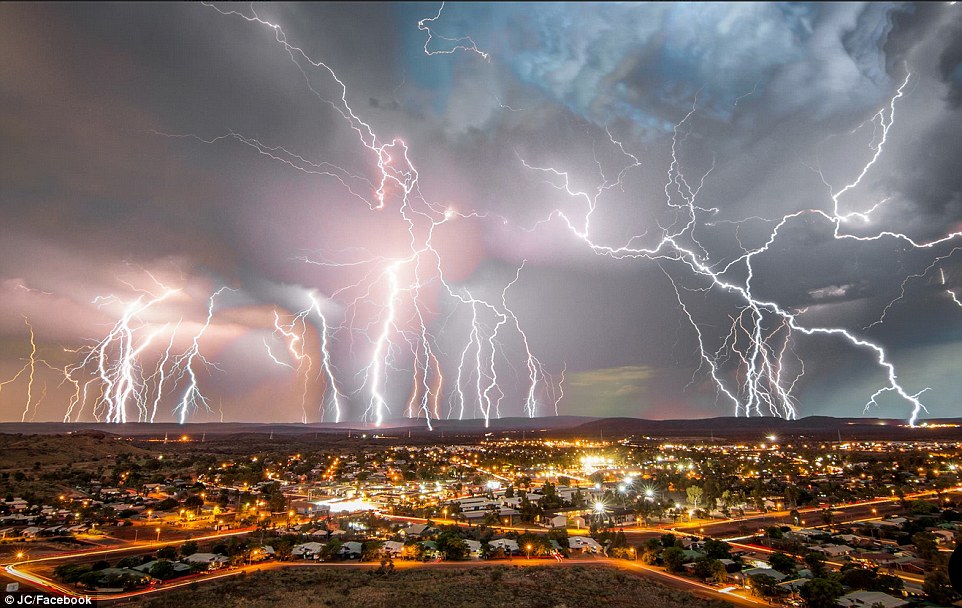 
The other ones I saw were around 5x5 black boxes, massive in comparison to this Jackass stunt.


But you can see how dangerous they could be with the shrapnel flying all directions.

It takes the leg off of the cardboard cut out.

posted on Nov, 8 2015 @ 09:40 AM
link
a reply to: intrptr
Just recently l, I believe, some treasure hunters supposedly found the infamous Nazi gold train, I can't find the link, Ill look it up for you, but of the three old guys who are pretty close to the find, alll three of have differents opinions as to what may be on them.

Most cite gold, of course thats the real hunt, but others theorize that these train cars may also contain those "wundurwaffe" superweapons, most likely unfinished and rushed to a safe place before the end of the war.

It happens Stu, basically if you was amidst the Lightning you'd probably only notice one or two of them...

But from the next town over and/or at a decent vantage point, this is what a Lightning Storm looks like.


Magnificent, but that's not to say Weather Wars won't occur in the future...

I think the Geneva Convention stops it at the moment as it's seen as (even if hypothetical, yeah right) as collective punishment which is against International Law.


Given time, and the "right" circumstances and that won't be a problem.
In the case of massive civil or world wars.
edit on 8-11-2015 by CharlieSpeirs because: Happens, not happy!

Super soldiers and a mult shot system that targets multiple combatants at the same time and eliminates.
The second option there was mentioned by a navy commander several years ago.

Do you really think the U.S is pushing for war without the black technology?
It's in place already.


This is what is to be expected soon enough.

Probably already used in Black Ops... Marines, SAS, SEALS.
Don't see it being long before it's a regular infantry instalment.

You hungover by any chance today?
Your posts don't seem the same.

Not even EA lol.

What makes you say that?

posted on Nov, 8 2015 @ 10:00 AM
link
a reply to: EA006
Back when I was in the Army, I always pumped myself with the latest supplements and workout techniques, I was at the top of my game, hitting weights hard and long distance running at highspeeds, I use to think, I WAS A SUPER SOLDIER! (That may have been the placebo effect from all the NOS,NOX, Creatins and other terrible stuff I took...)

But being able to push ourselves physically and then enhancing that with serums.

Though that would mean a wonder drug though.

...then pop on the exosuit, truly SuperSoldier.

I was just getting a feeling when reading you had something else going on....
I dunno mate, just ignore me. Lol