Lights in the sky above LA

San Clemente Island, I believe. The trajectory will show it didn't launch from VAFB.

“Light seen in OC sky was confirmed through JWA tower to be a Naval test fire off the coast,” the Orange County Sheriff’s Department said on Twitter, referring to John Wayne Airport in the city of Orange. No other details were given. 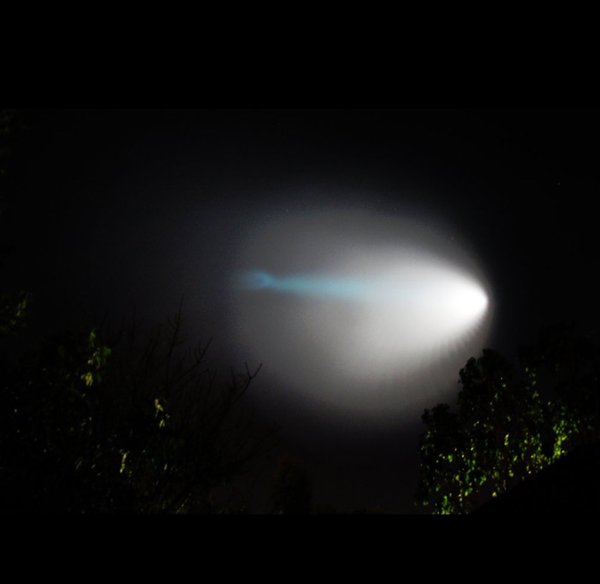 I don't care what that is, missile or UFO, that was beautiful!

Wow! Thank for the update!


Whacky considering that other thread about LAX.

Wonder whatever could have accounted for such.
I have underground theories, but they're pretty darn goofy as all get out and I'll spare the details.

Wow.
Now I'm wondering if the moon is out tonight!


I should go outside more.

Now I'm wondering if the moon is out tonight! 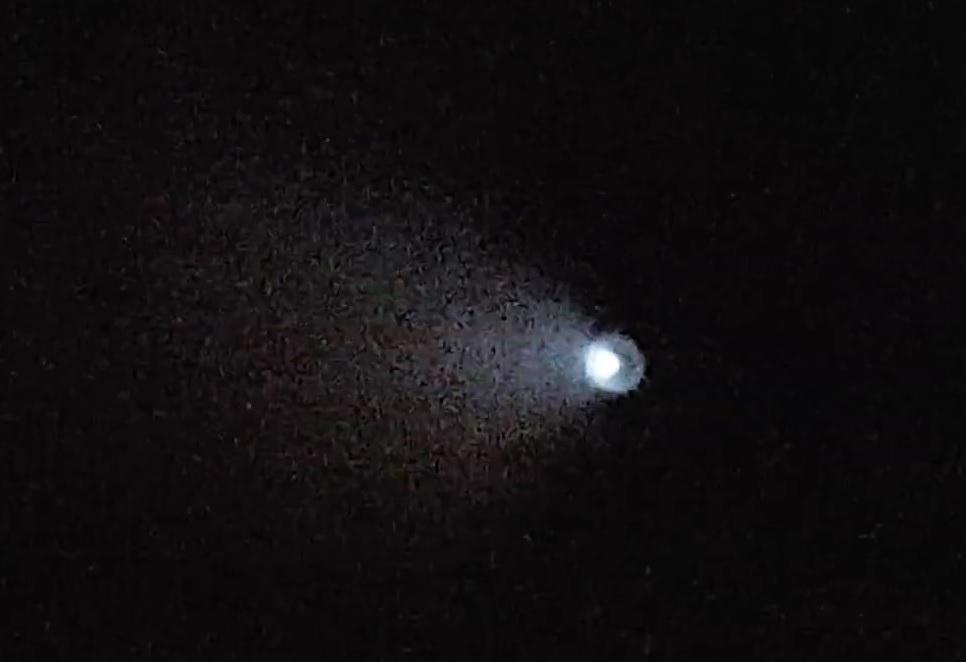 Looks like a missile launch of some description - see vid below @ 0.45 onwards.

You wouldn't, if it launched from VAFB!

originally posted by: combatmaster
Here is another news link from a previous thread relating to this incident!

It has quite a bit of footage

great find combatmaster! I'm curious to see what this turns out to be. I'm kinda thinking a ship launch? Especially after all the riff raff that's been occurring in south china seas... A little flex of muscle just to keep everyone in line?
Or....
Something else?

Yeah, just checked the skies and we're overcast this side.

That was some impressive footage and photos though.
Still watching the vid...

You wouldn't, if it launched from VAFB!


Or San Clamenti? Spotted in Las Vegas as well.

I've seen a number of missile launches out of Vandenberg. Mostly, ABM tests aimed for the south pacific. Heck, you could see the exhaust as far away as Arizona....

A couple of the vides have sound and clearly have an engine/rocket style sound to it.

Yet we both know they'd never fire a rocket/missile over So/Cal. That's why Vandenberg, they head to sea and remove the risk to civilian populations.


Can anyone tell how fast it's moving?

My file must have been too big...Had to crop it... 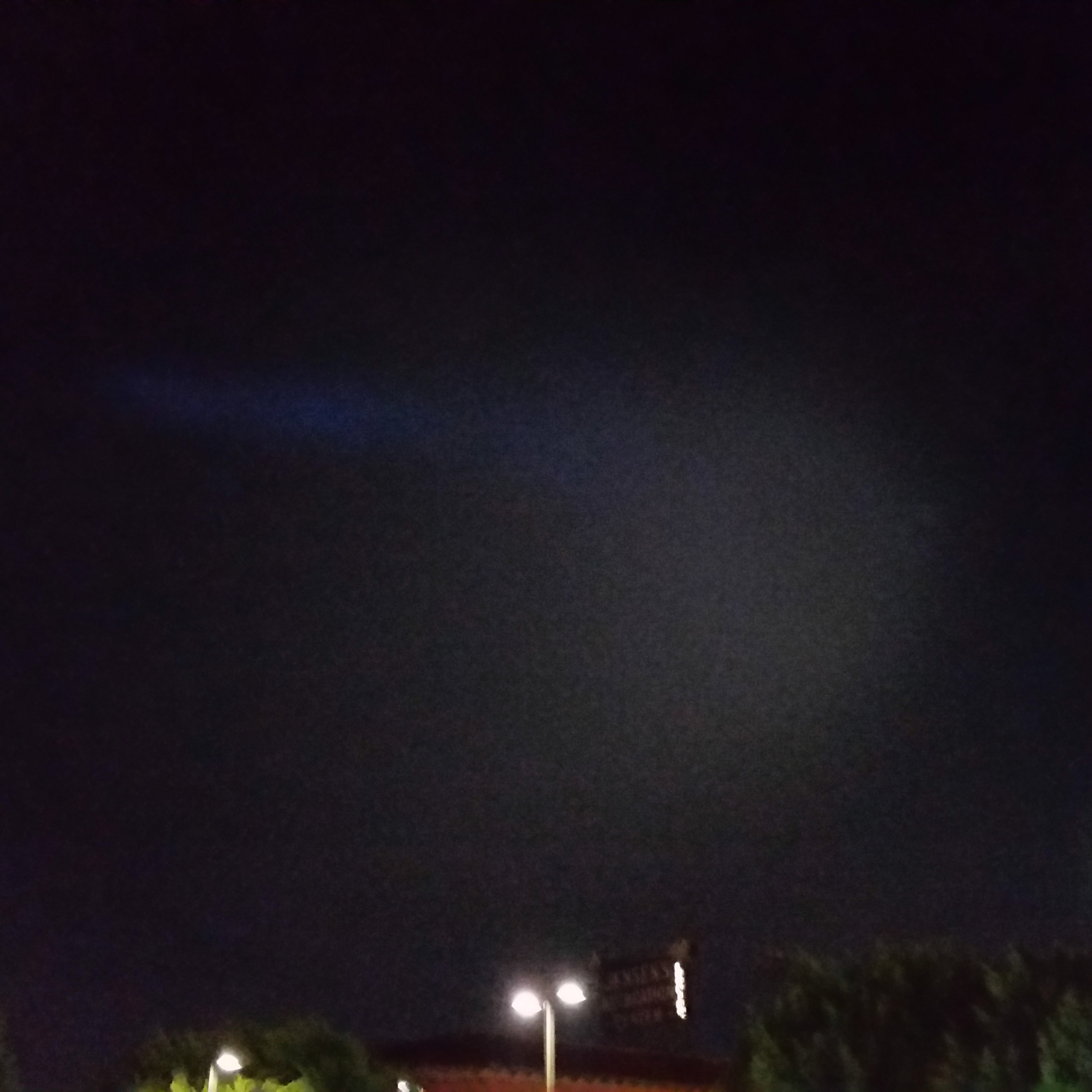 
Can anyone tell how fast it's moving?