posted on Nov, 7 2015 @ 06:37 PM
link
This is a great story and if gene editing keeps progressing the way it has, things could get very interesting. Imagine being able to program DNA in the same way you open up a cPanel and build a website.

With genetic tweaks and snips, researchers created cancer-busting immune cells that, so far, seem to have wiped out a life-threatening form of leukemia in a one-year-old girl.

The T cells she received, engineered by Waseem Qasim of the University College London and his team, were modified to have an extra gene and two broken ones. The extra gene encodes a receptor called CAR19, which allows the T cell to recognize and kill cancer cells. The researchers broke two genes using a molecular method, called TALEN (transcription activator-like effector nucleases), that snips and inactivates genes. One slicing took out a gene for a receptor so that the engineered T cells wouldn’t attack healthy cells in the patient. The other gene slashing made the T cells immune to a powerful leukemia drug.

After a few weeks, Layla’s cancer appeared to be in remission, and the researchers are busy working on other trials of the therapy. 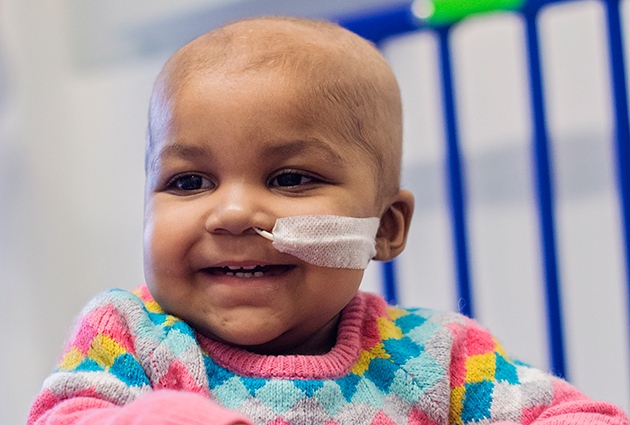 Of course there's dangers with this. There's no telling what we can do if we can program and control DNA. We can create babies with glow in the dark heads. We might even be able to create supermen with extra tough skin. They could also tinker with people's psychology. Who knows how far this can go but at least for now it's bringing a smile to a families face and I think the good outweighs the bad in this case.
edit on 7-11-2015 by neoholographic because: (no reason given)