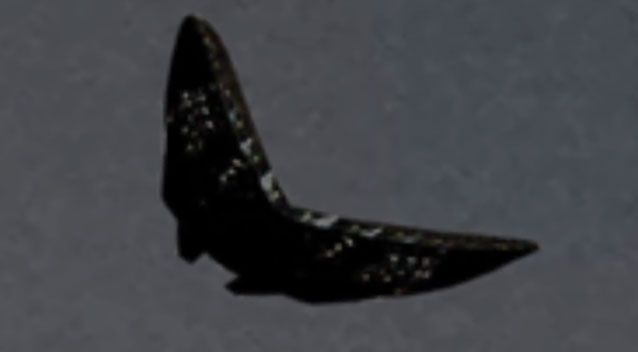 A bizarre UFO sighting over the US has aircraft and alien enthusiasts talking as remarkably clear images of the object circulate online.

A video of the UFO sighting in the skies over the Kentucky and Ohio borders in the US shows a strange butterfly-like object floating in air.

Many have already seized on the video as proof that extraterrestrial lifeforms have visited Earth.

In the video and still photos snapped by a father and son near New Boston, the object appears to have wings and windows, leading many to insist it is in fact alien technology.

The pair who filmed the ‘craft’ said it was eerily silent as it hung in the air.

The modern fascination with UFOs can be attributed to the infamous 'Roswell crash' and extra-terrestrial enthusiasts recently seized on new proof that we are not alone.

Can you tell me when this happened ? Date? I can look it up myself...

Sorry, that's all the info i have at the mo.

originally posted by: CaptainBeno
a reply to: UnBreakable

Here's the original thread. It's in the Hoax bin.
www.abovetopsecret.com...

posted on Nov, 1 2015 @ 06:21 PM
link
I want to believe but I think this is CGI. It's just too clear. And what would the "aliens" be doing, just hanging out letting everyone get a good look at them?

This report has already been placed in the "Hoax" bin.

btw....I don't think it's a hoax and many more questions need to be answered.

Yeah - I saw this on discloseTV the other day. It's important when viewing such videos to always check the source uploader - and in this instance it's "secureteam10" who, I've provided a link to their channel so you can see what else they post.. They really are no different to Blake's thirdcaskofgoon channel - professional UFO uploaders of HD quality BS.

originally posted by: olaru12
a reply to: CaptainBeno

This report has already been placed in the "Hoax" bin.

btw....I don't think it's a hoax and many more questions need to be answered.


Yep, it seems EVERY ufo related thread is automatically relegated to the "Hoax" bin. I know the great majority should be put there as it's fairly obvious they are. But it appears that not every case is dissected and analyzed thoroughly as they should be.

Well, It's odd huh? People always ranting on about " Blah blah blah, why isn't it clearer, why is it so grainy blah blah" yet when given a crystal clear image they Hoax it. Shame. If I saw this I'd whip out my iPhone 6 and it too would be clear?

Just goes to prove, you can't please everyone nowadays huh?

I wonder if iPhone do a Grainy picture app......then some may believe?


Yep, it seems EVERY ufo related thread is automatically relegated to the "Hoax" bin.

But it appears that not every case is dissected and analyzed thoroughly as they should be.


There is nothing to prevent one from discussing anything which has been relegated to the hoax bin. Feel free to dissect and discuss this one.

Feel free to provide clicks to the posters of the video, as well.

Awww Come'on now Phage. I was only the "messenger".

It "seemed" a good candidate?

Secureteam10 is a known hoaxer. Clickbait. Nothing more. 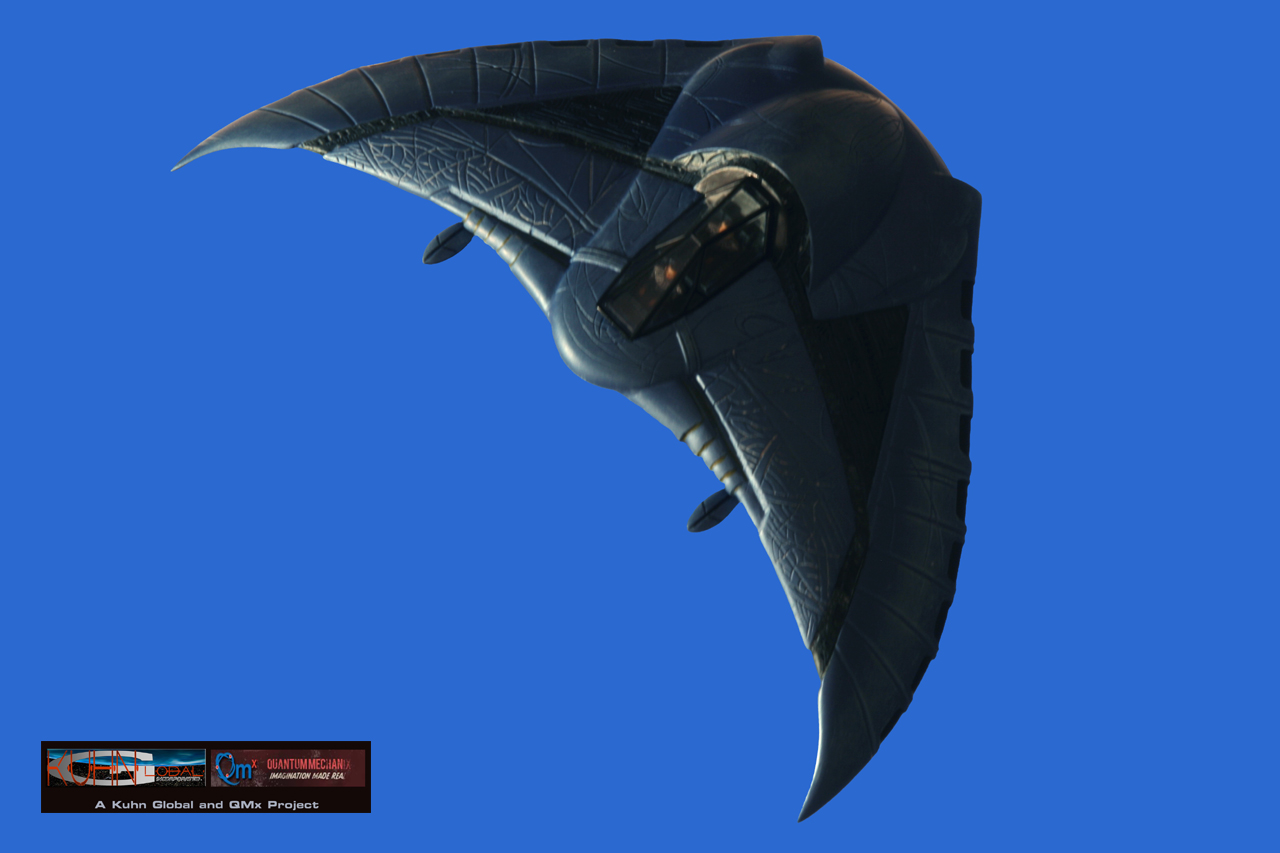 I wonder who was flying... Te'alc? General Oneill?

Maybe it was Replicators. Who knows...

Oops, gotta go... being beamed up by the Asgard