The 911 and JFK conspiracies summed up into 5 minutes


originally posted by: rockintitz
a reply to: Telepathy3

And, coincidentally, both incidents had a government commissioned investigation.

Also, coincidentally, they both found the intended narrative. (Just don't look too closely.)

"The world will never know"
- From your second video.

And to add to what you said:

This coincidence seems to be more than mere coincidence. I smell cause and effect. Who do we water board now? We MAY never know.

Please elaborate on this.


Which part ? I'm assuming you mean the HW Bush part of the JKF murder?

He was in the CIA at the time, in charge of the effort to get Castro out. There is information on his connection all over the internet. Just do a search on HW Bush and JFK. I don't think you even need to google, there should be a ton of information here on ATS about it.


Indeed. Hw was also director of the cia when carter asked for ufo info....and swiftly was denied.


FYI: there is ALSO zero tangible evidence that proves that NIST's original 'fairy' story is accurate. 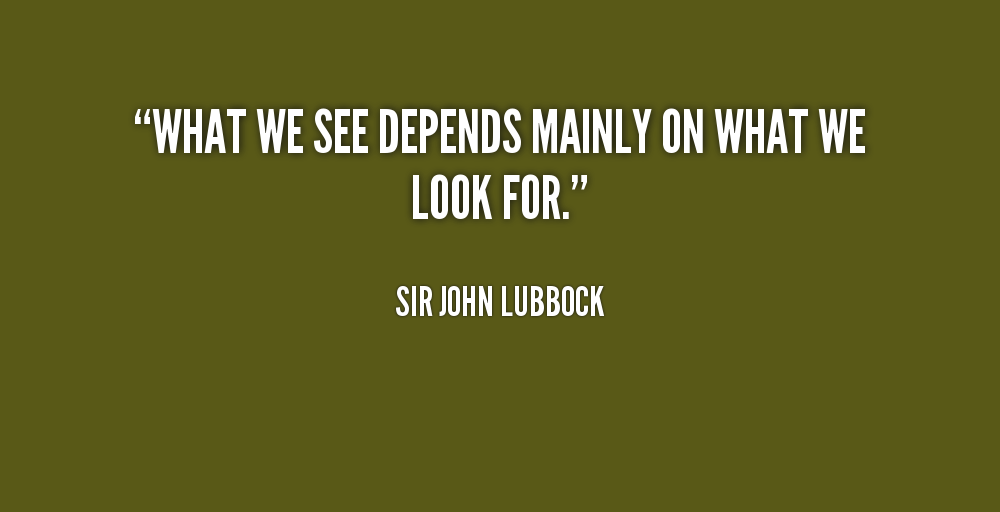 JFK was either killed by a lone gunman, the Mafia, the reds, or LBJ's cronies. And 9/11 was either a false flag, A Mossad or government plot, or just a good old fashioned terrorist attack. It's choose your own adventure.

i'm sure that if you have a problem with one (or both) of these videos (probably cause you didn't look up the sources) then it goes without saying that you're an idiot.

posted on Oct, 11 2015 @ 08:27 PM
link
If you repeat something enough, no matter how absurd, eventually the masses will being to believe it. -religion

I couldn't help but laugh while watching, which made me feel bad due to the subject matter, but that's just a symptom of quality satire: getting the truth out through humour. I tip my hat. These were very well done!

I thought you weren't learning anything here, anymore. Or just discrediting content.

posted on Oct, 12 2015 @ 08:28 AM
link
Both incidents are sign posts on the road to endless war, the very thing Eisenhower warned us about when he described the "Military Industrial Complex", or Factories for war.

IF you are saying the jfk assasination and 11 sept are one and the same, I will be one to agree with you..

It's a really good one though.

posted on Oct, 12 2015 @ 02:59 PM
link
I still find it funny how people can say that Obama is the worst president ever...when you have LBJ, Bush Sr. Bush Jr. and Ford and Nixon...all implicated in some of the most criminal activities ever. I'm just saying.


You are joking? I hope?


JFK Assassination was a Major Coupe


The CIA The Mafia , and The French Government was all in On it
Three Groups all took a Stand position in Assassinating him ..

another thing to look at is !

A Man that knows Something and a lot of connections.
a pre Military Trainer in Pre Vietnam. Involvement with the Mafia & CIA

and a Self Claimed Killer of JFK that took the Famous Fatal Head Shot
with a 221. Mercury Filled Round with a Remington Fireball XP-100 Pistol .

He Claims that the CIA Tried Back Out of the Assassination at last Moment Notice
, and the Mafia Refused to do so.. and was ordered to do the head shot.

Is he Legit ,, IDK, Ive seen a lot of Interviews of the Guy and he
Apparently does know some involvement and does know
Oswald , Mafia Bosses personally.
(Charles Nicoletti and John Roselli )
and many others involvement..

Some things were confirmed of what he Told .


if this Pistol was experimental which if could of been

So who owned the 13 Experimental and who had them ? 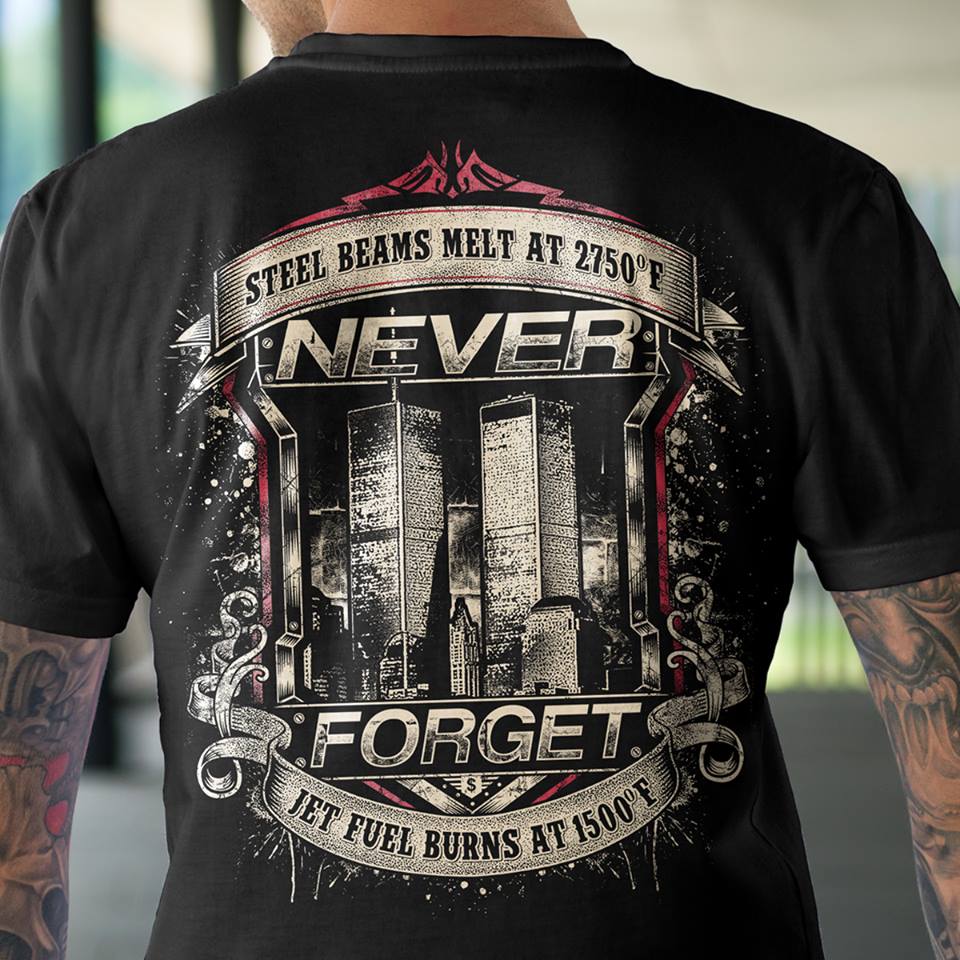 posted on Oct, 13 2015 @ 04:13 AM
link
Great videos S&F! Both videos make a great point.The offical stories of both events leave much to be desired.The Zelkiow/Kean commission much like the Warren commission was there to simply minimize the government's liability and to cover up everything else.

posted on Oct, 13 2015 @ 04:53 PM
link
HMMM, so you have a good source...so, who is Ruth Ann MARTINEZ (one of the communications coordinators in Dealey Plaza) and where is she now??? How close were she and Mac WILLIAMS?