posted on Sep, 30 2015 @ 06:04 PM
link
I have always been into searching for the truth, even before 9/11. I have seen all the conspiracy documentaries and I have researched a lot, both online and in books and official documents. A little while ago I was watching a conspiracy documentary that was so anti-Semitic that I switched it off. I went on a Facebook page and was talking about the documentary and I got so much stick for disagreeing, I got into arguments and was eventually banned from the page. So I started looking deeper into why Jews and Israel are hated so much, there was so many lies and Propaganda it was very hard to get to the truth, it was just pictures of dead Palestinian children (which were actually from Syria being touted as Palestinians.) I thought to myself the truth is being hidden and we are being fed lies, yet there were hundreds of thousands of people falling for it, through these so called conspiracy documentaries and pages such as Prison Planet and David Icke. There was a video with the caption 'Child Blown Up By Israel Missile Strike' On the video you could clearly see the Syrian flag waving on a few buildings. The video had over a million views, about 100,000 comments saying Death to Jews, Down with Israel, Disgusting how can they be so evil, etc.. How can they fool so many people. Whenever I ask questions about this or comment, my comments are deleted and I have many times been banned from pages for giving my view.

I read stories in the newspapers on Facebook and the Headline will read. '20 Killed In Palestine as Israeli Airstrike' Then there will be like 100 comments of people saying, 'This is what the mainstream media is trying to keep from you' While it is quite plainly there in black and white, it is like they are blind. The media is never positive toward Israel, NEVER. It is always on the side of Palestine, it is always showing pictures of the dead and walking wounded in Palestine. But what they don't say most of the people killed in Palestine are HAMAS operatives. HAMAS is a terrorist group which works from within Palestine. The Palestinian civilians killed are ones who have been killed by being used as human targets by HAMAS to gain media support and sympathy. This is a flyer they send to the people of Palestine. It says 'Be A Hero' It encourages it's citizens to stand on the roof during rocket fire to martyr them to gain support against Israel. 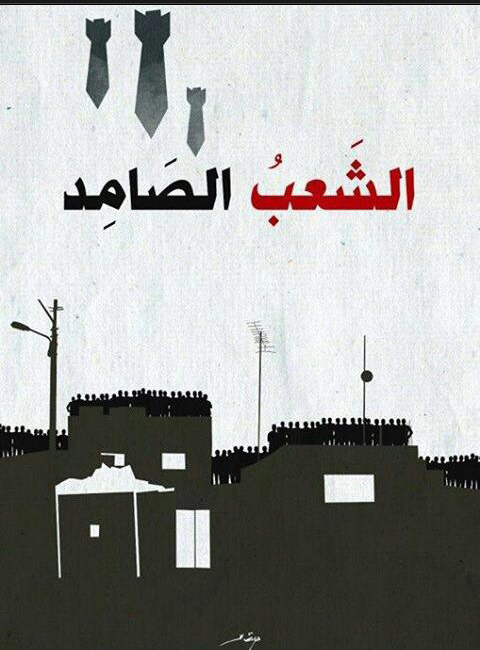 They openly admit they use women and children as Human Shields to gain media sympathy.


More info on Israel and Palestine.


This is a Propaganda news from CNN and BBC saying injured Palestine after Israel rocket attack, but when they think the camera has gone they make a miraculous recovery. If mainstream media is lying to you in support of Palestine what does that tell you?


These are supposed dead bodies killed in an Israeli missile strike, but when they think the camera isn't on them you can clearly see them moving.


I learned how close the Bush family was to many rich Arab sheikhs and that the Bush family often had them stay and entertain them, that especially Iran and Saudi Arabia were very close with the bushes. This was Dubai, before 2001, before 9/11. 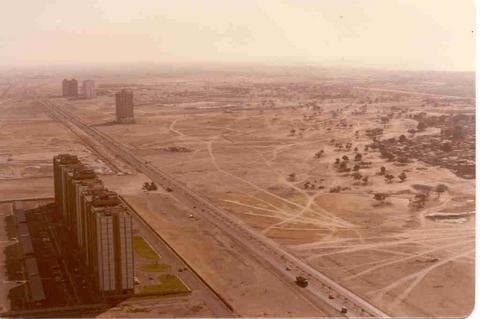 This is Dubai now, where did all the money come from? 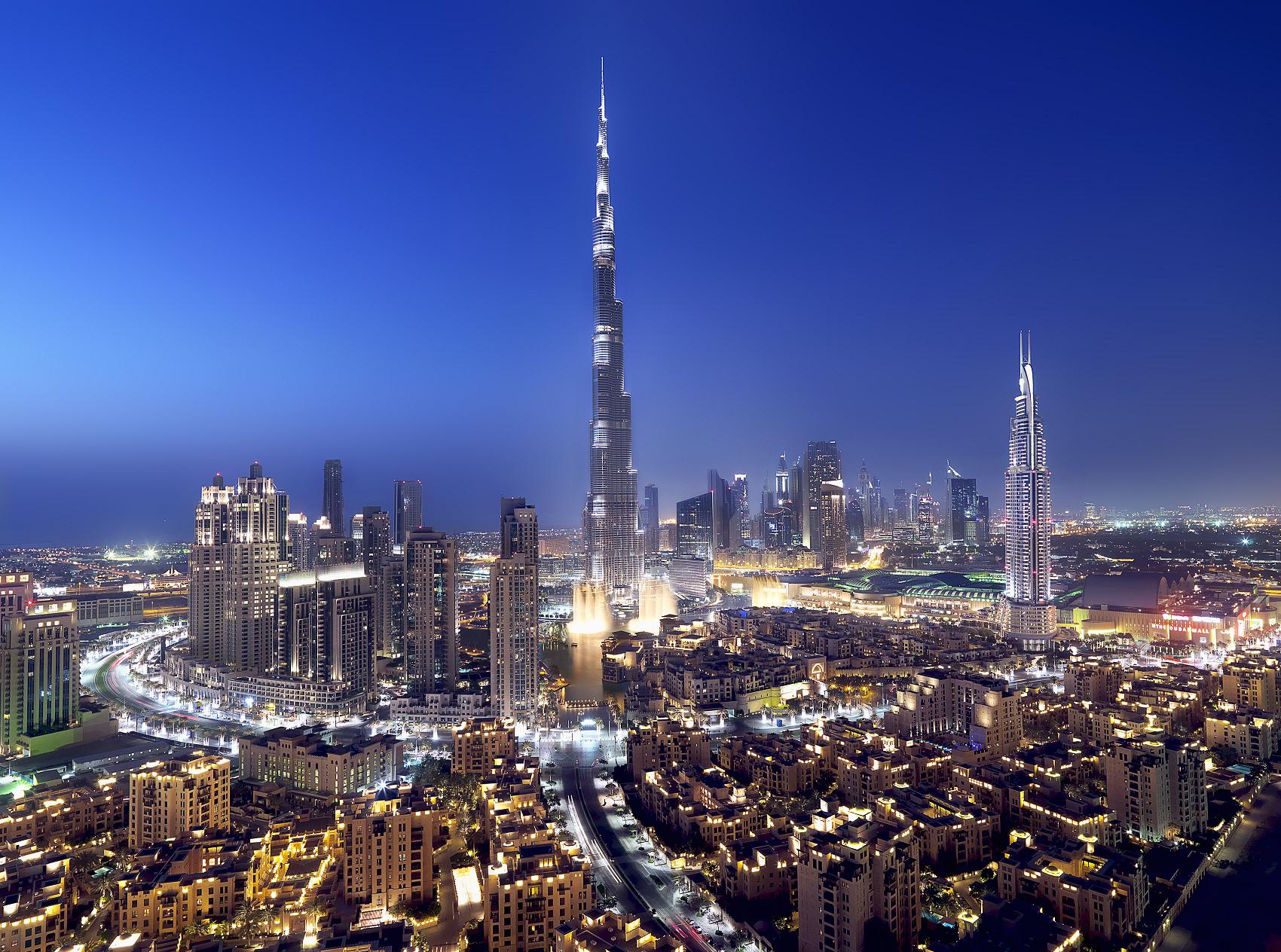 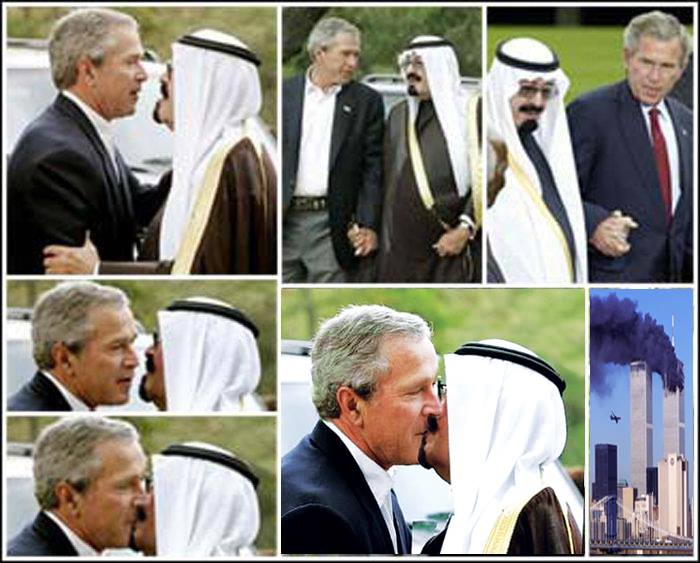 I became to question why the Arab world never got the blame for anything, AL-Qaeda was the CIA, 9/11 was Israel and the Americans. 7/7 bombings were the UK. ISIS was Israel, CIA, America. How every single conspiracy Arabs always came out of it looking like angels. That got me wondering who is behind these conspiracies? Who benefits from you hating your country, who benefits from you hating America, The UK and Jews especially Israel? The Arabs and Middle East.

Now that I was on this line of inquiry, the door has been slammed in my face when I try to dig deeper. When the conspiracy was about 9/11 I get loads of information on inside jobs, and Jews. But if I try to search on it being done by Arabs together with Bush I have been threatened, I have had my Facebook account banned 3 times.

There is a Facebook page called 9/11 The Truth Movement. I put my theory on there and the post was deleted. You can say anything you like about Jews, or America doing 9/11 and other atrocities but as soon as you mention Arabs or Muslims being involved you are cut off straight away.

I know there are some nasty and rich Jews I am not saying that they are angels, but they don't even compare to the evil and savagery of Arab countries. Oil is a bigger commodity than Gold now. Murdoch has just been dragged through the courts, his biggest newspaper has been shut down (The News Of The World) Fox is now owned by a rich Arab Sheikh. 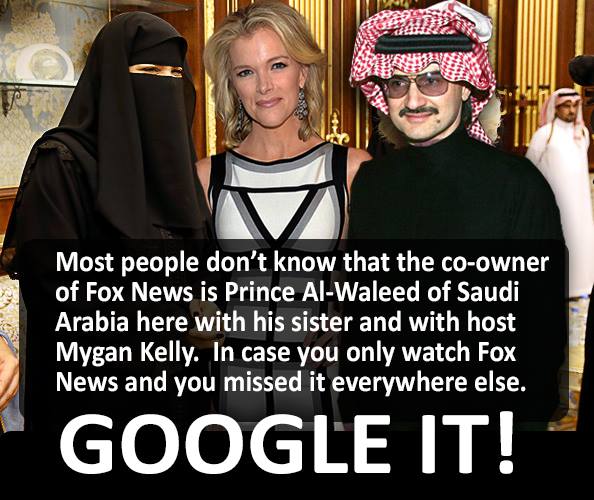 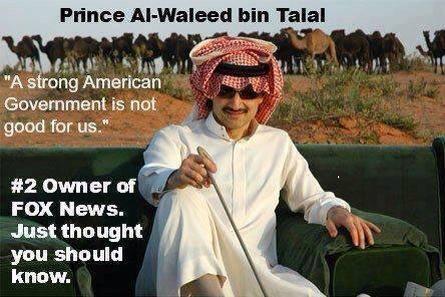 They do want a One World Order, but it isn't the one we were thinking, while we were being pre-occupied with Wall Street, and Jews and hating our countries because of these conspiracy theories, the real villains have been planning this take over for years. Europe is becoming Islaminzed. Muslims just can move freely from country to country without hardly any restrictions. You can't say a word against them or your deemed racist or you will get your account closed even imprisoned.

ISIS is an Islamic extremist group, why do you think thousands of Muslims are leaving their homes and families to travel to Syria and join them. It is not CIA, USA or Israel, but ISIS are being allowed to flourish because Muslim Arabs are the richest 1% in the world now. Arab sheikhs have an unbelievable wealth. They have politicians in their pocket and own the media. The drug Fields and land wealth are all in the Middle East.

Islam is just over 1,000 years old but in that time they have taken over the whole of the Middle East, Now they have set their sights on the West.

posted on Sep, 30 2015 @ 06:36 PM
link
Weird, FOX news is always on the side of Israel. Sort of makes this flimsy collection of guesses and youtube videos fall apart.

posted on Sep, 30 2015 @ 06:39 PM
link
One of the reasons Israel could be said to be hated which you missed in your post, is because quite simply they took land that wasn' t there's to take. The War of Aggression in 1948 illegally gained Israel even more land than was allocated to them by the UN after WWII. Even their own Rabbis have said many times in the media that the time wasn't right and only when the Messiah returns will Jews have their promised land until then they were doomed to walk in the wilderness. Why do you think so many Jews haven't returned to Israel? There is a big difference between the Zionists of Israel and religious Jews and the Jews despise the Zionists and the State of Israel for many reasons mentioned in the Torah

You must be used to ignoring elephants in rooms because you're very good at it.

The fact that a foreigner owns a large market share in an Anerican media outlet doesn't bother you at all?

Doesn't bother me in the slightest...why should it?

The elephants in the room being????

originally posted by: PhyllidaDavenport
One of the reasons Israel could be said to be hated which you missed in your post, is because quite simply they took land that wasn' t there's to take. The War of Aggression in 1948 illegally gained Israel even more land than was allocated to them by the UN after WWII. Even their own Rabbis have said many times in the media that the time wasn't right and only when the Messiah returns will Jews have their promised land until then they were doomed to walk in the wilderness. Why do you think so many Jews haven't returned to Israel? There is a big difference between the Zionists of Israel and religious Jews and the Jews despise the Zionists and the State of Israel for many reasons mentioned in the Torah

That has always been Jewish land. It was Jewish land for over 3,000 years, it is mentioned in the Torah. Gaza was a waste ground when Israel were given back the land, Both Jews an Arabs lived side by side in Gaza, Then after WW2 Israel was given back to the Jews as a safe haven. Arabs from the surrounding countries started to move in and cause trouble for Israel as they didn't want Jews for neighbors. Palestine doesn't even exist as a country, there is officially no such place. 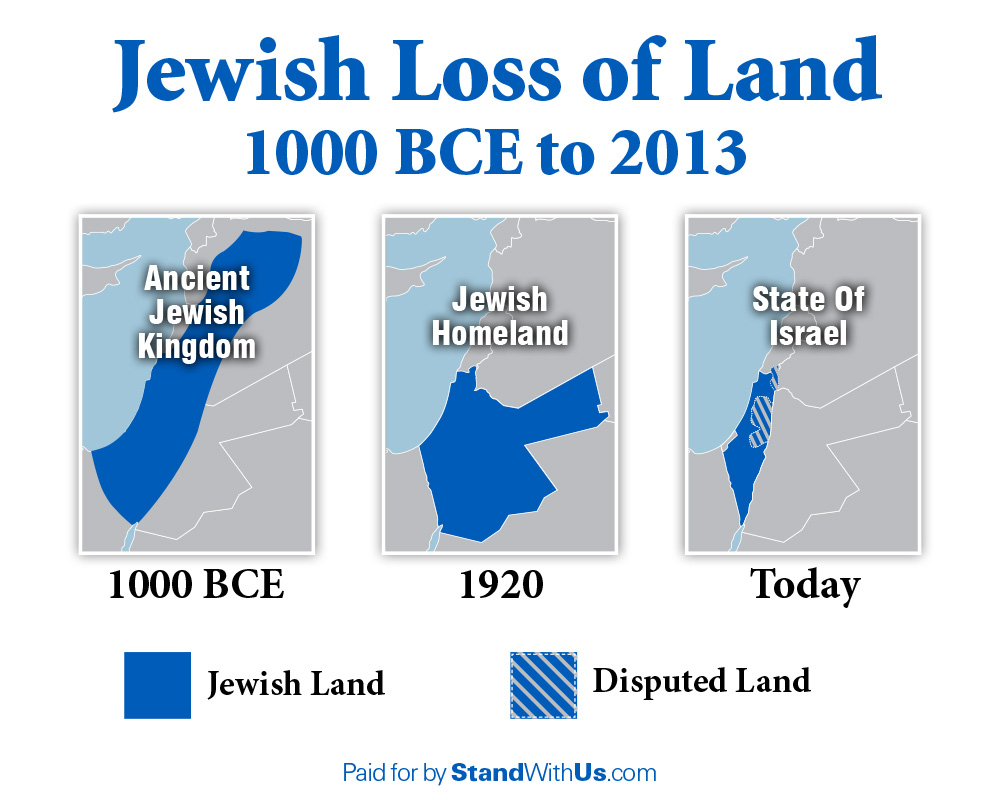 A brief history of Palestine. Click for more information

I'll show you the map of the (un)Holy Roman Empire of friggin Germans next or maybe one from the Third Reich? You don't wanna see one of them either, trust me.

Some talking-points are outright stupid, that's one of them. Congrats, me thinks you just owned your own thread!

posted on Oct, 1 2015 @ 03:36 AM
link
I wrote about this recently on ATS, how the Jewish people get blamed for quite a bit in the realm of conspiracy theories. My theory on this is simple; it is now recognised that it is social unacceptable to be openly anti-Semitic, however if a conspiracy theorist can portray the Jewish people as the evil doer behind any conspiracy it can then justify their anti-semitic views. It gets even better for them when they substitute the word "Jew" for "Zionist", basically there are lots of people who use conspiracy theories as a way to express their own prejudices in a way that they deem to be more socially acceptable.

The state of Israel has undoubtedly committed war crimes, so have the Palestinians, both sides are just as guilty of crimes against humanity this cannot be denied.

They were given 55% of that area, they took more

Of course its mentioned in the Torah, but it says they are doomed to walk the wilderness until the return of the glory of the Creator upon the Jewish people. It is accepted by most religious Jews that Israel shouldn't exist yet, the Torah says the only time the Jews are permitted to have the land of Israel was 2,000 yrs ago when the glory of the Creator was upon them, the Jews are not allowed to end their exile until that time. This is why Jews are so opposed to Zionists who claim they are the saviours of Israel.
The State of Israel