Since it's capture , Idlib has been a stronghold of ISIS forces and lack of precision strikes [leading to civilian casualties and poor efficacy on terrorists ] has prompted Syrian government to step up it's efforts in gaining international support .

Syria has now numerous Russian fighter jets arriving on it's airports , most notably the advanced SU-30SMs and SU-24s .

Russia is also building a new and considerably big base in Syria to coordinate it's military action against ISIS .

Now Iran also on it's part has shown interest in providing Syria with one of it's UCAVs namely Shahed-129 which is capable of providing 24h long recon without refueling and is able to carry 8 smart munitions to provide precision strikes for Syrian army which was un-able to do so before Russian and Iranian assistance .

earlier we had news coming up that France has bombed the ISIS in Syria . it's really interesting for me to know what you guys in US and UK think of this ?

do you support these moves by Iran , Russia and France ? or no ? cause US officials have expressed their worries over this (mostly actions of Iran and Russia) . 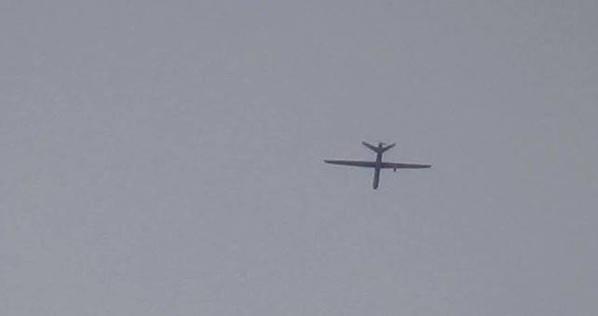 (left-side munitions have been used ) 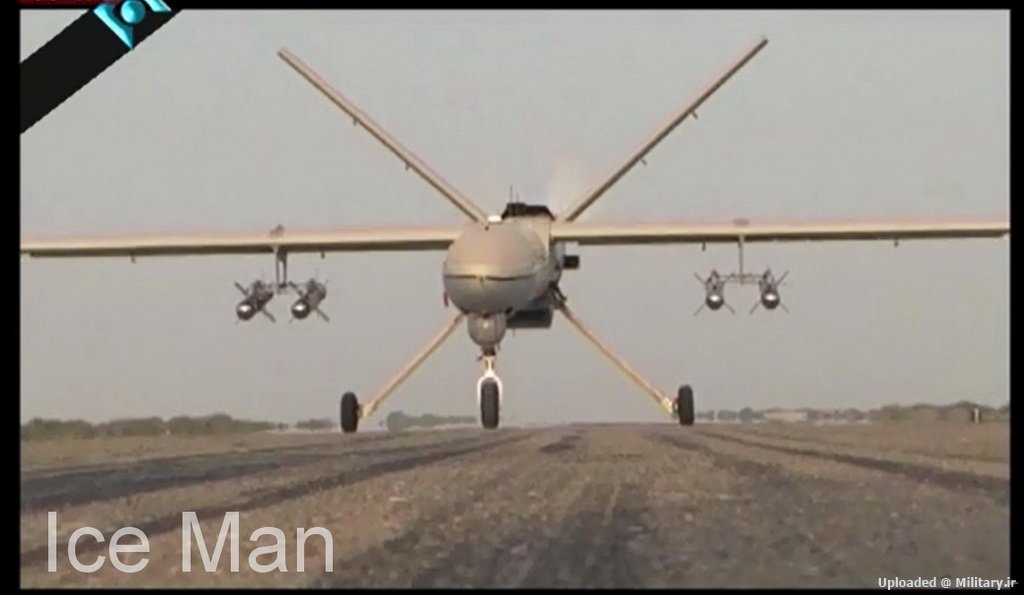 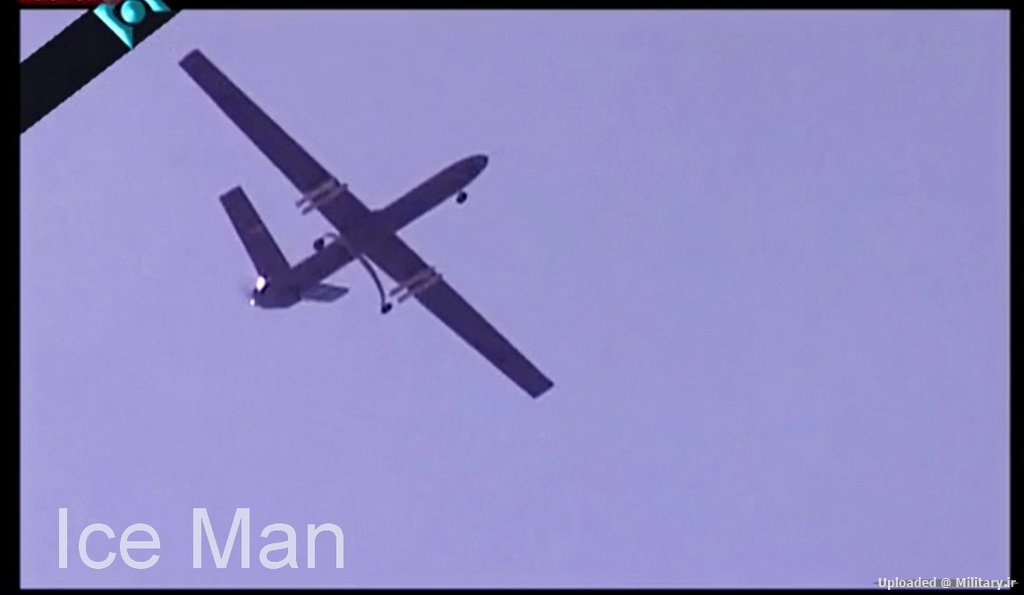 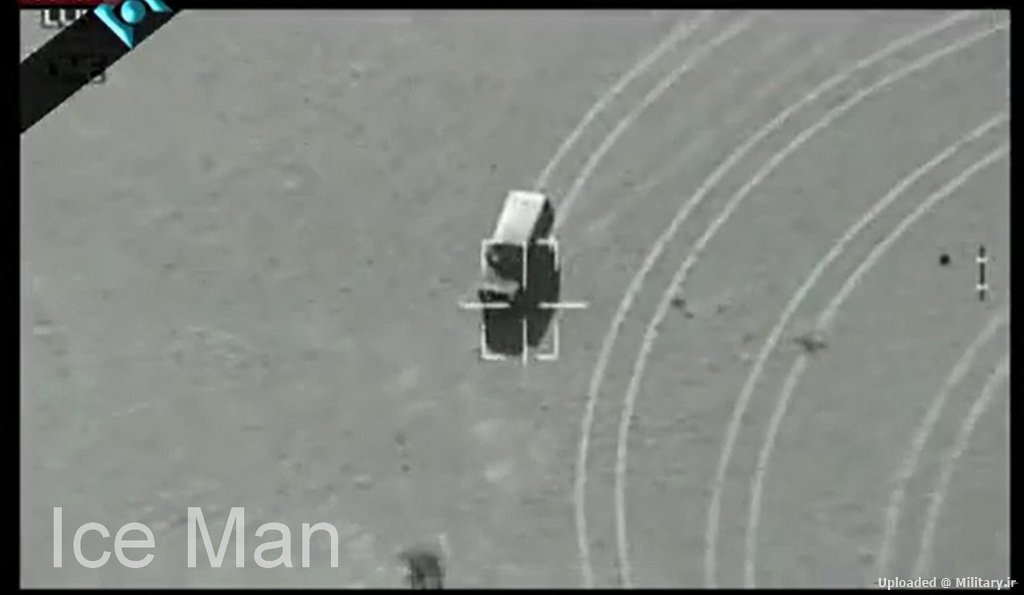 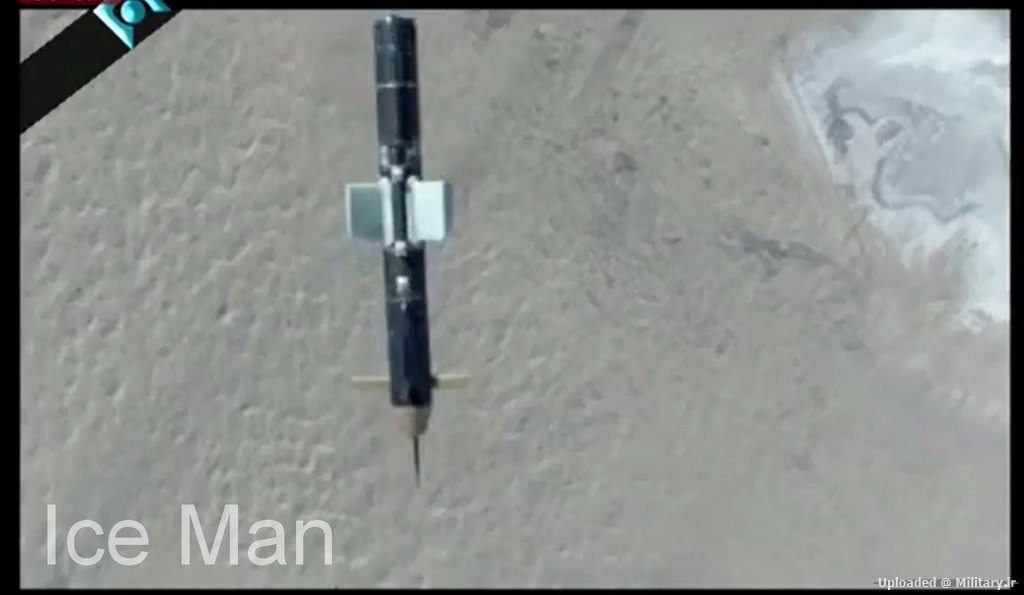 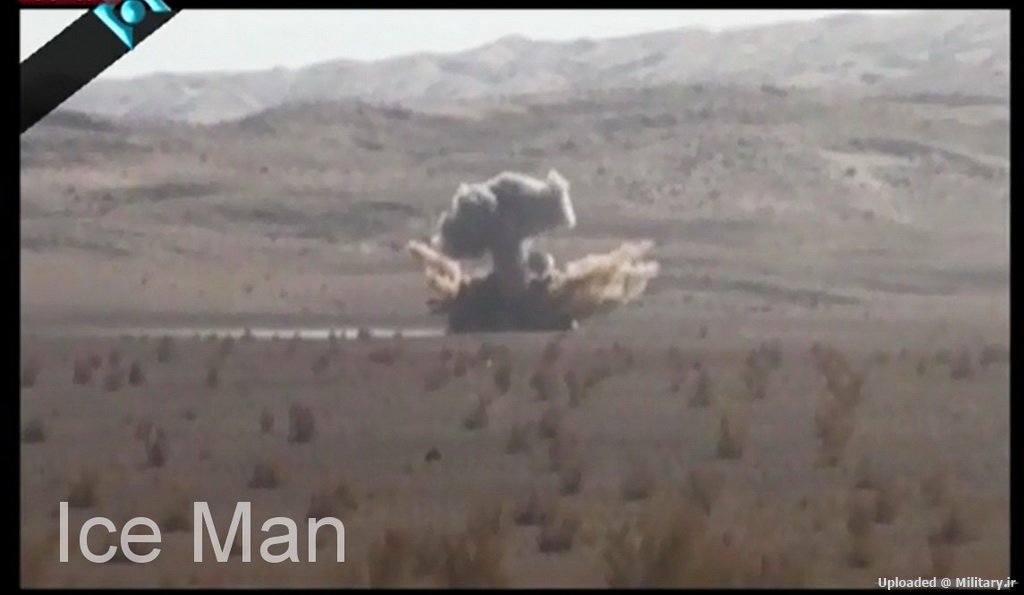 On a serious note. Whatever it takes to end the war. Our countrt might not like it, but I'm sure Assad is staying. Unless the fsa prevails over the Russians, because Russia isn't just going after Isis. They want to keep their man in power. The fsa will surely be taken out as well.
edit on 28-9-2015 by Crumbles because: rocket to missile

originally posted by: Crumbles
a reply to: haman10

On a serious note. Whatever it takes to end the war. Our countrt might not like it, but I'm sure Assad is staying. Unless the fsa prevails over the Russians, because Russia isn't just going after Isis. They want to keep their man in power. The fsa will surely be taken out as well.

Contrary to what you might think , FSA has now switched to full-retard mode as i explained earlier in other threads . they have shared logistics and manned power with ISIS and Jibhat-al nusra . the funny thing is that Jibhat al-nusra are ISIS are fighting each other in some parts of syria

I have no idea what russia's true intentions are , but as a middle-eastern i welcome any measure to take ISIS out - be it militarily or well , militarily . cause the only way ISIS goes is by direct engagement - which on it's part creates more fanatics in the region .

as to yelling allahu-akbar , i bet they do .

ISIS has managed to align half a dozen or two countries, who generally don't like each other, against them. Everyone recognizes these dogs need to be put down. Let's not forget anyone who wants to have good armed forces needs to bloody them. I'm surprised China isn't there.

China is supposedly, already on their way. And to no surprise, they are aligning with Russia and Iran.

US On The Ropes: China to Join Russian Military In Syria

Then again, I don't believe either China OR Russia really is there in the military build up the western media is talking about. Basically the Pentagon should have used better stock satellite photos to sell their story. If Russia really was there, the US wouldnt have had to use such horrible fake images to try and sell their agenda.
edit on thpamTue, 29 Sep 2015 07:07:49 -0500k1509America/Chicago2907 by Sparkymedic because: (no reason given)

posted on Sep, 29 2015 @ 07:22 AM
link
I totally support the moves by Russia and Iran, especially Iran. The Iranians surely have a better understanding of the region, terrain and political ideas of the group's they need to fight.