posted on Sep, 28 2015 @ 12:18 AM
link
So there seems to be alot happening in the middle east with Israel, Syria, and Iran.
I have started this thread to try and keep track of various news developments as they happen in the future.
We may very well be on the way to seeing WW3 unfold in the next 3-6 months.
It would be nice if others could post news as it happens so we can keep track of what is going on and where.
This thread is for all the middle east wether Yemen, Iraq, Turkey or wherever.
So please do post news and talk about what is happening in the middle east.

Israel opens artillery fire on Syria's Golan Heights
Israel has opened artillery fire on Syria’s border regions in the southeast.
The Israeli military says it has hit two Syrian army posts on the Golan Heights. The attacks have caused no damage or casualties. The Israeli military says the artillery fire was in retaliation for suspected rocket attacks from Syria which have landed on the occupied parts of the Golan Heights. This is not the first time Israel strikes positions on the Syrian soil. Tel Aviv says Damascus is responsible for any aggression emanating from Syria.


Israel and Russia meet over Syria 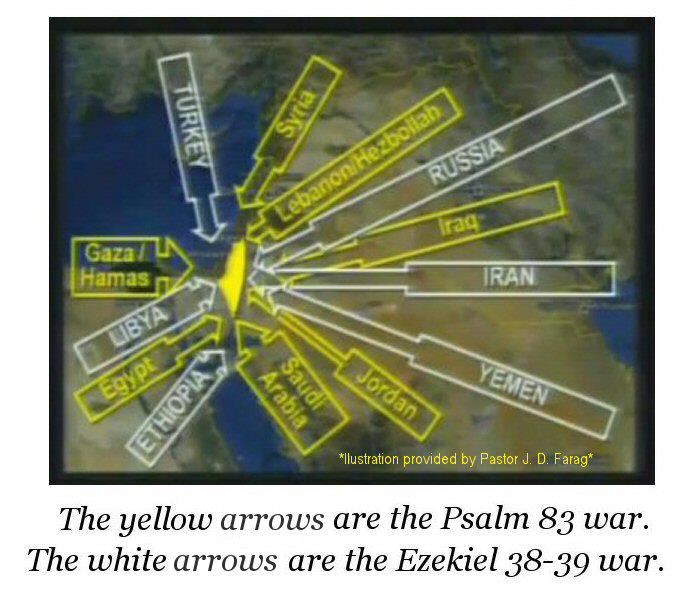 
Well if there is muslim bashing in the news then it would be relavent, otherwise I hope ATS folks keep to the topic of news, and thier opinions of the news of course.

originally posted by: onequestion
Isreal just does whatever it wants and nobody says a thing Huh?

Will the Assad regime retaliate for an attack on thier soil?

You just saying that has turned it into that.... So thank you.

If everyone had your attitude, things would be a lot worse than they are now. So are we to censor all news now that comes from the Middle East, so the world can just stick their heads in the sand and hope someone doesn't come and stick a finger in their rear?

All the negativity coming from people about this topic is only showing the world stance on the subject. We have hundreds of thousands of immigrants flooding borders in claims of sanctuary. But those claiming it only turn around and expect the host countries to conform to their beliefs or get threatened.

We have schools in Germany sending home letters saying that their young girls should dress in the least provocative manner in fears that they may be raped or beaten walking to school. Is that something we should censor?

There have been also ,many unconfirmed reports of some of the immigrants being part of terrorist groups. And essentially it seems like it's the Trojan horse all over again.

This has nothing to do with muslim bashing because people would still have the same view on it with any religion. Yes many are Muslim, but this has to do with the actions of what people are doing. Some of those actions are stemming from their religion though.

I for one welcome any and all news about this subject even if a few bad apples spoil it. Because I can then say I was informed, and have participated on the subject rather than act like it isnt happening.

If this goes on any longer then EVERYONE will be a part of it if they like it or not.

So OP thank you for creating a thread for information on the matter.


I am just sharing my observation of the current trend on ATS.
edit on 06/17/2015 by Kapusta because: (no reason given)

IS: France hits targets in Syria for the first time. . . .

Yea because to be Muslim is to be everything the west has over come and fervently denies? Is that not what you are saying? 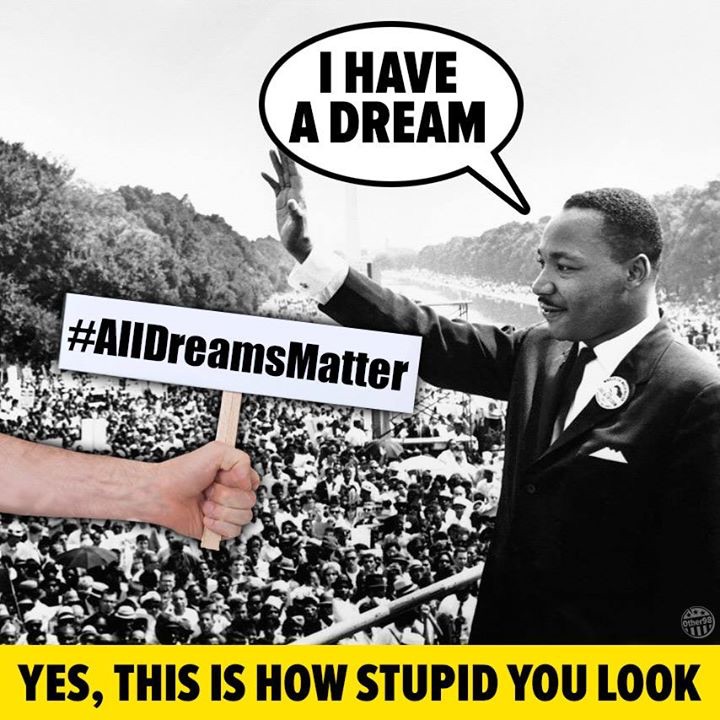 Ohh...please provide me with evidence of this BS you are spewing .

I don't even know you bro.

Oh and feel free to bash them extremist . they are indeed the cancer of Islam.

I don't need permission to bash the extremists, I'll do that on my own reconnaissance. Thanks

No no don't be a politician and dance around my question . Show me evidence that I get offended when you bash extremist ? or defend them.. Oh it seems you have edited your original post .


Seems like you are just looking for a reason to pop off , nobody is holding you back from bashing . here's a bat fella bash them extremist up! Just don't harm the innocnet muslims who pratice real true Islam.

That's because 'you' (the peaceful majority) end up defending things like sharia law, and you say oh the extremists don't understand how it was truly meant, then you say oh the west doesn't understand how sharia law was truly meant either. Yea so, pretty much you are just the misunderstood majority who happens to number in the billions, that's one hell of a lot of misunderstood folks on this planet, wouldn't you say?that is of course, if you defend sharia law?

Oh and just so you don't try to play the editing childish game. I edited after you edited your first reply.

But alot of front line UK units are being deployed around syria and they are on a state of readyness.

When the shoe drops ISIS are going to get raped.


LOL that was a truly pathetic attack, I dont know that could have been a false flag considering the IRON DOME ignored it. . . .

originally posted by: Kapusta
a reply to: TheLotLizard


I am just sharing my observation of the current trend on ATS.

Actually, you're just trolling. Just as I am, when I share my observation of the current trend on ats and state "It will just turn into a Muslim defending thread. " nanernaner boo boo, you started it! Lol. Neither of our commentary add to the op, nor are on topic. Just plain ol trolling.

I would expect, after reading some of your postings, regarding the dedication to your chosen faith and much of your proclamations to not be held accountable to the actions of those extremist within your ranks (because like it or not, they are in YOUR ranks) that you would be more likely to lead by example, not project/expect the worst in others. Isn't that what you've spent your time doing? Telling others, not to judge you by the worst of you?

That was a successful shelling indeed... They almost accomplished annhiating some old ladies cat... Haha that was great.

Guessing it was a dud by the way it just slapped the ground with no damage.