Conspiracy... does what it says on the tin.

Has anyone else actually heard one that came true or been proven?

I have been trawling conspiracy websites and stories for well over 10 yrs, i have done hours upon hours of studying and investigations into pretty much every major conspiracy that has been mentioned.

I am now at the end of my theather and i have come to the conclusion that sites like conspiracyclub and BIN and the likes are just outlets for disinformation and general crap. Some of the stories i have read and researched in the past have pretty scary tales of the end of the world etc etc etc blah blah blah.

Well im here to say today it STOPS NOW!
All this rubbish about cern or the antichrist or even people putting dates to meaningless natural phenomena is enough to make anyone's mind sick.

I have spent a good £130,000 in preparing for something...anything...yet nothing?
All this who-ha about the end of the world is rubbish, and quite frankly its starting to make me angry more than anything else.
Nothing will happen, nothing is going to happen, and if it was no one on this earth would be able to give you a heads up.

I like ATS because it has a community and people with brain cells that actually put perspective onto these crud conspiracies so i will continue to browse here daily. But all those other disinfo outlets i am completely done with.

Time for me to start reading MSM again, at least what they tell you has already happened and has shreds of truth.

But is preparing a bad thing , you can bank that , most cant . 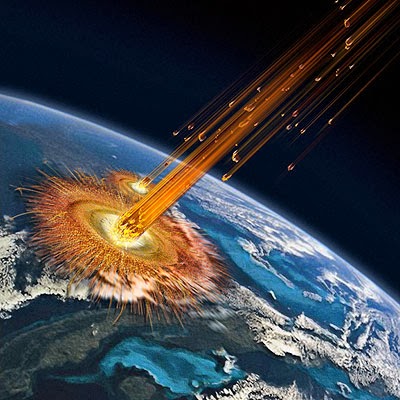 Fron Brian May , not the god but a rock god , next best thing .

Asteroid Day: Brian May says we are 'living on borrowed time' for big impact

An astrophysicist as well as rock god .

Time for me to start reading MSM again, at least what they tell you has already happened and has shreds of truth.


You know the "News" tells the biggest lies. They're up front enough about it, they call their coverage, "Stories".

That is just a very big example. There are uncountable small examples of conspiracies proving to be true, of suspicions being proven reasonable, of distrust of certain companies, and indeed governments, being shown to be perfectly well balanced in light of the facts.

There are more around the world (lots more probably)

posted on Sep, 25 2015 @ 06:48 AM
link
Not all conspiracy theories are lies, if its in someway of apocalyptic nature its more likely a lie, if its about governments and institutions suppressing some information for some obscure purpose, killing people, espionage, governments producing false flags, many of those have been proven to be truth.

In general, if someone is telling you the government knows of an impending doom and its preparing for it while not letting know the general population, don't pay too much attention, those never pan out. If they are telling you about shadow governments, or sneaky illegal scum actions of governments and corporations, give a lill more credit to those, many are true in the end.

If you want some examples of things that were conspiracy theories in their time but turn of to be true:


That girl testimony was all false, as she was actually the daughter of the Kuwaiti ambassador, and was made by a PR film, none the less it was cited over and over to force the first Iraq war.

The thing is once something is proven true it seems people forgets some of this things were theorized by some for years, in the future some of the stuff talked today will be shown to be true, only time can tell. 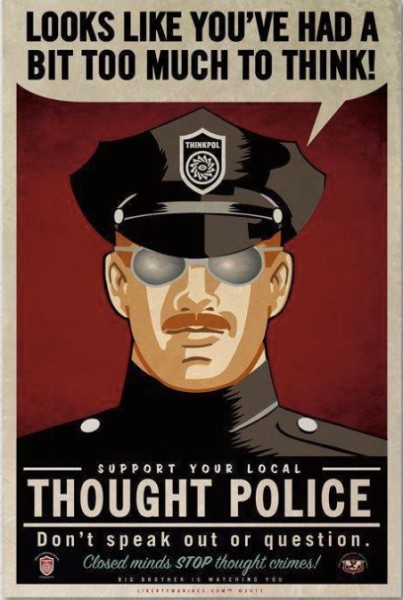 Repeat after me. No conspiracy theory has EVER been proven correct.

posted on Sep, 25 2015 @ 11:48 AM
link
ok ok ok so some things have been proven, what im talking about is the impending doom and gloom to name a few that seem to be complete crud:

You guys get where im going with this. Anyways massive sell off of prep stuff coming up on Fleabay.

are real things.. no conspiracy theory, but the stories you may have heard about them may not be truth


note this was edited because of the layout I typed it in lost its appeal after submission
edit on 25-9-2015 by PaperMetel because: (no reason given)

posted on Sep, 25 2015 @ 01:29 PM
link
Who said" never let a good lie get in the way of truth" or something like that.
Let me give you something to think about survielance. In 1981 (I think) the first shuttle was landing and the powers had a live camera feed that showed the shuttle quite clearly 100 miles away down range. Think about that in 1981. So how much more developed is camera technology now?
Now ask yourself why are images of the Moon or Mars so blurry? And do you think that they can read a newspaper from a 100 miles up?

originally posted by: crayzeed
Now ask yourself why are images of the Moon or Mars so blurry?


I'm not sure what images you're looking at, because we have thousands of high resolution images of both the Moon and Mars.

posted on Sep, 25 2015 @ 01:50 PM
link
a reply to: AdmireTheDistance
Please tell me where you are getting these hi-res images from because all I have seen is a small portions of the Moon and Mars which are clear and the vast majority that is that blurry I think I need new glasses.

posted on Sep, 25 2015 @ 01:56 PM
link
also I would like to add that there are as many truths as there are grains of sand in this world..
10 people could witness the same event and see it totally different then every other person that seen it
that doesn't make those 10 people wrong they see what they see.. it just shows how much we still need to learn

at one point the earth was flat.. until we learned it wasn't
science changes every second because we learn new things that change the older views. and in time,
we will learn more that change our current understandings.

so does anyone know the total truth about anything..no because we are forever going to be in a learning process

my 30 second rant for the day

Media and mass marketing of conspiracy theories has led to what I believe is the biggest, most blatent misinformation project ever created. Is it any wonder why sites that cater to this are run by people 'in the industry'.
Keep them scared and spending is all that matters. If you have their attention use it to some advantage.

The golden days are gone now, time for them to create a new set of tricks to use on the easily swayed and manipulated.
As for critical thought, we were all blinded by it. As for deny ingnorance, we denied our own ingnorance by ignoring intelligence.