President Obama Has Been ‘Profoundly Successful’

DING DING DING! We have a winner!

originally posted by: MystikMushroom
a reply to: seeker1963

We only hear about those outrageous examples, 99.9% of the time nothing silly like that happens on any given day in America. When you focus on those "Taco Day" type events that happen .1% of the time, of course you're going to whip yourself up into some kind of frenzy.

Fear is an amazing tool. Fear of loosing the status quo and what we have.

The truth is that all of these media stories about "loosing the country" are statistically insignificant and blown up by the media to scare people into voting for politicians that want to retain their seats of power. The media keeps the people scared, and the politicians promise to deliver them from these threats.

Who creates those threats the politicians promise to deliver them from? : )

Operating under the pretense we won't have to solve a problem eventually doesn't help us much either, but kicking the can does make for good political theatre.

Republicans refusing to allow Obama to do anything does not make him an unsuccessful president. The republicans are a pitiful bunch

And we can only imagine what He would have done if not checked as much as possible.

I also see you on any page that has to do with Obama...an ardent supporter no doubt..digusting you still tow the Obama can do no wrong line

posted on Sep, 22 2015 @ 04:20 PM
link
Yes profoundly successful probably very high up in Muslim eschatology not since Tamerlane has the Muslim cause been advanced so far worldwide.


During his first two years in office, Obama signed into law economic stimulus legislation in response to the Great Recession in the form of the American Recovery and Reinvestment Act of 2009 and the Tax Relief, Unemployment Insurance Reauthorization, and Job Creation Act of 2010. Other major domestic initiatives in his first term included the Patient Protection and Affordable Care Act, often referred to as "Obamacare"; the Dodd–Frank Wall Street Reform and Consumer Protection Act; and the Don't Ask, Don't Tell Repeal Act of 2010. In foreign policy, Obama ended U.S. military involvement in the Iraq War, increased U.S. troop levels in Afghanistan, signed the New START arms control treaty with Russia, ordered U.S. military involvement in Libya in opposition to Muammar Gaddafi, and ordered the military operation that resulted in the death of Osama bin Laden.

Yes and all of those so called accomplishments are actually not for a majority of Americans our nation as whole! Obamacare is a fail, Dodd Frank is a fail, Hastily removing all troops in Iraq and now look whats happening so fail, Libya is now a hot bed for ISIS so fail, Yemen fail. Racial Relations Fail, Immigration fail, and the list goes on!

I know most that support Obama will say but employment numbers are good, stock market is good, rates are low, gas is cheaper but if you look at the TRUE numbers and the causation you will find the reality. Unemployment does not factor in the people in the labor participation rate which is at a 40 year high, The stock market is being artificially propped up by the fed's super low interest rates, Nothing Obama has done or not done has impacted gas.

Look at the wage stagnation and who is actually getting the jobs.

originally posted by: Willtell
a reply to: Metallicus

He did indeed. Although I don't think it was intentional destruction it was because of power and money for him and his buddy Cheney.

originally posted by: Willtell
a reply to: Metallicus

I would say it was a well crafted collaboration! Who is making money off of the conflicts in the middle east? Defense Contractors, Illegal Arms Dealers, those un named bankers who are TRILLIONAIRES it is forbidden to disclose?.....

All the Billionaires on the planets total wealth amounts to approximately 10 Trillion dollars!! The United States of America alone owes someone 19 Trillion dollars, let alone every other country who is on the hook of the IMF and Central Bank! So just who in the hell are these people? Certainly not the 1% I see ya'll complaining about on a daily basis!
edit on 22-9-2015 by seeker1963 because: (no reason given)

posted on Sep, 22 2015 @ 06:40 PM
link
Since Obama's been president: the number of children in poverty has increased, the labor force participation rate has decreased, household incomes have decreased & there are fewer small businesses. 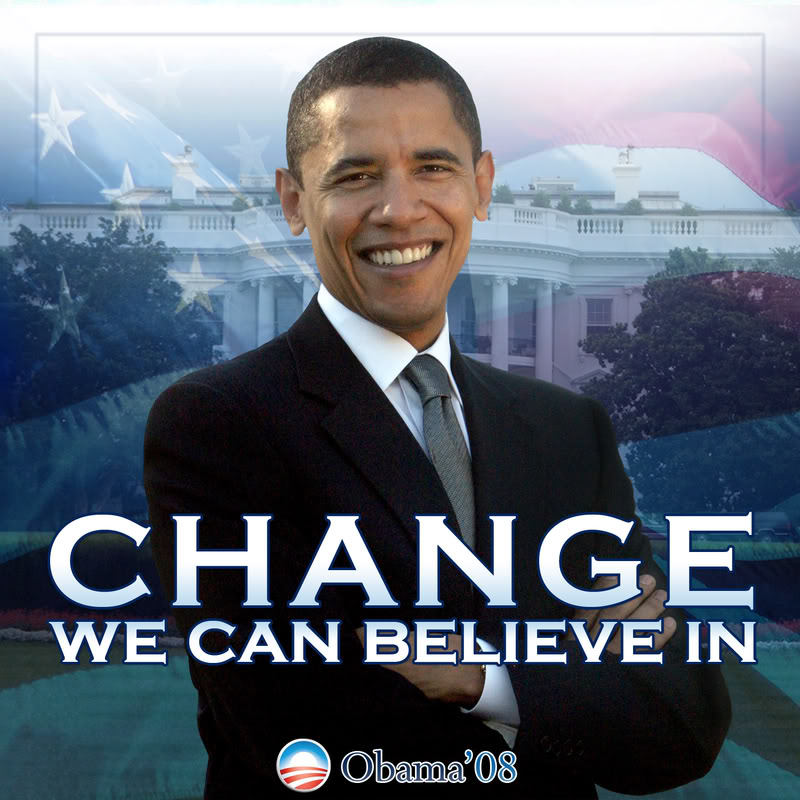 Disclaimer: Change does not necessarily mean "for the better"

Looks familiar doesn't it, especially if you're knocked down to part time or unemployed. 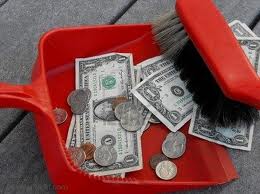 
_________ is successful in that our country is on the decline thanks to his failed leadership and suspect policies and agendas. This is what he WANTS. He wants a weak and declining America and boy has he been successful in making sure that happens under his Presidency.

Insert every president in the last 25 years, and someone has said the exact same thing when they were about to leave office. Partisan politics for the win?

Obama is (so far) responsible for 44% of the total National Debt that's been racked up since George Washington.

Not bad for the 44th POTUS eh. 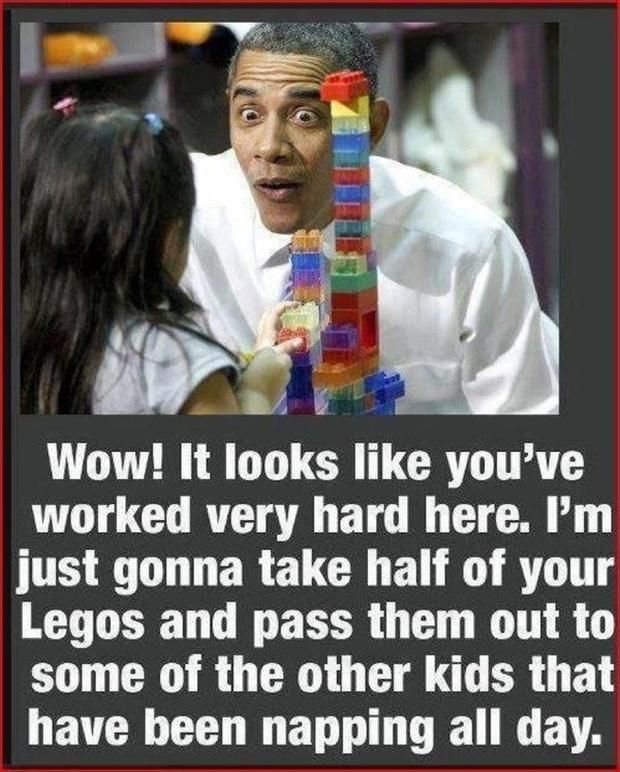