Rome, Italy -- Archaeologists have discovered a Pre-Roman era tomb in perfect condition at Pompeii, the team at the archaeological site buried in a 79 AD volcanic eruption announced Monday.

"Pompeii continues to be an inexhaustible source of scientific discoveries," Massimo Osanna, superintendent at the ancient city site, said in a statement.

The tomb, unearthed by a team from the French Jean Berard Centre in Naples in southern Italy, dates back to the Samnite era, and is located at the Herculaneaum Gate at Pompeii.

The Samnites were a group of tribes involved in fierce battles with the Romans in the fourth century BC.

The tomb contained a number of vases and amphoras in perfect condition which give a rare insight into the funerary practices of that era in Pompeii. 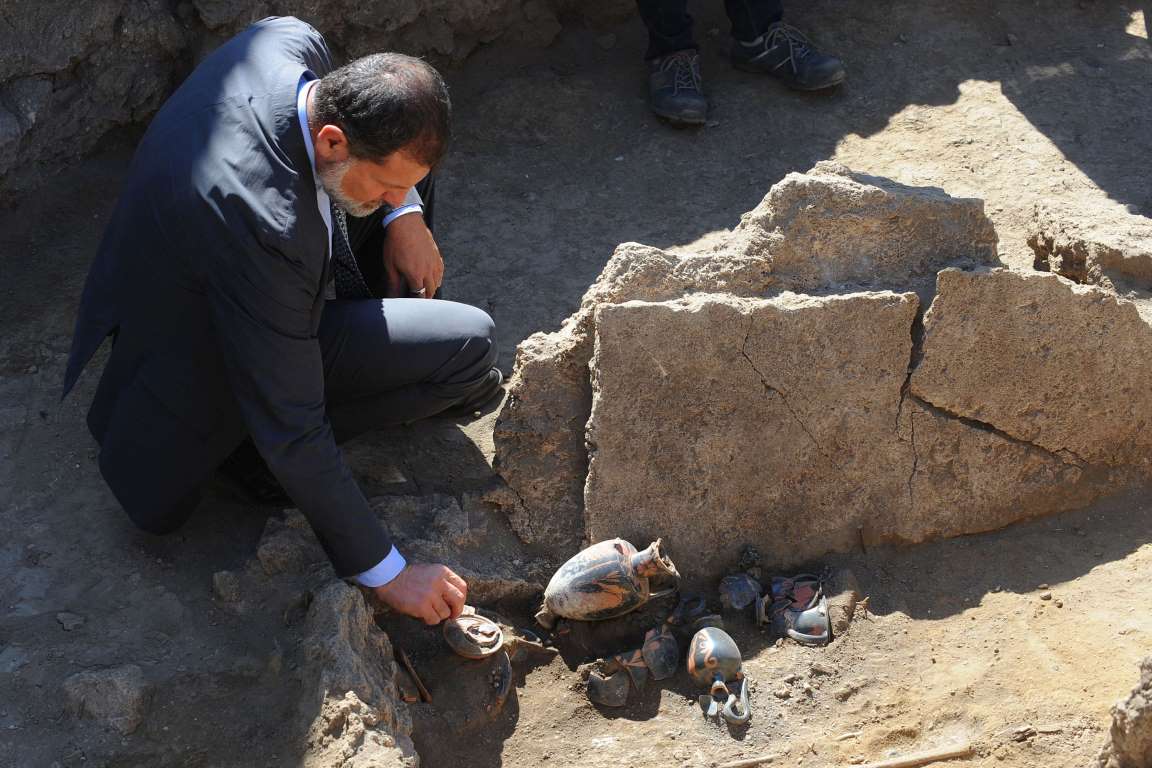 That is pretty much the jist of the article. 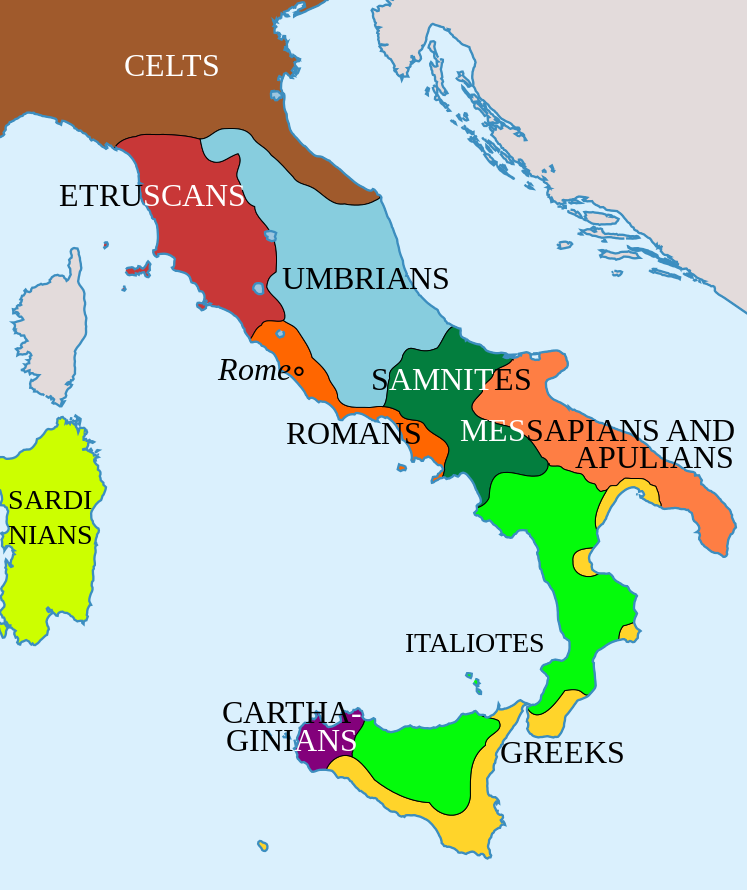 
The Samnites were an Italic people living in Samnium in south-central Italy who fought several wars with the Roman Republic.

The Samnites were an Oscan-speaking people, who were probably an offshoot of the Sabines. The Samnites formed a confederation, consisting of four tribes: the Hirpini, Caudini, Caraceni, and Pentri. They were allied with Rome against the Gauls in 354 BC, but later became enemies of the Romans and were soon involved in a series of three wars (343–341, 327–304, and 298–290) against the Romans. Despite a spectacular victory over the Romans at the Battle of the Caudine Forks (321), the Samnites were eventually subjugated. Although severely weakened, the Samnites later helped Pyrrhus and Hannibal in their wars against Rome. They also fought from 90 BC in the Social War and later in the civil war as allies of Gnaeus Papirius Carbo against Lucius Cornelius Sulla, who defeated them and their leader Pontius Telesinus at the Battle of the Colline Gate (82 BC).[1] By 82 BC, the Roman dictator Lucius Cornelius Sulla conducted an ethnic cleansing campaign against the Sabines, after which they disappeared from history.[2]