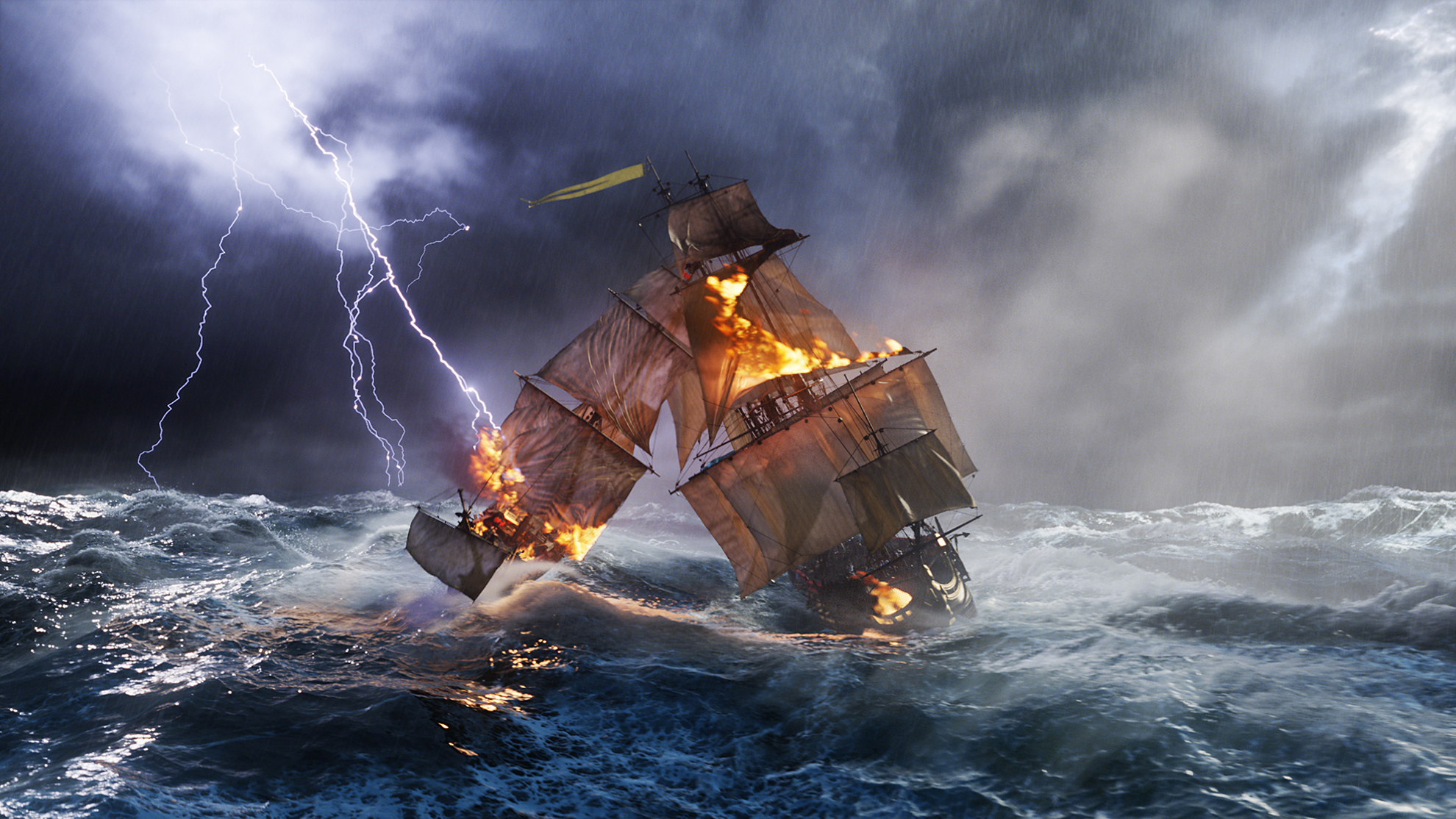 Marooned, on this deserted island,
Our ship overrun, by lawless pirates.
They took all the treasure we had,
Set it ablaze, and left us for dead.

I immediately jumped into the ocean blue,
My fellow shipmates, they jumped too.
Grabbed onto a piece of floating debris,
And watched as others, did the same as me.

The closest land was 30 leagues away,
We floated on the water, for many days.
I watched as some, gave into the sea,
Just letting go, of their piece of debris.

I thought about letting go many times,
Just loosening my grip, giving up on life.
So tired was I, from holding on so long,
That just letting go, didn't seem so wrong.

At times, someone would get close enough,
We could shout words of encouragement.
To know that I wasn't in this all by myself,
To see others holding on, that really helped.

When I saw land, I turned back gleefully,
To tell the others, that drifted close to me,
Then I saw all the pieces of wood floating by,
They had all just let go, I alone had survived.

But I wouldn't have, if it wasn't for them,
They lifted me up, when life was too grim.
It was their strength, that pulled me through,
Without them, I would've just let go too.

I needed to tap into that emotion.