oh god not New Zealand they win too much, go for England

oh god not New Zealand they win too much, go for England

Hmmmm says the 'Aussie' lol
I'll take that with a pinch of salt.
I will do my usual and root for the underdog unless It's my own nation or an adopted nation.

I'm 100yds from the Millenium Stadium

originally posted by: zazzafrazz
a reply to: intrepid

Nah. I was into football(soccer). We can't even make it to the WC though. We suck at that sport.

Well be sure at least to watch the Hakas! all the pacific islander teams and NZ start their matches with them I love them!


originally posted by: zazzafrazz
a reply to: intrepid

Nah. I was into football(soccer). We can't even make it to the WC though. We suck at that sport.


They need to have frozen lake soccer in the winter Olympics, you guys would clean up.

Off to a winning Start, not the most beautiful of wins, but a bonus point, good work.


Exactly mate... always gonna be nerves in the first game and a win is a win...plus the 4 try's

That's 2 wins for New Zealand, South Africa, Australia, and only 1 for England. Strange that France, Australia, New Zealand, and England have all reached 3 finals, but France have not won it once.

I think Wales may surprise. The problem that New Zealand has is that they are favourites. Will they be able to cope with this level of expectation? They may be too overconfident.

My prediction for the Pool stages for the quarter finals is...

The will be some cranky springboks about!

Very exciting game, japan put in so much effort, they really deserved that win.

As for the springboks, they're on a bit of a losing streak so perhaps they won't win the WC.
edit on 19 9 2015 by Ozsheeple because: (no reason given)

posted on Sep, 20 2015 @ 08:30 AM
link
The Japan win against SA was more than just a good game or unexpected result.... it was amazing.
The emotion, tension... atmosphere. It was incredible and moving and exhilarating.
It showed the power of the human spirit and teamwork and not giving up and taking the easy way out.

The crowd and players let out a collective "cry" at the end... it was beautiful.

It was up with with some of the best sporting moments IMHO. 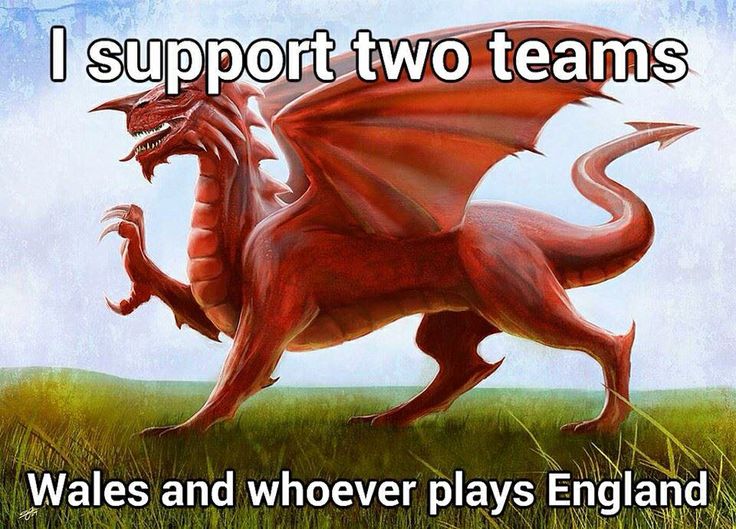