This is why I play go.

posted on Sep, 18 2015 @ 12:40 AM
link
No, they give him the suit of terrestrial origin so when he presents it to the public as THE ET Suit, it and his story are quickly debunked.

posted on Sep, 18 2015 @ 03:00 AM
link
You have to admit, Chess is such a meditative and dynamic game that it makes sense to carry around a set if one were to be traveling for large distances through the infinite vastness of linear space time. I don't know if I'd be up for a long haul off-world though. I understand why he asked to get back quickly for his appointment. I wonder if they shared a friendly game? Probably not, if my intuition is correct on this one.

*ETA : I don't play a conventional and established game of win/lose. For such things are futile always. It's more of a dance of sorts, a Knight sent to deliver a message of peaceful intent, and a meeting and greeting of Families without taking any pieces off the board. My friends are the ruthless and cunning ones of a merciless bent and they tease me often for it. But all is well and all is good. I am content to play by myself.

CHESS IS FROM SPACE.
I like that.
It's beautiful and pure.

Who gives a damn if it's true? 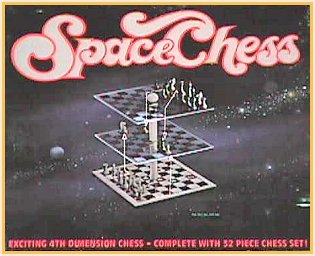 WOW! That looks fun to play. 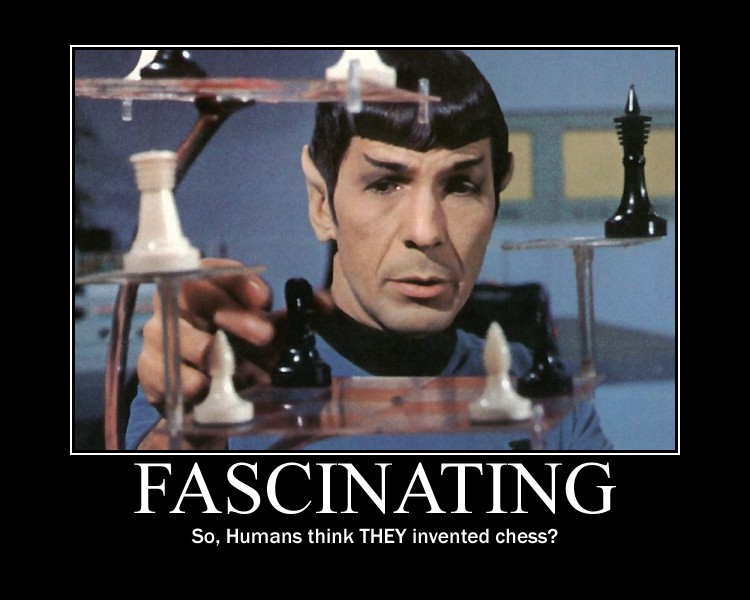 
I was listening to the news on BBC Radio 4, at around 11am, and was shocked to hear a snippet regarding the Russian PM, Medvediev, criticising an offical for "revealing state secrets" after declaring that he had met aliens aboard their spacecraft, adding that such a meeting would be of global, historic importance.

Worth the time to visit that particular discussion if anyone is interested in the topic.

How about these Game's from the Sumerian & Egyptian Gods!
about 3 thousand years old.

Royal Game of Ur
en.wikipedia.org...

The History of Chess Dates back just to 1,500 years
Origin from INDIA

unless your calling Aliens from INDIA.

You know what? Judging from these Masonic Pictures Below with the "checkered board' symbolism. 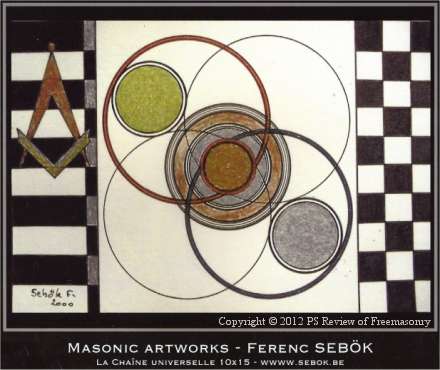 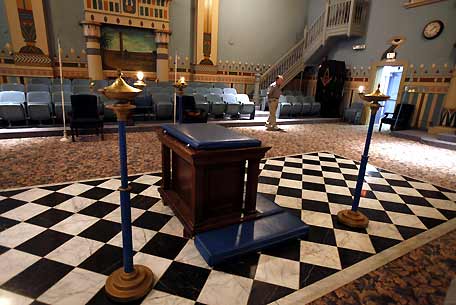 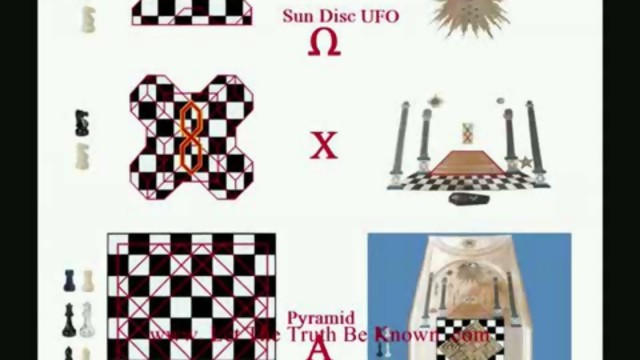 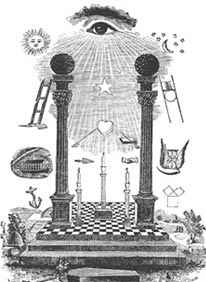 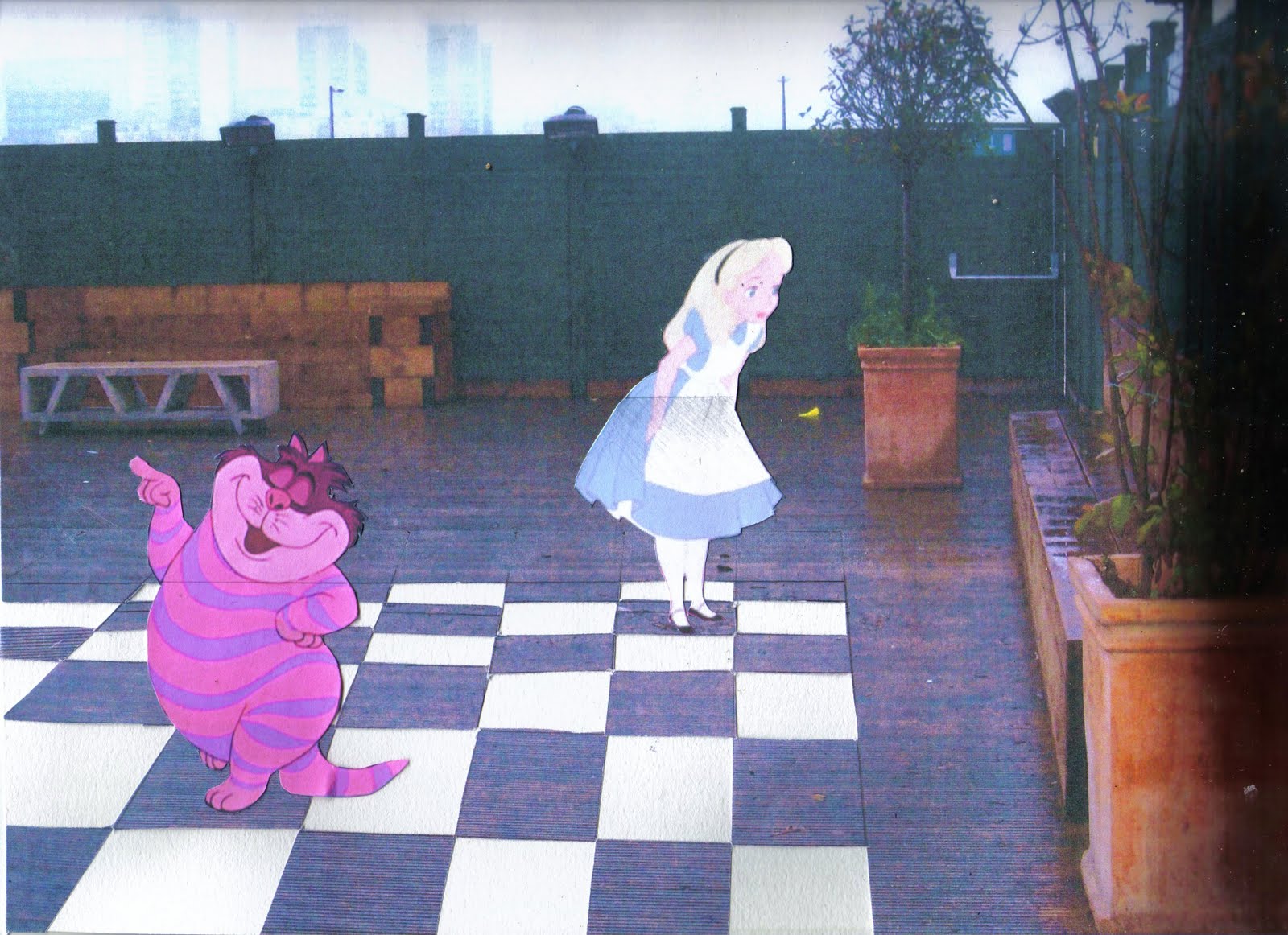 I Agree that they most likely did.

posted on Sep, 19 2015 @ 02:13 PM
link
This sounds suspiciously like a short story I wrote for a an early
chess website called Caissa's web.

The place had a few grandmasters members, a forum, live chess and
correspondence chess.

Anyway, I posted a short story on the forum's page where my character
was abducted by Aliens, carted aound the universe, prodded, probed,
sexed up by by a bikini clad Catherine Zeta Jones, and finally dropped
back to Earth with the info that aliens had invented chess, had been
inseminating humans for millenia, and that you could always tell how
much alien DNA a person had in them becuase it was directly related
to thier chess fide ratings...(kind of a joke aimed at the chess masters
on the site....)

I think I've been plagiarized

Occasionally we would find our game had advanced despite neither of visiting the bathroom, and we immediately assumed it was aliens.

Not sure it's relevant, but I think it could be...

posted on Sep, 19 2015 @ 02:52 PM
link
well, funny thing is, i once had a chess teacher who said no one knows how that sport was made, there were only theories on which the most belived is that a scribe of a king or something made it to distract him from his son death. So this makes his account a littlemore beliveable.

This guy may need to put the chess board away for a while, I think it's effecting his mental health.

Yes because with hundreds of thousands of UFO sightings, and thousands of reports of crop circles, abductions and animal mutilations, all from around the world and all going back decades and in some cases centuries, it would be crazy to believe there is some kind of ET interaction with Earth.
edit on 19-9-2015 by PlanetXisHERE because: addition

It's probably a good reminder moment that this is a man who was president of a Russian republic for 17 years, has been the president of the global chess organization for the past two decades, may seek the presidency of FIFA and has had numerous high-powered political connections, including the above pictured Putin.

I doubt hes doing it for popularity. I don't think the UFO community is that big to gain significant popularity for a risky statement like that.

I think the question is whether it was a real life extraterrestrial experience or something different, like a dream.
Eitherway, props to him for saying something this wacky in the public spotlight.

posted on Sep, 20 2015 @ 02:06 PM
link
So this guy is getting a tour of the cosmos, seeing otherworldly aliens and landing on planets no man has ever been on. And he says bring me home, I have some important things to do...lol come on man

This guy may need to put the chess board away for a while, I think it's effecting his mental health.

Yes because with hundreds of thousands of UFO sightings, and thousands of reports of crop circles, abductions and animal mutilations, all from around the world and all going back decades and in some cases centuries, it would be crazy to believe there is some kind of ET interaction with Earth.

Regardless if you think aliens are real or not and visiting this planet, pretending like chess came from another world is rather crazy. Yes, it's meta-game is rather deep, with many options available to defeat your opponent, but the game itself is rather simply designed. Everyone gets the same number and types of pieces. Initial configuration at the start of the game is fixed with each player's pieces mirroring the other. Each player has the same options. The only edge goes to white since he starts first, but that is an edge that can easily be overcome. Heck, the rules are so simple that you can teach them to an elementary student and he'd do alright at the game (I know this, because my dad did that very thing to me).

One more thing, that makes this claim unbelievable, the pieces use HUMAN labels for the pieces (king, queen, knight, etc). Those are all labels invented by humans for humans. It makes no sense that an alien race would use human labels. So like I said, this guy needs to put the chess board away for a while.
edit on 21-9-2015 by Krazysh0t because: (no reason given)


Yes because with hundreds of thousands of UFO sightings, and thousands of reports of crop circles, abductions and animal mutilations, all from around the world and all going back decades and in some cases centuries, it would be crazy to believe there is some kind of ET interaction with Earth.


If you can find an alien that can beat Deep Blue...that would be impressive.