Irving 9th-grader arrested after taking homemade clock to school: 'So you tried to make a bomb?'

A clock can be made into a bomb, but it would require the explosive....I bet this clock was just a clock, with no such explosive device. Wow what a bunch of idiots....

This is probably Radio Shack's fault for going out of business, poor kid couldn't buy a proper project box and uses a pencil case.

It was coming sooner or later.

originally posted by: darkbake
a reply to: Vasa Croe

I agree, this is a situation that shows how totalitarian our school system is getting. It must be hard to build a clock and then have everyone keep on insisting that you were trying to build a bomb. Something that should have been rewarded (making a digital clock on one's own initiative, which takes some electronics knowledge) went punished instead. It is an injustice.

Maybe next time he should hook it up to a potato....I used to love my potato clock when I was younger....fascinating to me that electronics can run off of a potato for so long....

He should revolutionize potato energy just to stick it to them.

originally posted by: Edumakated
Anyone have any pictures of the "clock"? I'm sure there is more to the story...

I believe it is in the link from the source.....or at least something like it. You can clearly tell the kid is a electronics freak by the story and him being involved in robotics for a long time.

originally posted by: Vasa Croe
To ice the cake, even the cops handcuffed him and are holding his clock as evidence to possible charge him with making a "Hoax" bomb....

This is the most outrageous part of the whole story. Even though ALL evidence points against the teacher's claim, the police are STILL assuming the kid's guilt based on the teacher's say-so. That is wrong. They should have listened to the kids claims that it was a clock, saw that it WAS a clock with ZERO detonable materials in it and charged the teacher for filing a false police report. 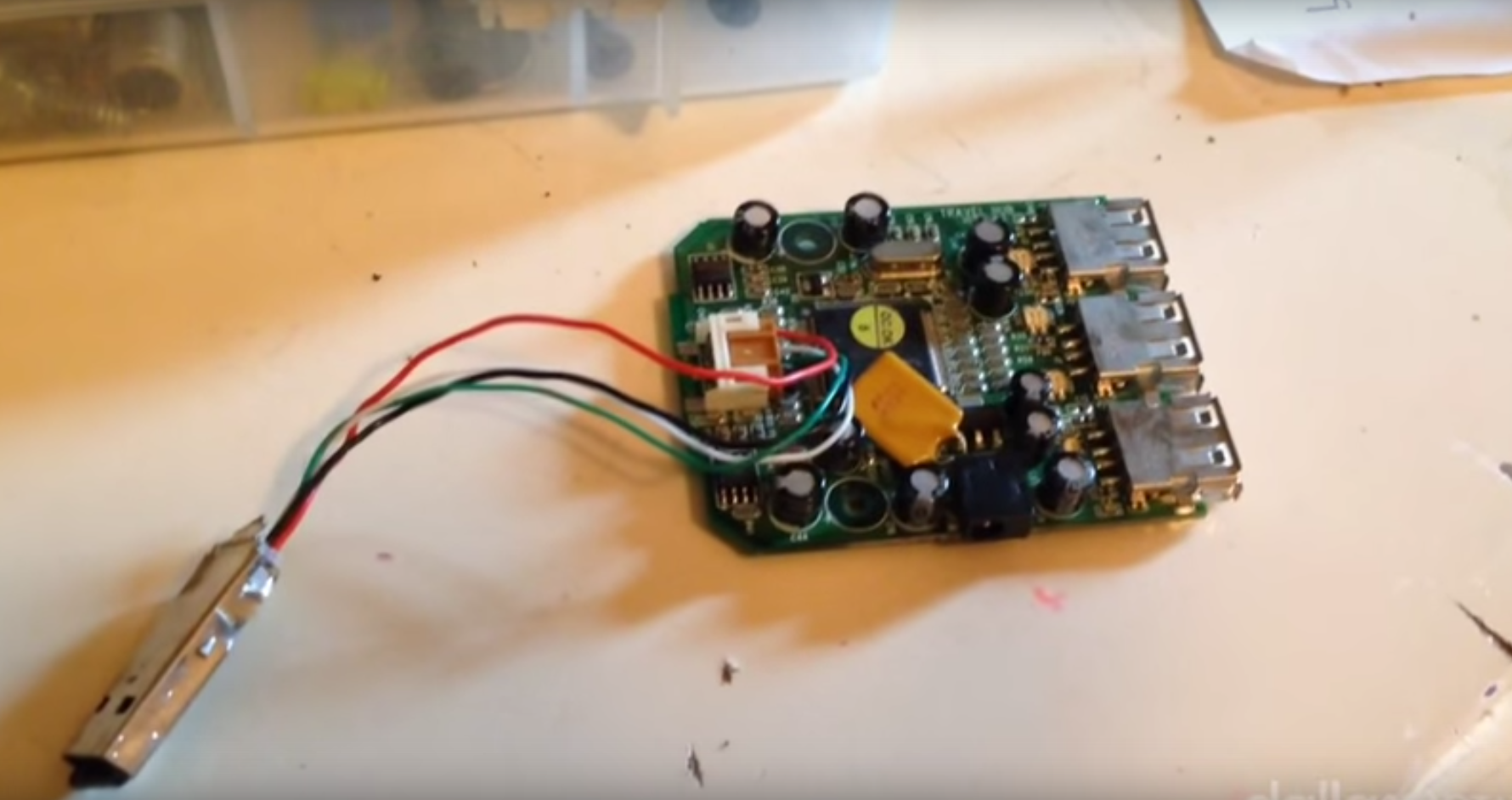 posted on Sep, 16 2015 @ 10:53 AM
link
USA! USA! USA! This is Murica, the land of paranoid, schizophrenic sheep who can't tell the difference between a Sikh and a Muslim and think every Muslim whether it be a baby, child or adult is a terrorists. Muricans can't think past their imaginary borders and that piece of cloth.

Having taken mechanical engineering, electronics, metal shop, welding, biology and chemistry in my high school years, as well as FFA, I cringe at the info I was taught and what now could be misunderstood.

His intent was to create a clock that tells the time. Not a countdown timer to an explosive.

Let's imagine our future for having stifled our young's creativity.

We will return to slinkies and silly putty in no time.

Only a techo-moron would mistake that for a bomb.

looks arduino based.... so he probably just coded a clock and assembled a ready made circuit.... the wires probably trigger an alarm....
edit on 16-9-2015 by imitator because: (no reason given)

Please don't give anyone ideas! Next thing you know, potatoes would become suspect items. If I were pulled over after grocery shopping, I'ld probably be hauled away as a terrorist, once my 10 pound bag of spuds was spotted.

originally posted by: CharlieSpeirs
So science is illegal in parts of Texas then...

It was coming sooner or later.

posted on Sep, 16 2015 @ 10:59 AM
link
hey I went to Irving MacArthur....I'm a macarthur cardinal and several of my friends teach there...surely the teacher was someone other....basic electronic kits....there're fun and all encompassing....little kits....clocks are the coolest kit because one can have cool displays....we've regressed....huh!!
.
as long as that teacher wasn't my girlfriend Jackie.....J G ...
edit on 16-9-2015 by GBP/JPY because: our new King.....He comes right after a nicely done fake one

originally posted by: desert
a reply to: Vasa Croe

Please don't give anyone ideas! Next thing you know, potatoes would become suspect items. If I were pulled over after grocery shopping, I'ld probably be hauled away as a terrorist, once my 10 pound bag of spuds was spotted.

Only if you had a can of hairspray and a PVC pipe that would fit a potato....yep...I made those as a kid too.

originally posted by: Vasa Croe
Here it is....

I'd probably be in Gitmo based on some of the stuff I built when I was 14... I guess it helps I'm not Arab.

Check this out... when I was in fifth grade I actually brought a replica m-16 to school and no one freaked out! Granted it was Halloween I came dressed as a soldier. But this was back when kids had BB guns, played with fireworks, rode bikes and skateboards with no helmets, called each other names, and actually aimed for the head in dodgeball, and chased girls.

Our school system has become a bureaucracy staffed by politically correct idiots.

Reminds me when some girl got suspended a few years ago because some honor student brought a tribal knife from Africa for show in tell.


You're aware this kind of dumb crap happens to kids of all colors? Why this need to make it about skin color or religion?

posted on Sep, 16 2015 @ 11:05 AM
link
The saddest part of this story is the police STILL may charge him with making a fake bomb. Even though he told anyone who would listen that it was a clock!

Yeah....I built most everything in the Anarchists Cookbook when I was in school and blew it up in my back yard.....hate to think of where I would be had society been like this when I was younger.

Really? Can you link us to some other events where a kid was arrested and escorted out of school for trying to assemble an electronic device on his own?