In the video below, what has long been suspected should now serve as confirmation even to the most uninformed skeptics out there. The planet is precisely where it has been said to be, it has the reddish colored cloud around it which is said to be a cloud of dust iron oxide red, making the rivers and lakes acquire a reddish color. To a simple guy like me, all the conformation I need that Planet X, or Nibiru is real, is the fact that previous efforts were taken to remove any evidence of the planet from Google Sky. Last I checked, you don’t have to doctor footage of things are not there.

Yes, it's yet another article about the T Tauri star and reflection nebula GN 05.39.2, and yet again the claim is made that it was previously blacked out by Google Sky. In truth the missing section of Google Sky is at the coordinates 5h 53m 27s, -6d 10' 56" and the T Tauri star shown in the above article is at 05h 42m 21.0s, +22d 36' 48" over 28 degrees north in declination from the missing section.
simbad.u-strasbg.fr...
I previously covered what was really in the missing image of Google Sky in this thread:
www.abovetopsecret.com...

Today I'll focus on what the article shows. Here's a video about this star and nebula from 3 years ago, so clearly it wasn't blacked out:


At the time I showed Parsamian 21 with my scope because GN 05.39.2 wasn't observable, it rose far too late into the morning. Now it's reaching the point where it is high enough to easily observe shortly before astronomical dawn. This morning I showed GN 05.39.2 and proved it's not moving relative to where it was in the Google Sky image, or where it was in the original Palomar Sky Survey from the 1950's, which means it's not a solar system object and really is just a distant star and nebula.

Towards the end of the video I also spent a little time talking about Venus as seen by the KCRA news crew last year and showed how slight over-exposure of Venus can cause its crescent to look much thicker than it really is.

Do people create this stuff out of ignorance or just get off on the doomsday aspect of it?

Little bit of both i suppose...

Thanks for the thread OP.


Thanks! Yeah, it's a normal but young star that is still surrounded by a small bit of nebulosity. The light from the young sun is reflecting off the cloud that surrounds it, which is what lights up the tiny nebula. When a nebula glows with its own light due to ionization we call it an "emission nebula," and when its light is simply light reflected from a nearby star we call it a "reflection nebula."

Please cut to the chase. I've not had ny morning coffee as I am fasting for medical testing today and want to know:

Thank you for understanding my concern. My questions would have been more intelligent had I had my coffee.

Possibly, but not due to anything visible on google sky. Other members will join this thread to claim otherwise otherwise in 3...2...1...

You can see it whenever there is a solar eclipse: 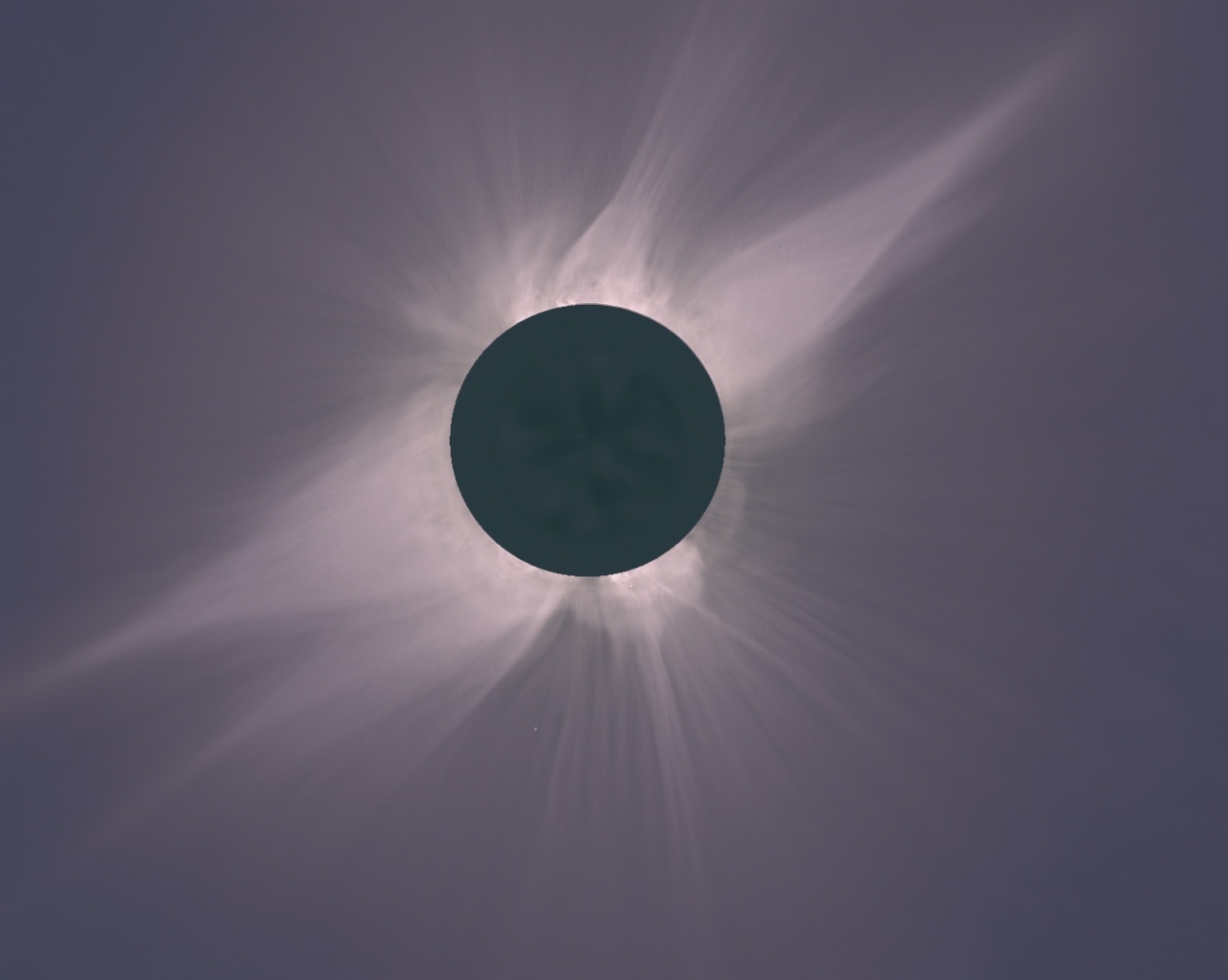 2012 came and went, Elenin came along and got them to shut up about Nibiru for a while, but that fizzled and heeeeere we go again.

posted on Sep, 9 2015 @ 12:39 PM
link
If something like this were to be in our Helio/Geo System it too would reflect the light and appear to have wings.

This winged planet or orb was not just depicted in Sumerian relief carvings but also in Egyptian reliefs as well, if I am not mistaken.

which means it's not a solar system object and really is just a distant star and nebula.


Which one? This one?
i.imgur.com...
Or this one?
archive.stsci.edu...
I seriously doubt the Sumerians had access to powerful 8" Schmidt-Cassegrain telescopes and thermoelectrically cooled CCD cameras, so they're far more likely to have been inspired by things they could actually see, like a total solar eclipse as pointed out by DJW001. The article he linked to is quite excellent.
eclipsology.blogspot.com...
If you disagree, then you need to specify WHICH of the T Tauri stars that appear to have "wings" you are talking about. There isn't just one, which I noted in my opening post.

originally posted by: intergalactic fire
a reply to: ngchunter

Which "ones?" There aren't any T Tauri stars that close to earth. One of the brightest ones is actually a quadruple T Tauri star system only about 150 light years away and even that isn't bright enough to see by naked eye.
en.wikipedia.org...
And there is every reason to believe that the explanation is much more simple; it's a depiction of a total solar eclipse and the solar corona appearing to give our sun "wings."
edit on 9-9-2015 by ngchunter because: (no reason given)
edit on 9-9-2015 by ngchunter because: (no reason given)

the internal Sun is causing the climate warming of former icy tundra, resulting in outgassing the heat trapping greenhouse gasses.... the internal Sun is also causing the rebirth of long dormant volcano's, causing strata mal-alignments leading to EQs... and building up stress at subduction areas of the plates all over the place,...