Interesting Anomalies on Google Earth I have always wondered about...

posted on Sep, 6 2015 @ 12:17 AM
link
I wasnt sure if this has been brought up or if this is the right forums for this, but being that it kind of leaks into every facet of this site potentially I thought that the gray area would be a good start.

I often peruse Google Earth for fun, its awesome the level of detail it shows and how you can almost travel anywhere in the workd right form your seat...

However since it original inception waaay back when I was in high school, there has always been 1 anomaly in google earth that has stood out to me, and blatantly so. This has ALWAYS been here even though the images are updated annually at a minimum so I dont believe its simply could cover" darkening the water.. or "image splicing" or sections of the photo taken at different times/settings because this has always been here and hasnt changed. 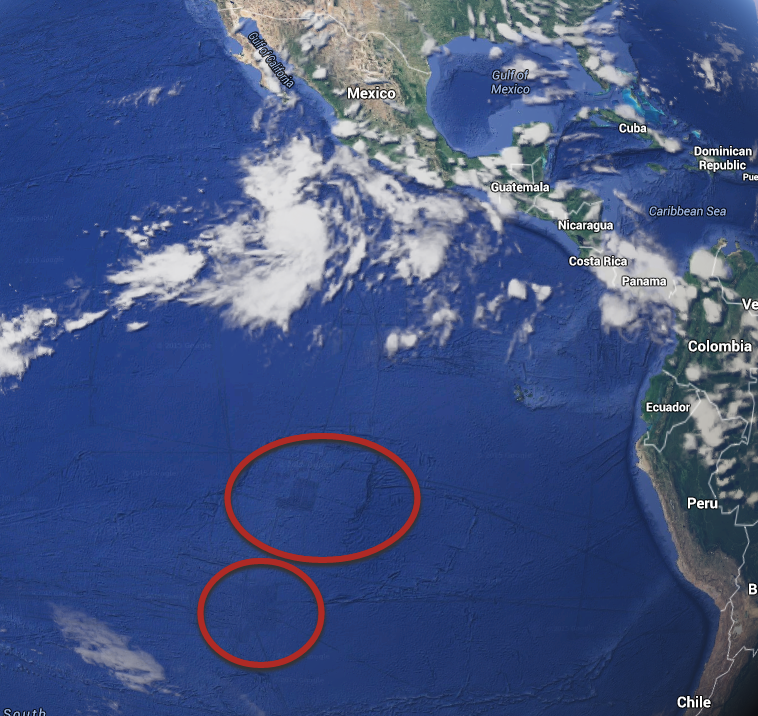 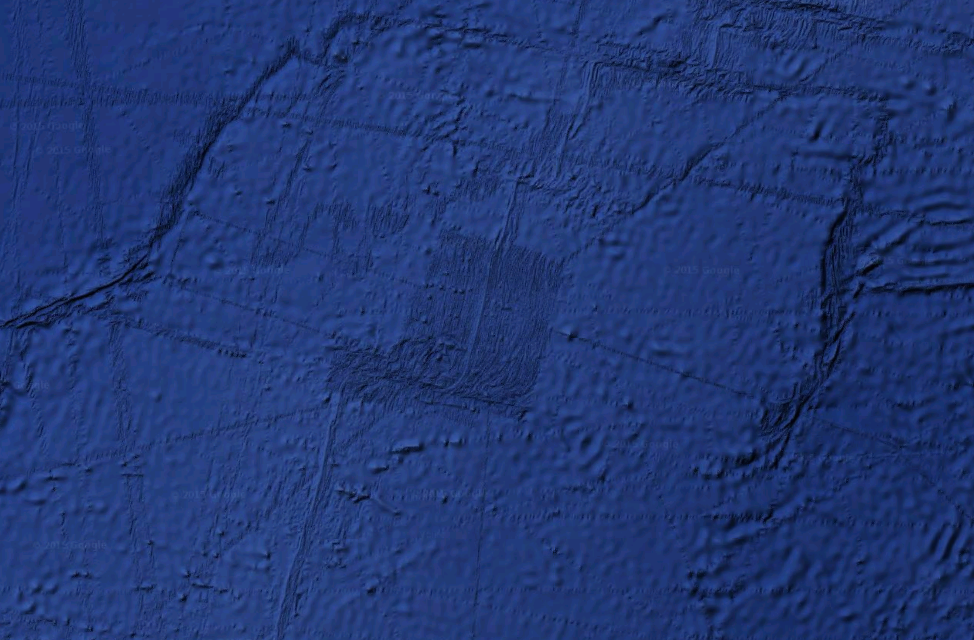 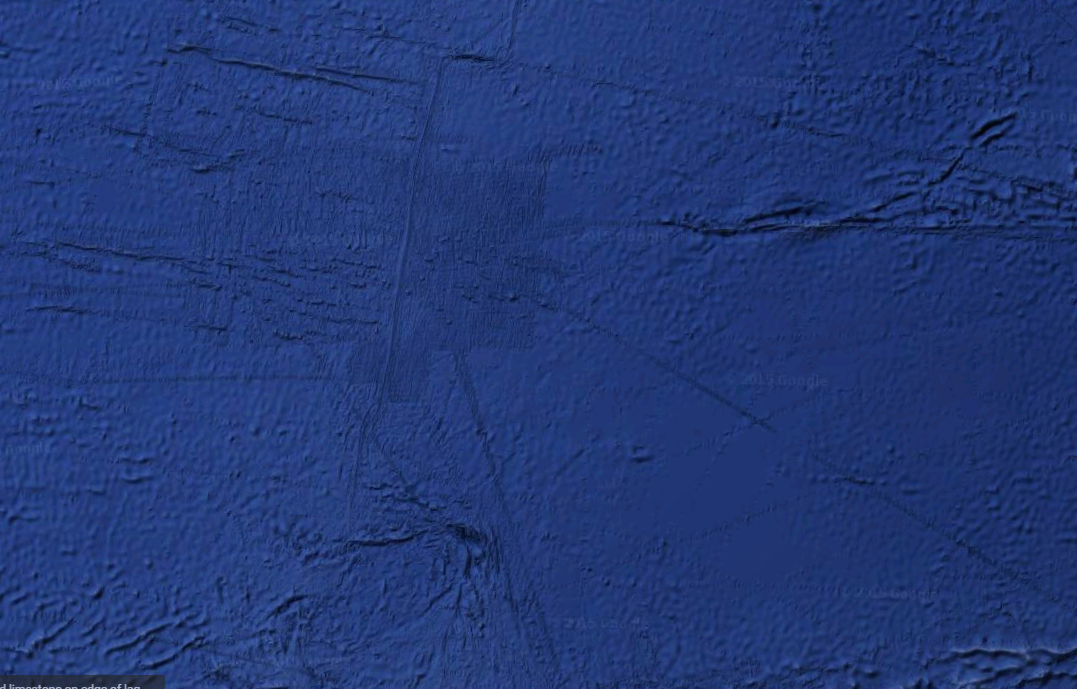 These 2 locations (dark spots out in the middle of NOWHERE out in the south eastern Pacific ocean) have perfect right angles and dont look natural.

I guess my theory is that these are "shadows" to an extend of something LARGE under the water. What is even more intriguing are the perfectly straight lines that expand outward from these locations that extend all over the globe.

I guess a simple explanation could be that these are underwater plateaus, and the lines are simply cracks and fault lines in the tectonic plates.A completely reasonable explanation.

Or as I said earlier, it could just be a satellite camera goof.

But of course when I see things like this, my imagination runs wild as to the possibilities...

Could it be an underwater base of some sort?

Government facility with underwater transit lines all over the globe?

Could it be ancient ruins underwater? Maybe "Atlantis" wasnt in the Atlantic after all..

I just thought it would be a fun thing to post up and to see if anyone has any answers/theories etc.

posted on Sep, 6 2015 @ 12:19 AM
link
i mean i wouldnt put any faith in google earth cause im pretty sure google puts things in there as like Easter eggs for people to find lol.

posted on Sep, 6 2015 @ 12:32 AM
link
The resolution of the bathymetry data available on Google Earth varies in resolution and coverage.
The "anomalies" you are seeing is a result.

posted on Sep, 6 2015 @ 06:48 AM
link
When we know how United-States love to make secret military bases, it's not hard to think that it could be a military complex underwater. Maybe a big submarine base, it can be a lot of thing and yes, no theories are wrong until proven as such! Keep using your imagination, the universe is far more stranger than what they show to us!

The key reason I don't believe it is image splicing or a change in the cameras resolution or detail.. is because no where else on Google Earth does this phenomena occur (with perfect defined shapes like that) except for a small spot under australia.. I've checked almost everywhere.

Something else is crazy about it as well.. look at the shape of the bottom site. The right angles are combined with deliberate curves in some areas giving what would be some sort of "bay window" effect.

About the lines (trenches) that protrude from these sites... if you follow them you end up in some interesting places.

Judging the scale from the first picture, these things are the size of a state. We can probably rule out underwater bases.


The key reason I don't believe it is image splicing or a change in the cameras resolution or detail.. is because no where else on Google Earth does this phenomena occur

Have you looked between Australia and Antarctica? Southeast of New Zealand?

I do believe I mentioned the location south of austrailia

I said outside of that there isnt any other location..

Im not saying you are wrong, Im just keeping the options open here


I said outside of that there isnt any other location..

You missed southeast of New Zealand.

If there is new data available Google gets around to updating. Sometimes. Eventually. You don't think it's anything like realtime do you? What makes you think there's new data for the surrounding, low resolution, areas? They do provide the source of the data, after all.
www.ldeo.columbia.edu...
edit on 9/6/2015 by Phage because: (no reason given)

At least the Brazil and Easter Island have surely some pieces of human history that they want to hide, that would explain why it is also connected to the USA, or/and they can send their founds to the Vatican, with the international airport.