Nullification is working now, for both Left and Right.

posted on Aug, 19 2015 @ 12:20 AM
link
Many folks have asserted that Nullification is obsolete and impossible. Nullification is derived from the philosophy behind the Constitution however, and Nullification can still work up to the point of invasion, which is very costly-- both politically and financially.

When Nullification Works, and When It Doesn't - by Ryan McMaken

Although leftists often like to condemn nullification as right-wing kookery, the left is quite good at employing the tactic.Certainly, the most successful nullification trend going on right now is in state refusals to enforce federal drug laws. Four states (Colorado, Washington, Oregon, and Alaska) have all unilaterally declared recreational marijuana to be legal.

Meanwhile, leftists are the driving force behind the so-called “sanctuary city” movement in which local officials refuse to cooperate with federal officials on enforcement of federal immigration laws.

The conservatives have had some successes in their own way. Eight states (at the prompting of conservatives) have passed laws that nullify federal laws on guns within their own borders. Like the marijuana nullifiers, the gun-law nullifiers simply refuse to assist the feds in enforcing federal gun laws.

In addition to this, conservatives in Michigan helped pass a law prohibiting state officials from assisting the federal government in indefinite detention under the NDAA.

There’s also been much talk of nullifying Obamacare (via refusal to set up state-level exchanges) and nullification of the gay marriage mandate (via refusal to issue marriage licenses), but neither of these seem to be gaining much traction.

When nullification enjoys either the indifference or support of a sizable portion of the local population, and is based on encouraging government inaction, it tends to work.

And this, apparently, is what the left understands. They know that the feds can only do so much to enforce federal law on their own, without help from local government. Yes, the feds have their own federal agents, but federal police forces are actually quite small compared to state and local police forces (unless, of course, the feds call in the military.)

The reverse, however, does not work as well. That is, if nullification consists of requiring an active role for state and local officials, follow-through is a problem. For example, if states attempted to nullify Roe vs. Wade, they would run into trouble, because that sort of nullification would consist of actively shutting down physicians and abortion clinics. That’s different than simply refusing to take action.

But even “do nothing” attempts at nullification remain on very shaky legal ground. According to modern interpretations of the Constitution, there is no legal provision for state and local officials (including state courts) to refuse to enforce laws that modern constitutional scholars claim are part of “the law of the land.” And if they so choose, federal officials can still selectively enforce the law using their own agents.

In 1798 after the Adams administration passed the Alien and Sedition Act, the concept of Nullification became a part of the American Heritage. The Kentucky and Virginia Resolutions, 1798 and 1799, written by Thomas Jefferson and James Madison respectively, held that checks and balances were the spirit of the Constitution, and the States reserved the right as equal parties in the contract to interpret the Constitution. Any laws beyond the scope of a compact between equals are "unauthoritative, void, and of no force".

Nullification can work and is working, slowly, towards a more user friendly and prosperity enabling government of freedom.

That's jury nullification, it's when a jury believes a person is guilty but should not be published basically. Nullification in this thread is more about going against a federal law, or not mandating a federal ruling on a local level.

That's jury nullification, it's when a jury believes a person is guilty but should not be published basically. Nullification in this thread is more about going against a federal law, or not mandating a federal ruling on a local level.

My example was the same concept only on a local level.

It's all the same idea, in that you can disagree with a law, then choose not to enforce it.


I saw that thread too.

Form what I have explicitly read or heard, Jury nullification is different than Constitutional Nullification.

And you are right, the thread is about states rights.


I saw that thread too.

Exactly, except expressing any thoughts on jury nullification can disqualify you to be a juror.

My favorite movie, and realistic.

A Jane Austin fan told me this next book wasn't a real book. But it is for sale at Amazon. 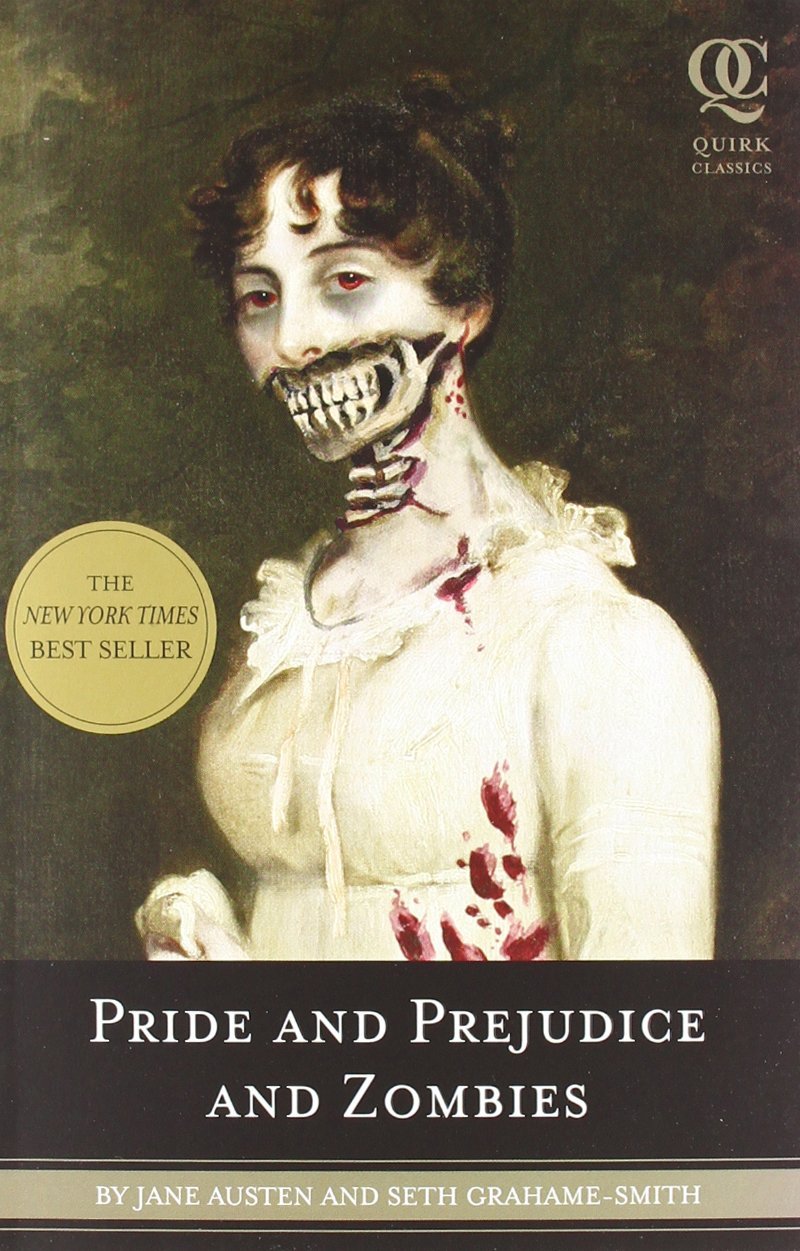 The first line is

"It is a universally accepted truth that a zombie in possession of brains must be in want of more brains."

Nullification seems to be under the radar, which is a good sign.

Yeah, that fad is very funny, a friend of mine said he had a similar idea years back and dismissed it as a lark.

Ah well, just goes to show you never know until you realize your concepts.