posted on Aug, 17 2015 @ 06:23 PM
link
Let's give it up for one of my favourite spacecraft (along with Cassini) that has been hard at work orbiting Mars and giving us some spectacular images, along with very valuable scientific data - the Mars Reconnaissance Orbiter (MRO)!

NASA's Mars Reconnaissance Orbiter lifted off from Cape Canaveral 10 years ago last Wednedsay, and in the following decade has sent back a treasure trove of data about the Red Planet. www.jpl.nasa.gov...

One of its most intriguing discoveries are seasonal dark streaks in crater walls that may be trickles of liquid brine, signifying that water may exist in liquid state on Mars.

I'm a "visual" kind of person when it comes to space exploration, so a high point for me are the images from MRO. Below are some examples:

Partially-filled-in crater near the north pole 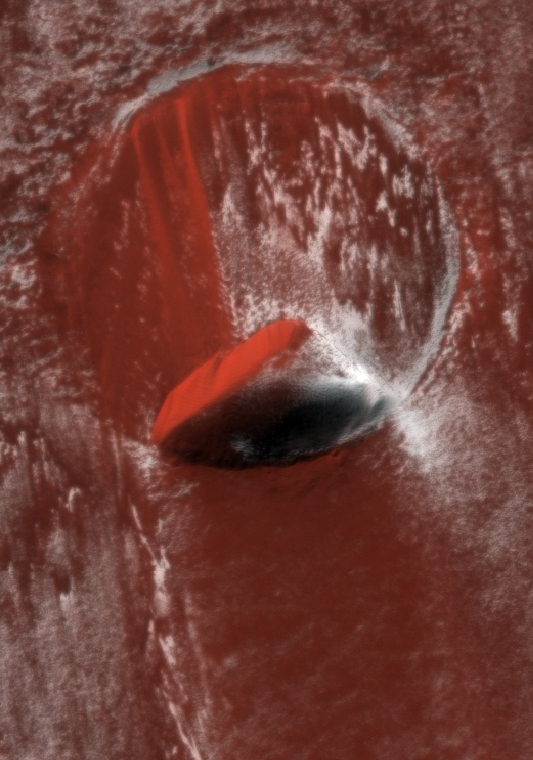 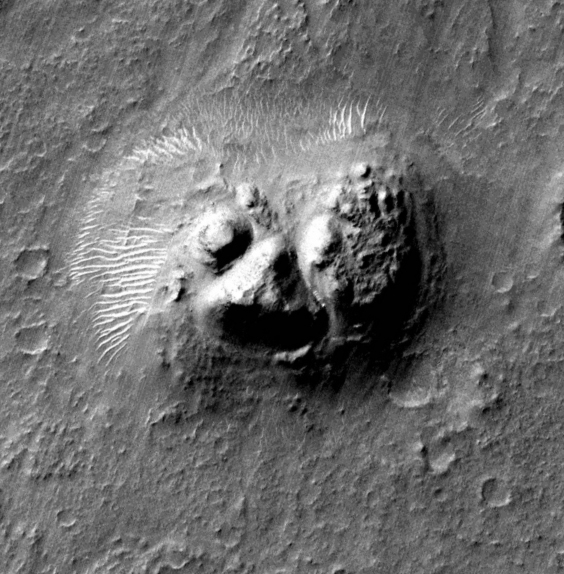 The infamous "face on Mars" 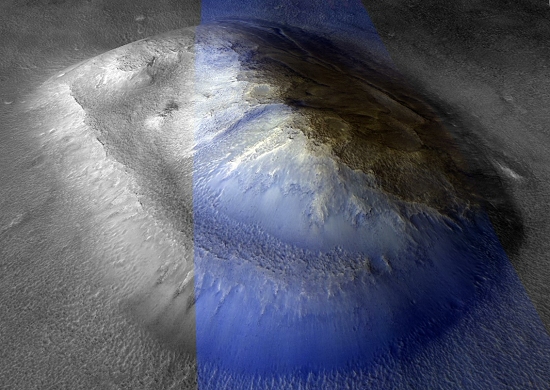 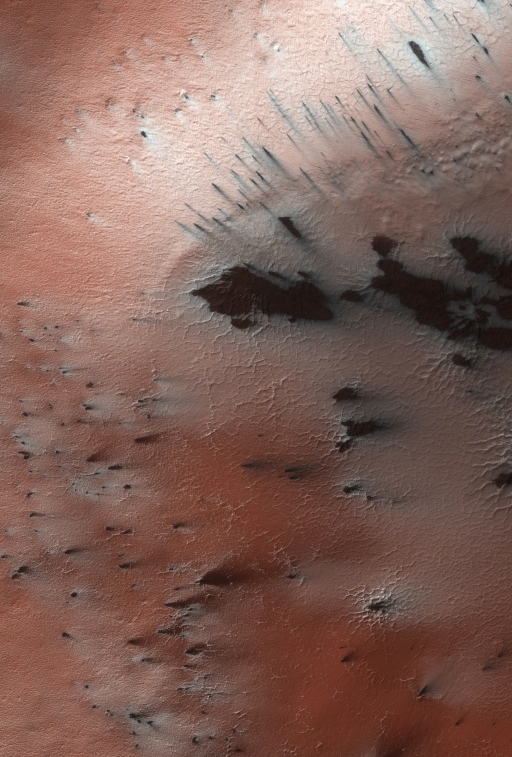 This is one of the finest exploratory missions and truly fine instruments made by the human mind.

Ya got to love the pioneers!!!