a question about ww3

No electricity for sure much less internet or other electronic devices. And roaches...most likely and the little buggers would have a field day with all the Twinkies so I doubt there would be any left after awhile.

originally posted by: theboarman
if ww3 did happen and everyone with nuclear weapons used them and by some chance people survived what would the internet look? 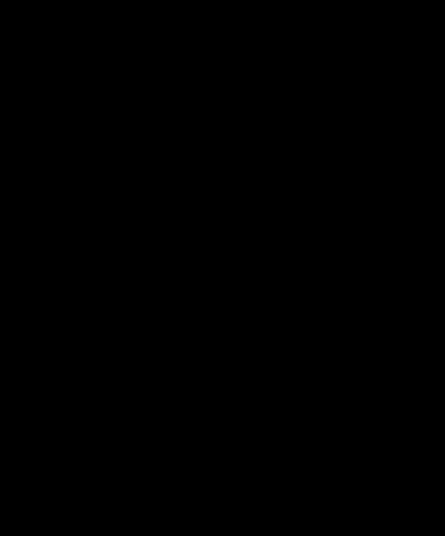 Without electricity it means nothing that they are under water as the servers are not under water and neither are the power plants which provide power to them so me thinks you need to go back to the drawing board.

And they are far enough underground where they wouldn't be affected ? I guess that's why some Moe dug the fiber optic cables up recently and severed them because they were so far under ground....most cables run along the same power poles that carry our electricity and I would venture to say they would be toast what with the fires, and the poles all GONE as in nothing.
edit on 8/13/2015 by DJMSN because: addition

originally posted by: Vector99
a reply to: nwtrucker

Internet cables are far enough underground/underwater that they won't be affected. The good ol' ham radio would be the immediate communication form though. Breaker nine nine!

YEah this here is the rubber duck come back good buddy.

(mor elike th e melted rubber duck in a burned out truck with a smokey on his tail.(smoking) lol

Power is easy to create. The lines themselves do not create power and will be nil affected as they are underground/water far enough to not have the current in them fried by an emp. The lines themselves will remain open. The internet isn't so complicated anymore, even in an emp attack it will survive, granted most likely in an infantile state.

Definitely Keith Richards and of course.....Cher.

Definitely Keith Richards and of course.....Cher.

posted on Aug, 14 2015 @ 10:18 AM
link
I guess this would cause me to lose several of my Facebook friends that want me to send millions to my uncle in Nigeria who needs a brain transplant.