posted on Aug, 7 2015 @ 03:13 PM
link
The verdict hasn't been announced yet but local media is reporting that a verdict had been reached and will be read at 5 pm MT today. Just in time for the nightly news, of course.

What do we think ATS? Death? Life without parole? Something else entirely?

Personally, I don't really know what to think. Part of me thinks he'll land a death sentence. Another, equal part says he'll wind up with an LWOP.

Either way, years and years of appeals are gonna happen. 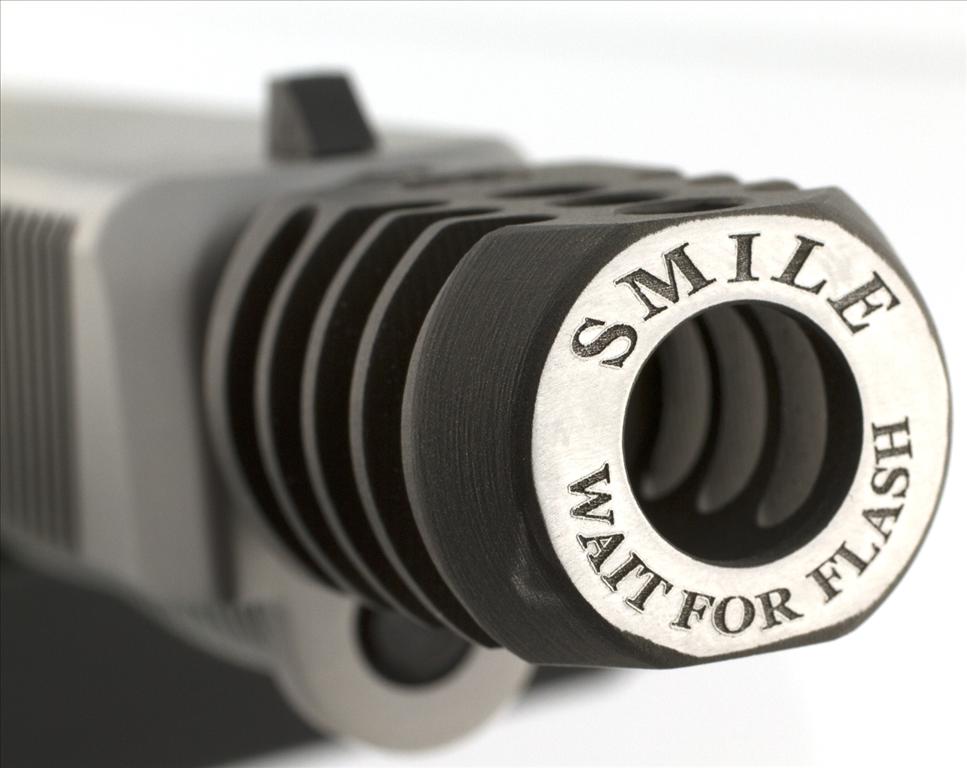 
But the jury rejected that defense in July, convicting him of all 165 counts, including 24 charges of first-degree murder, which tallied as two counts for each victim.

How can they charge him with two counts of first-degree murder for each person? You can't murder somebody twice...

That said I don't want him on the street ever again. I am anti-death penalty because an evolved state should never stoop to the level of murderers, it doesn't deter a thing.

The ugly thing is, he started a precedent. Now we have movie theater violence like school shootings. That is the issue that needs to be addressed. Sensationalizing these acts in the media so the saturation sinks into imbalanced peoples' heads. Neither more guns or less guns will solve this issue. Hell, guy in Tennessee did better with a hatchet.
i just dont know.
Good thing I enjoy movies from the comfort of my home
edit on 7-8-2015 by the owlbear because: (no reason given)

Different counts, same victim potentially. It's not necessarily a one-for-one.

Ah, I guess that makes sense. Thanks for clarifying that!

I took it as easy way out for Holmes. Might be wrong though.

originally posted by: seagull
a reply to: Chrisfishenstein

He should have never been removed from the theater alive.

With that mentality, all I can say is I really, really hope you're not a cop.


originally posted by: seagull
a reply to: Chrisfishenstein

He should have never been removed from the theater alive.

You're right.
An armed citizen with a concealed carry should have taken him down immediately.

There is that angle...
I keep my mind open, but not so much my brain falls out.

originally posted by: beijingyank
a reply to: the owlbear
He has to die. Dead men tell no tales.
Sincerely,
MKULTRA

Why is it so difficult for people to know that bad people do bad things or crazy people do crazy things? Besides, let's assume you're correct and that they botched his killing at the theater... when a person is sentenced to death it isn't carried out immediately, in fact it takes years... sometimes decades. He has plenty of time to talk.

originally posted by: Kali74
Looks like life without parole.

Jury couldn't reach a unanimous decision on death penalty so it becomes an LWOP sentence for him.

Which means decades to explain why he did it. And for him to expose his MK-Ultra handlers.

I don't know CO law, but that should mean no automatic appeals.
Probably at the supermax out there. We probably won't hear about him getting shanked any time in the near future.

posted on Aug, 7 2015 @ 06:38 PM
link
Earlier several sources (including yahoo and CNN) were reporting that he was sentenced to the death penalty. Now they've all changed it to life without parole. Way to jump the gun, news media...