What is the strangest thing you own? Show & tell ATS style.

I got this idea from a late show last night and I thought it would be a cool concept for a thread. I really hope it gains some traction, I want to see what everybody can come up with.

We all own curiosity's, the weirder the better. so what do you have?

Contest time!
Who ever gets the most stars wins!

The strangest thing I own is a: Hair wreath. It has been passed down in my family and added onto from all of my decendents for a undocumented amount of time. 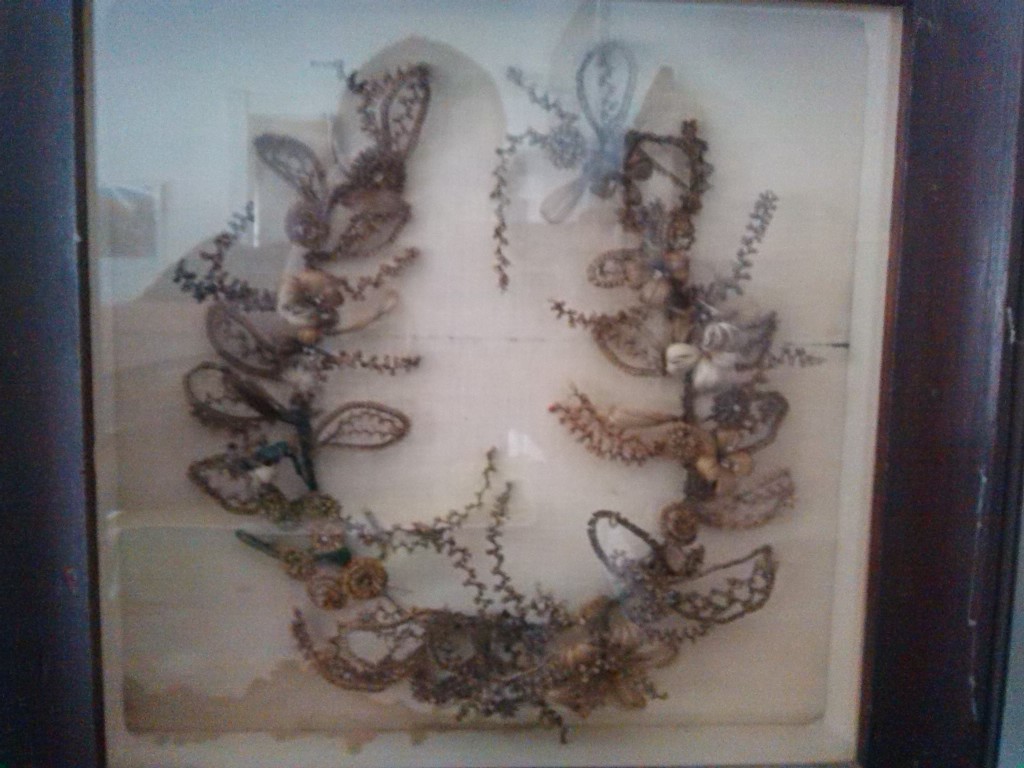 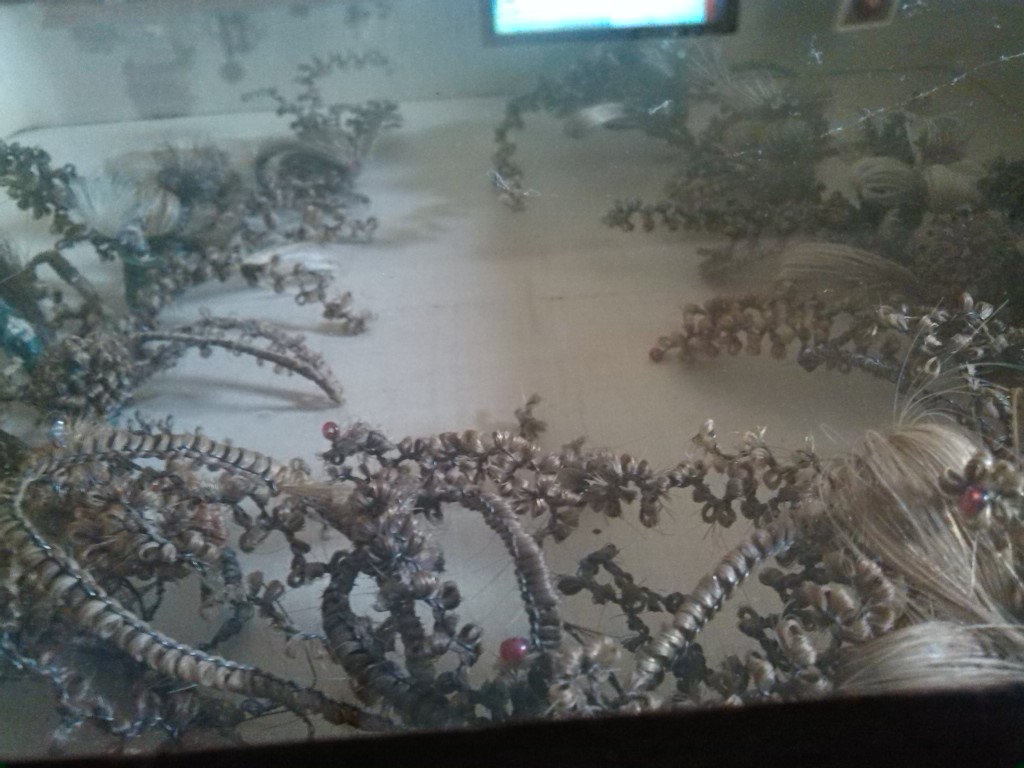 I was going to bite but I don't really want to post a pic of my son. He will be 11 in a few days and I swear I'll never figure that little guy out. Did I mention his mom is 5'4 and i'm 6'00ft tall and 180lbs, he is 5'10 and 168, and looks just like me. He is also SUPER smart, and uses words like caveat and derelict in the proper context. Thing is he struggles emotionally, and I home school him, I didn't teach him those words, or how to write code but he does it. He puts his shirts on backwards almost everytime, but taught himself to use source filmaker to make his own anime, when I'm toying around with it he tells me I have the geometry wrong before I even get to see it and sure enough I'm nowhere near where I wanted to be. I can't figure where he gets it from when all I ever see him do is game and watch gaming videos on youtube.
edit on 7-8-2015 by wastedown because: grammar nazi evasion

posted on Aug, 7 2015 @ 01:27 PM
link
a reply to: bananashooter
There is an ash-tray on my mantelpiece made from the nose-cone of a small shell and supported by four empty bullet cartridges.
Made either by my father or my grandfather, depending on which war it came from.

This thread is dying we need a medic!

My most recent addition, a Dinosaur egg. 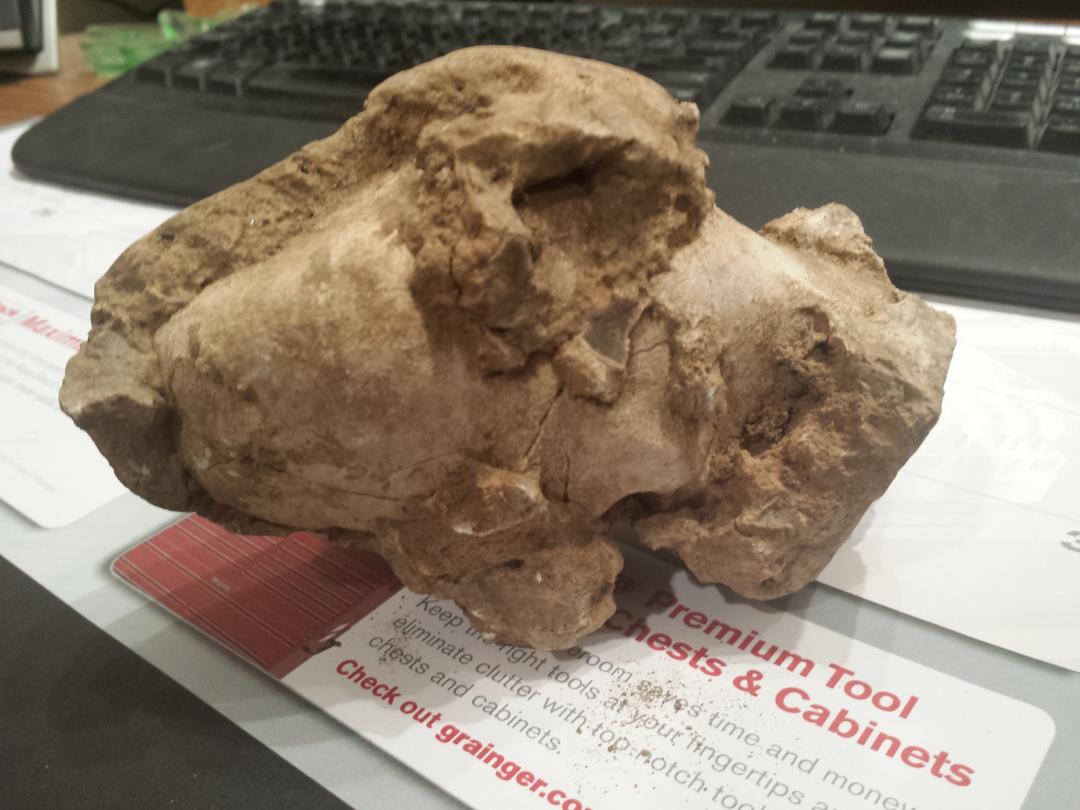 Soz, bollocks = slang for scrotum/nuts in the UK

Here is the second strangest thing I own.

Its a horse egg, yeah horses do lay eggs for time to time, although it is kinda rare. 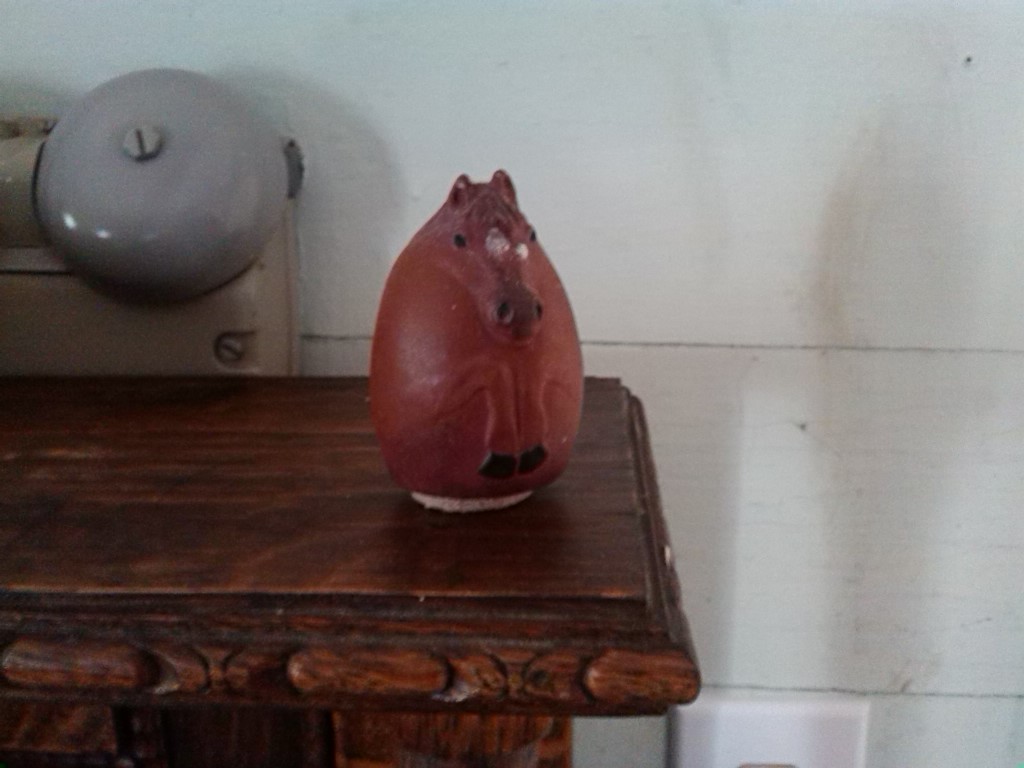 posted on Aug, 7 2015 @ 04:06 PM
link
I would love to show a picture but can't get them to upload but anyway the most weird
Thing I own is a Freddy Kruger glove 😁a reply to: bananashooter 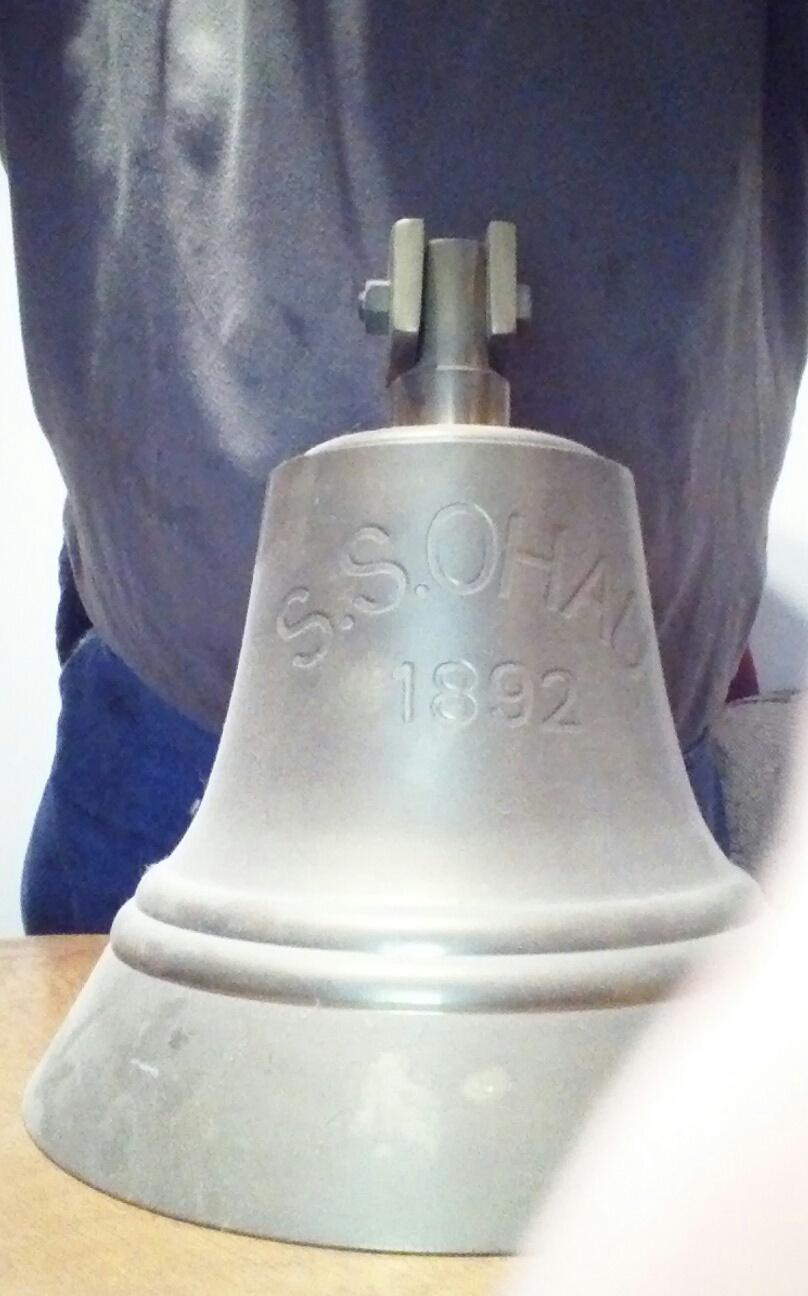 Now if you want strange take a look at my avatar. It came from this picture. 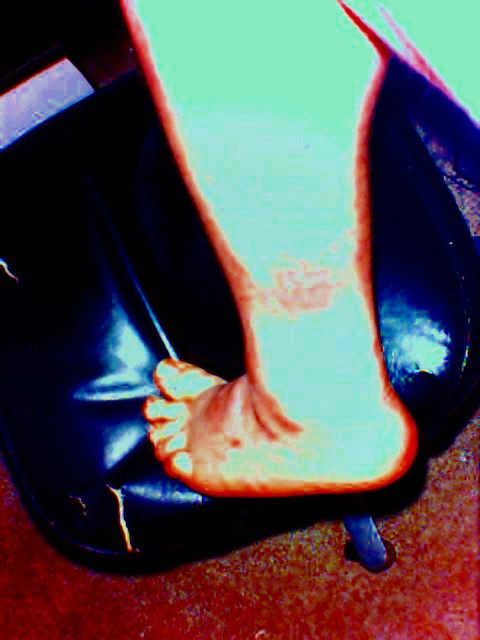 No pics,but I own a dinosaur toe bone,which is pretty cool to me.
I also own a glass flask which is still in one piece after belonging to my great great uncle who drank from it during the battle of Verdun in the first world war.
It amazes me that a glass vessel could survive such a battle.
I also am the custodion of the same Uncle's lucky penny,dated 1910,but worn smooth on one side from when he rubbed the heck out of it during shelling onslaughts from the hun while in the trenches.

Not really valuable to many people,but the story and vibes it holds are priceless to me.

Is the sigil on your leg a tattoo or did aliens do it?

I'd like to say breast pump but I'd be ly'in. 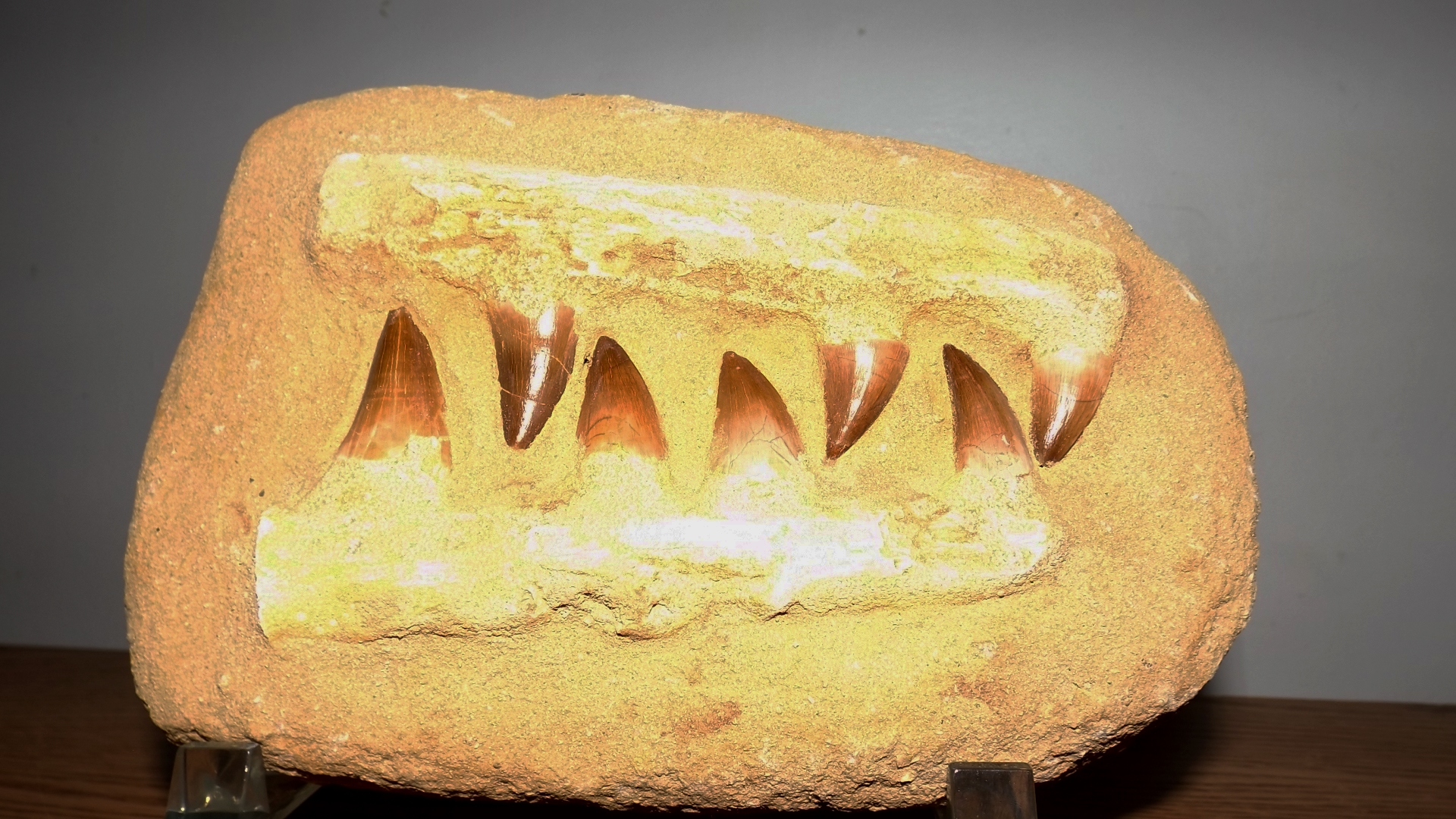 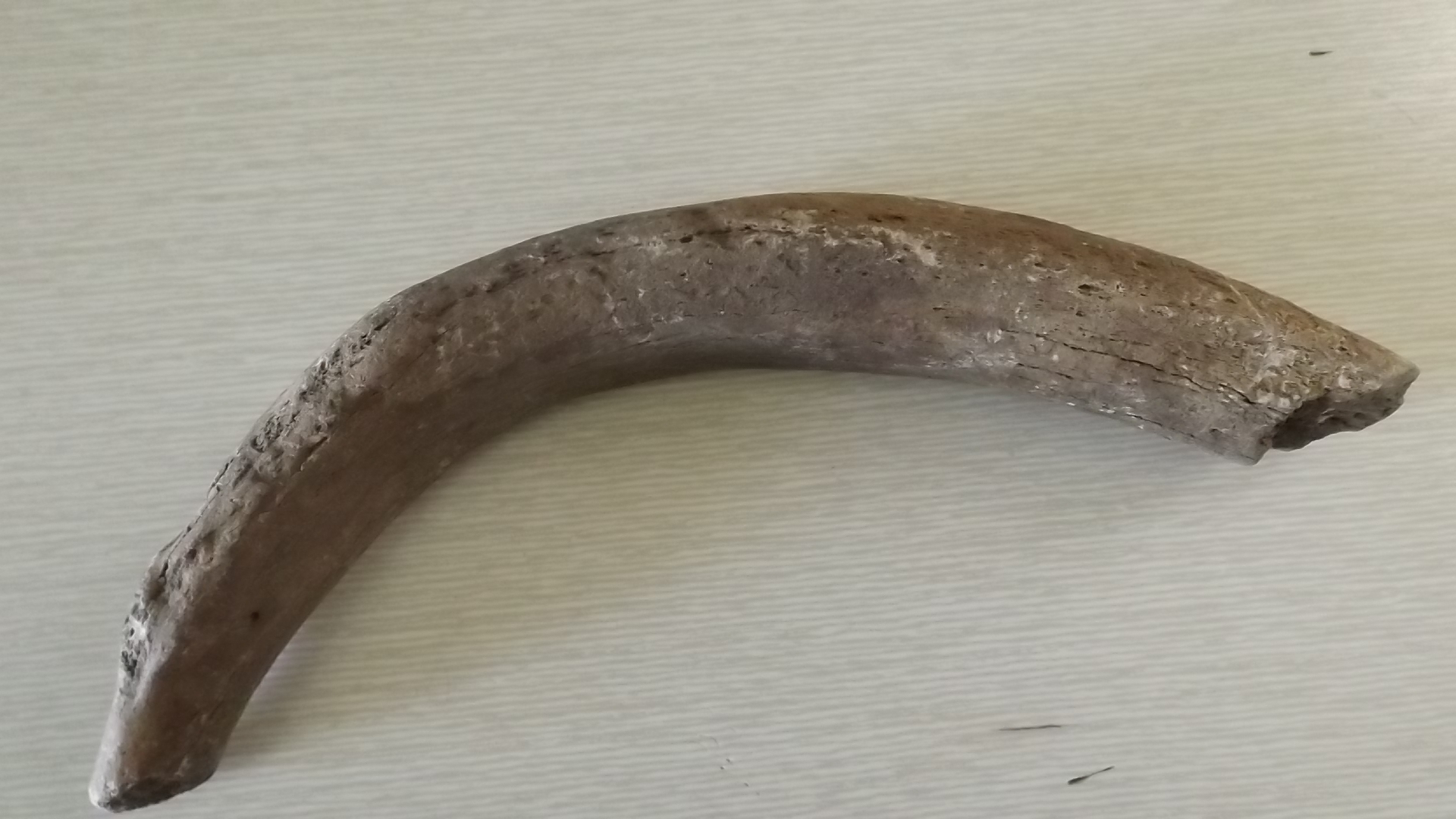 And this is a caddis fly larva, it was part of a collection I had to do for one of my classes that they let me keep after it was marked, I have others in this collection but no photos 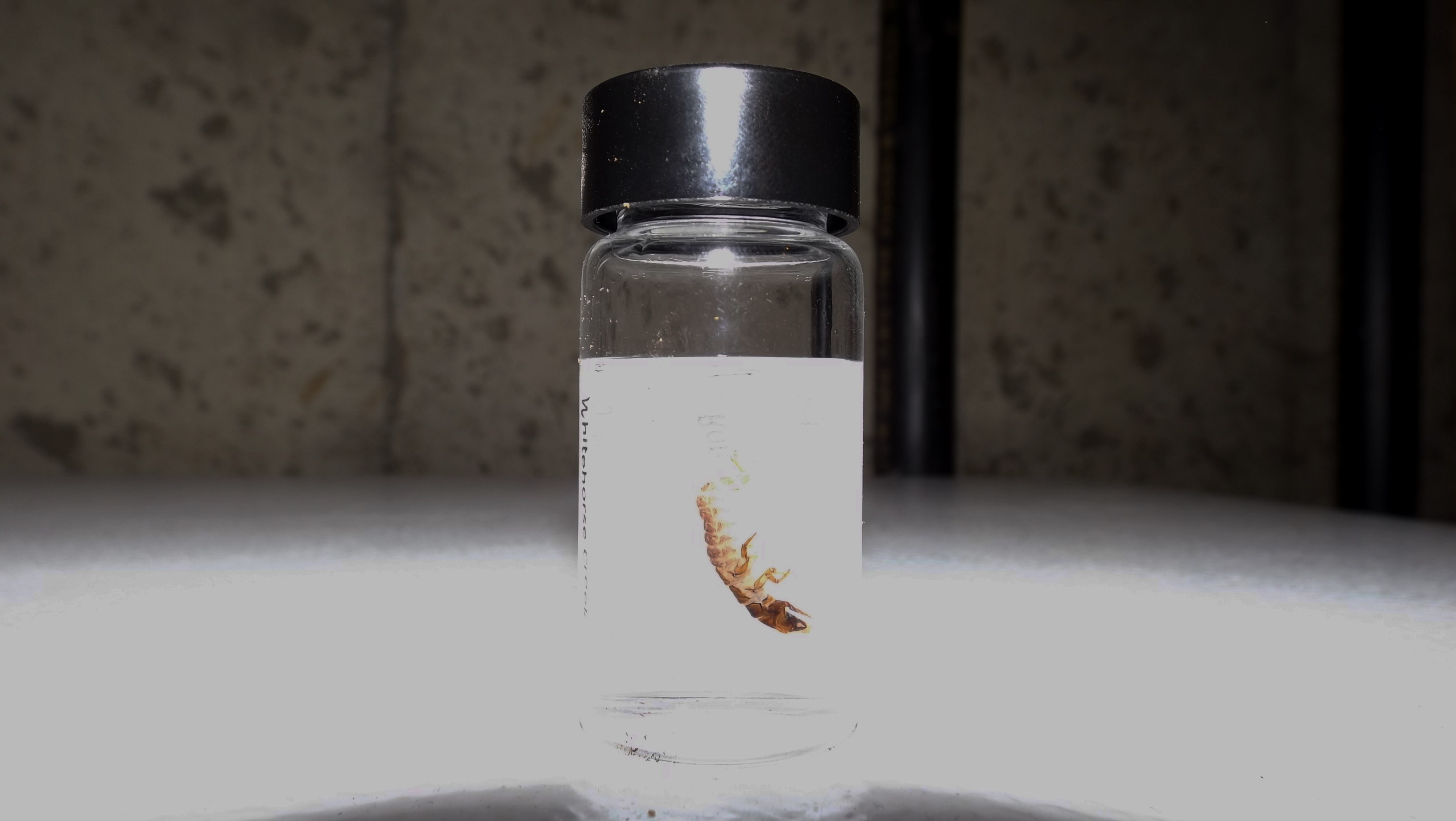 The only other one I have ever seen was in a Ripley's believe it or not museum in San Francisco. 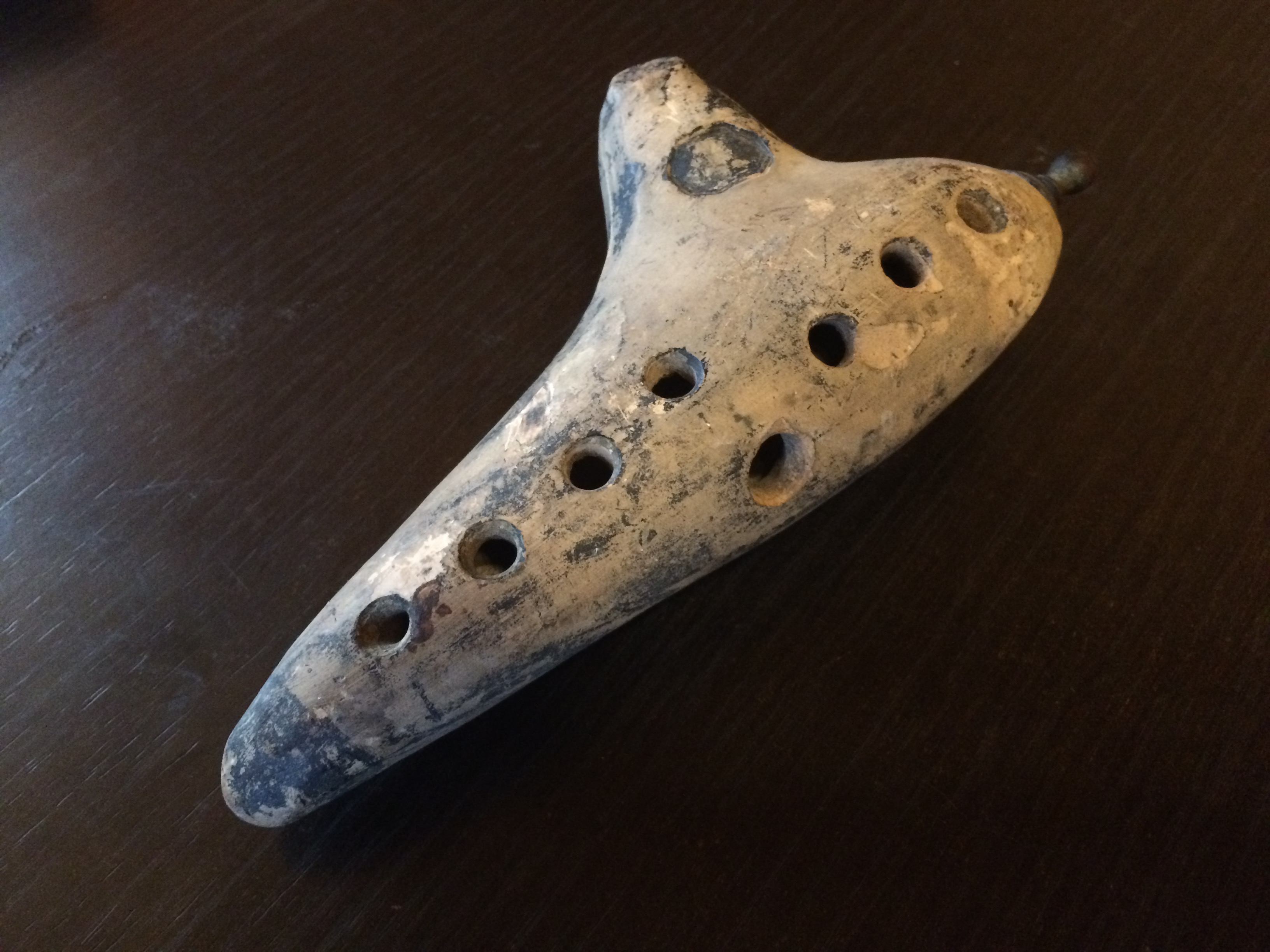