So I saw this card trick for a talent show...

I hopped on my trusted source of entertainment and discovered yet another video Jamie doing a card trick...I couldn't get the embedded video to play in the preview so I hope it works.


Now...start the video at 3:37...watch his body language as he motions for someone to cease action...what is he motioning for? Seems fishy after an elaborate card trick and his VERY high confidence. From the first video I had a feeling he was going to win, hands down. The look in his eyes confirmed that for me...it's like he already knew he was going to win.

WhAt SaY yOu AtS?

Hard to say for sure of course... But after kissing those two girls, maybe he was telling his gf to stop over reacting...

Probably something else... but maybe...

Now...start the video at 3:37...watch his body language as he motions for someone to cease action...what is he motioning for?


It sounds like he says "Shut the camera off" right after he motions. Even if he didn't say that, I think he was motioning to have the camera shut off. 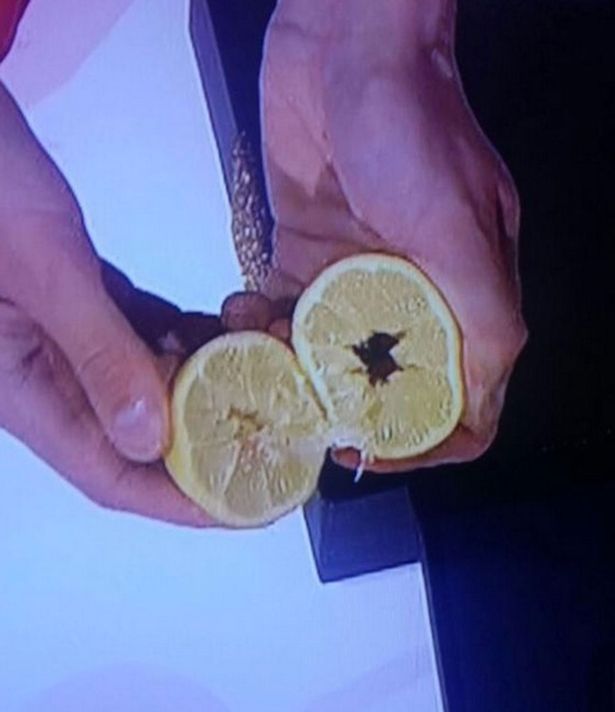 someone in the audience was probably yelling out how he did it.