The teen was one of six people stabbed Thursday by an attacker police identified as Yishai Shlissel, an Orthodox Jew released from prison in June after serving 10 years for stabbing marchers at a 2005 gay pride parade.

Philadelphia may be the City of Brotherly Love — but that compassion apparently does not include robots.

The child-sized robot, hitchBOT, had hitchhiked across Canada and parts of Europe, was damaged beyond repair in Philadelphia, according to its creators. 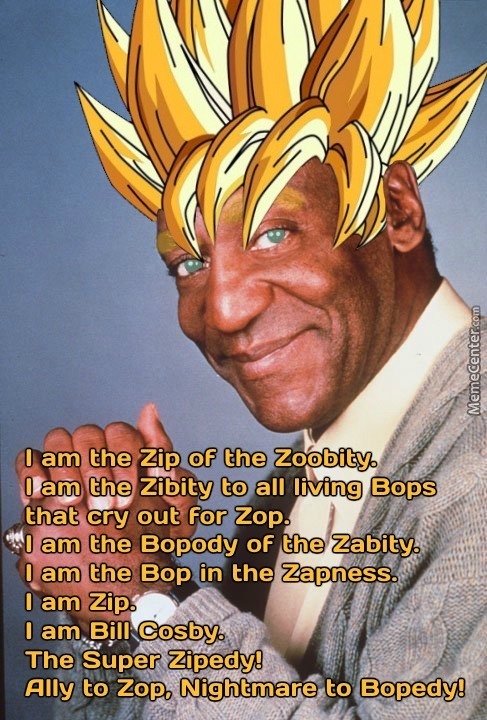 I truly didn't mean to, but it looks like I included jews, gays, black people, robots, and blonde haired, blue eyed types.. all in one fell swoop. But what is still missing?
edit on 8/3/2015 by r0xor because: (no reason given)

posted on Aug, 3 2015 @ 11:35 AM
link
I prefer my more inoffensive Mathematically Imperfect Haiku:

I know it seemed offensive, it was more of an .. 'off the top' kind of thing without too much forethought.

I did leave out women, Muslims, and Christians (and polytheists too I guess, I could keep going..) though: 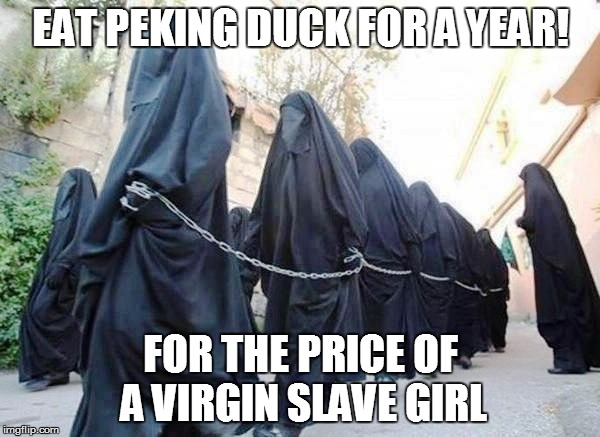 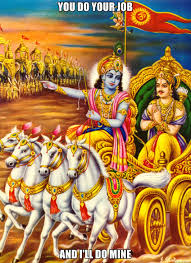 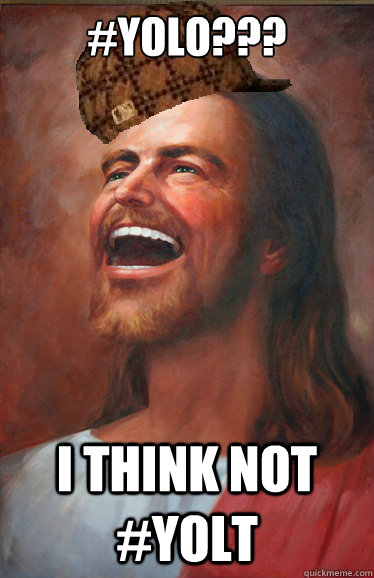 Love it. Constipated in the Root Chakra xD

originally posted by: Jimjolnir
You are fun!!

Love it. Constipated in the Root Chakra xD

What is that? We have no King but Caesar 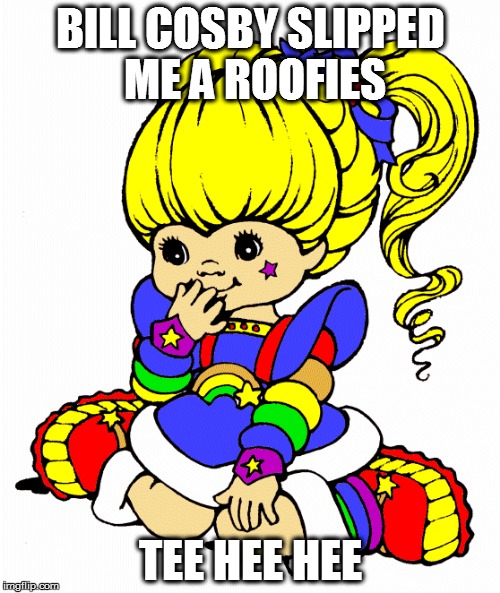