My time was the Madchester scene when was your time?. 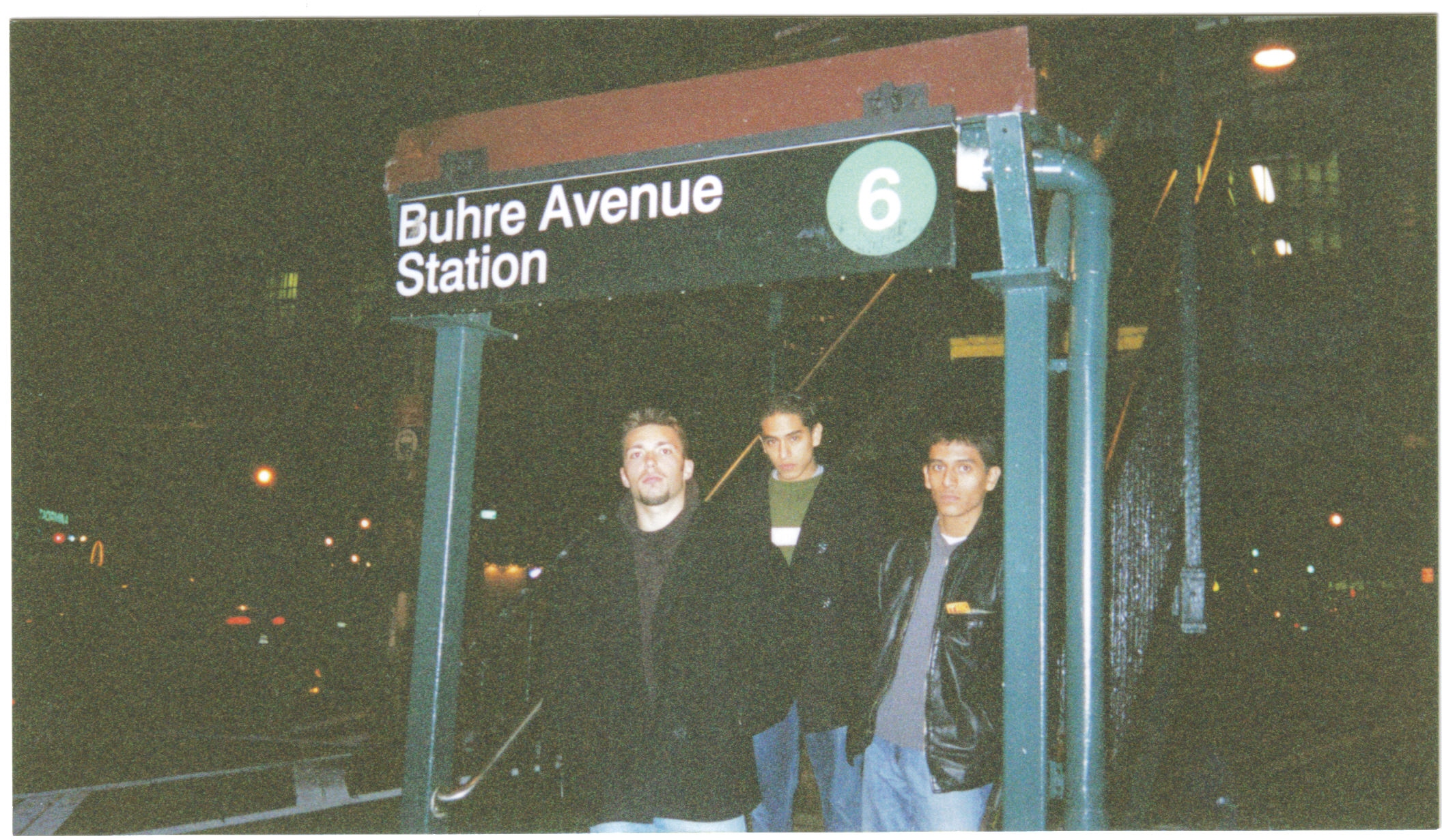 My time was awesome!

The year was 1979 and I was 12 years old. My parents had divorced a few years earlier and my sister and I had been living with our mother, a lost soul who would panic about once every six months and get filled with a desire to run away. Only when she ran, we got dragged with her. So there was no stability for us. We went from an upper middle classed neighborhood in Nashua, New Hampshire, to a ghetto in south Miami, Florida, to the backwoods of northern Florida all within a few years.

Then my father, who had settled in the area soon to be known as Silicon Valley, California, finally intervened and convinced my mother to move close to him. He promised to help her financially if she did, and she agreed.

So, there I was... a mixed up kid who wore a cowboy hat and who loved a band called Molly Hatchet - walking headlong into one of the most culturally diverse and, frankly, snobby places in America - the San Francisco Bay Area.

And it was the best thing that ever happened to me!

California is a culture unto itself. It's the only place where bumper stickers and T-Shirts say things like "Welcome to California: Now Go Home!" It's a club and if you are not a member, you are made profoundly aware of that fact. That being said, the other side of that coin is, once you are accepted, you ARE accepted. After a few months of being seen as an outsider, the rhetoric relaxes and you find yourself embraced and welcomes without condition.

Once I made that turn, and stopped being seen as "the new kid", once the hazing passed, it was amazing.

And the timing could not have been more profoundly better. This was the age when heavy metal and hard rock were making their comeback. British bands like Iron Maiden and Judas Priest were coming into their own and this new thing called MTV was there to spread the faith. Metal scenes flourished in a few American cities... Primarily NY, LA, Seattle, and San Francisco. Each city had it's own spin on the culture; LA had glam, Seattle had grunge, NY had speed metal and SF had thrash.

As it happens I was right there, in the nucleus of thrash. Many of my teenage friends and acquaintances would to on to varying levels of fame in the trash and punk scenes. Metallica, Megadeth, Exodus, Forbidden, Testament, Machine Head, Possessed - and many others all from the same fairly small group of rowdy kids who would spend their weekends hanging out at small clubs on Broadway in SF. A scene where one might attend a hardcore punk show, with metal heads, and then spend the rest of the night by a beach bonfire listening to the Surf Punks, The Beach Boys, and Euro pop - with people from all walks of life all happily hanging out in harmony.

It was an amazing moment to be alive, and an even more amazing time to be a kid. That period defined me as a person, taught me to respect all cultures and opinions, and opened my mind to the truth that no matter how different we may seem at first glance... most of us get along great by beach bonfires with a beer in our hands.