The Moon and Sun Light


originally posted by: wildespace
Exo-atmospheric is really, really bright. You know the sunny 16 rule, which is F16 at one over the ISO for a shutter speed? If you follow that rule, you basically can’t go wrong for standing outside in the summertime with a nice sunlit scene. The sunny 16 rule applies to being in orbit, but you have to stop down two more stops because it’s a lot brighter. So that’s an example: Being exo-atmospheric, the sun is a lot brighter.

So why did they use a "Looney 11" settings? Being a lot brighter they should have been using Looney 22?
i.imgur.com...

The albedo of the moon's surface material is lower than that of the earth's surface, and the Looney 11 rule increases exposure by one stop versus the Sunny 16 rule. Since the Moon is essentially a dark rock in full sunlight, photographing its surface needs an exposure comparable to what a photographer would use for ordinary mid-brightness surfaces (buildings, trees, faces, etc.) with an overcast sky. The sunlight reflected by the full moon onto the Earth is about 250,000 times dimmer than the light we get directly from the Sun in the daytime. en.wikipedia.org...


Exposure on the Moon surface would be similar to a bright sunny day on Earth here is an image of the film back from the Hasselblad cameras. 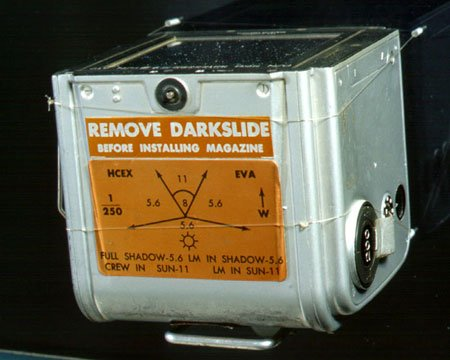 It gives exposure settings for the Astronaut to use based on the position of the sun in the frame.

Also it's often stated by the hoax believers that the Astronauts could not have taken 100% perfect pictures, they didn't the images are available Here

Any half descent amateur photographer can set his camera up to shoot without an exposure meter or focusing and still get a very large hit rate of good images.

Just think of disposable film cameras that had NO adjustments they were set up to provide an image in the most likely situation they would be used.

Many of us take pictures of the night sky.

One of mine from the above 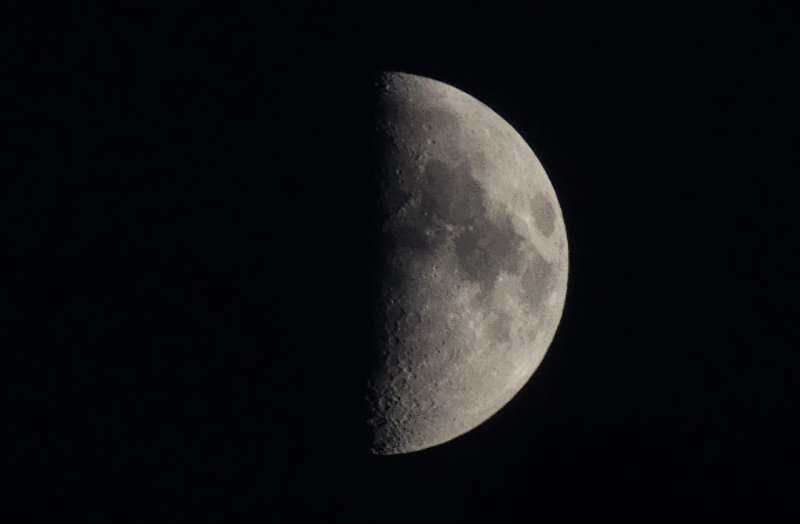 A similar image before being cropped. 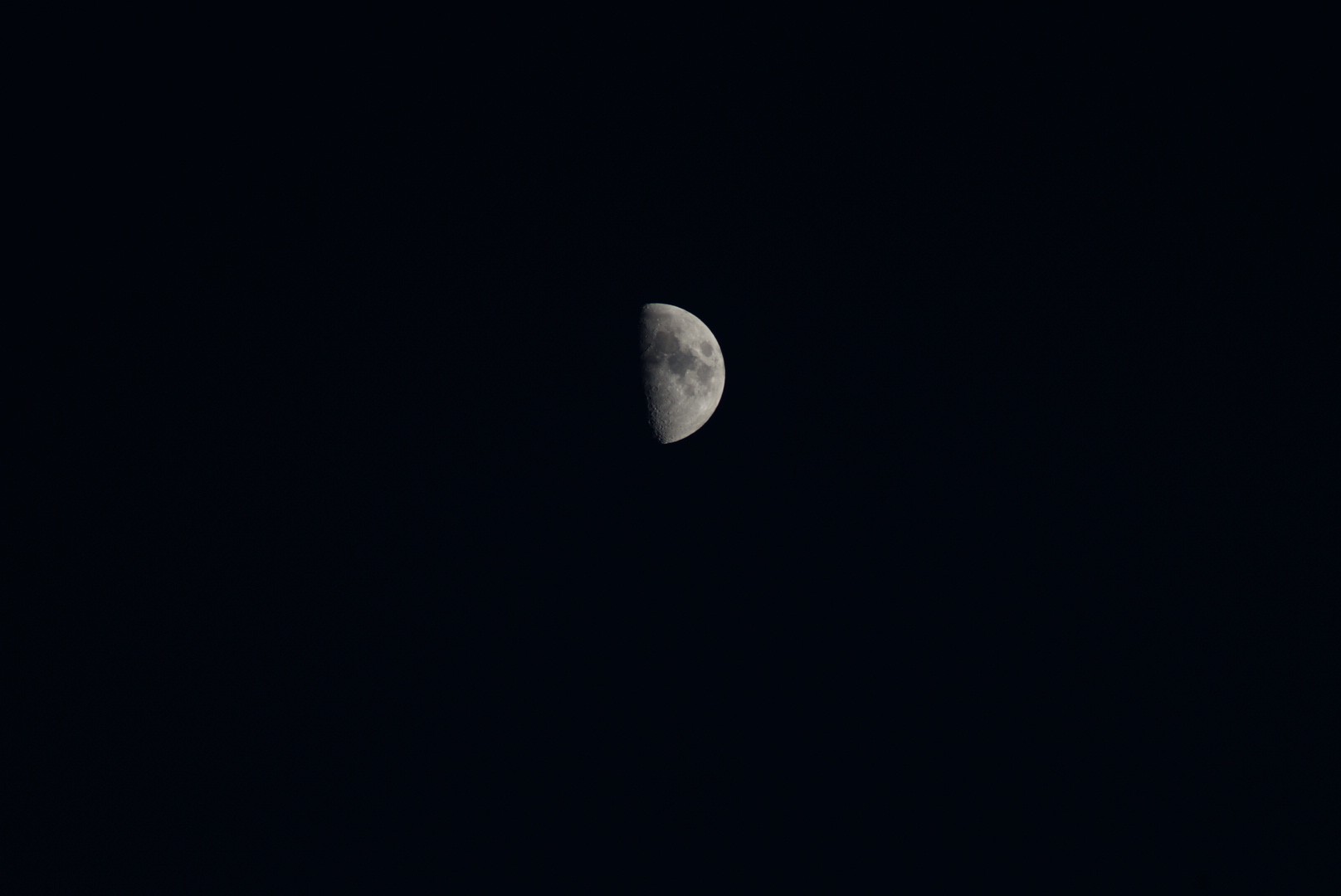 
originally posted by: Chadwickus
a reply to: Unrealised

I understand that it would be a similar brightness, but it will appear much whiter and brighter due to no scatter from an atmosphere.

So basically, you'd need some serious eye protection to save you going blind?

The Moon's albedo is about 0.12. That is to say that 12% of the sunlight shining on the moon would reflect back up to a person standing on the moon (that intensity lessens by the inverse square law as an observer gets farther from the surface).

I can't find the source now, but I read somewhere that the light on the Moon is similar to the light reflecting off of an old asphalt car park on a sunny day. And that's old asphalt (more grey); new asphalt would be darker.


Plus, as has been mentioned, the intensity of the sunlight reaching the Moon's surface would be brighter than on Earth to begin with because Earth's atmosphere scatters the light somewhat. The Apollo astronauts had visor filters, and they made an effort not to point the cameras toward the Sun. This images that do include the sun are all awash in sun glare.