1 Million Reward for Message to Aliens

Now Yuri says he is also offering a $1 million reward for anyone who can come up with "the best message" for representing mankind to any ET that we may discover:


Russian billionaire Yuri Milner has announced a $1 million USD prize for crafting the best message to represent humanity to potential extraterrestrial contacts. The message, of which would be transmitted as part of the 'Breakthrough Message' phase of the program, where the message would be beamed to stars that would be likely to support civilizations.

Now they aren't looking for "words", but rather some sort of message that will be conveyed using universal language:


Astronomer Franklin Drake, one of Breakthrough Initiatives' members, and pioneering member of earlier searches for extraterrestrial contact, says that they will automatically eliminate anything written in a human language. "Some people have foolishly composed messages in English. Big mistake," Drake warns.


rake, whom as involved in the development of the messages included in on the Voyager and Pioneer space probes, including their information plaques, offers advice on conveying a message to beings that are unlikely to understand human language. "There are many common reference points. Chemistry, for instance. Through the spectral lines of elements, which are the characteristic fingerprints they leave on the light spectrum, we can give scale - hydrogen's spectral line could be a common unit of length."

The article also goes on to talk about the Chilbolton crop circle (something I've always been very interested in), and the 1974 Aricibo Radio message:


It's possible that aliens--or somebody else--has already responded to a human message, as the Chilbolton Image pictured here is a response to the 1974 Aricibo message sent from the Aricibo radio telescope. Is it a response from aliens, as it appears? The extraordinary intricacy of the crop formation and another nearby has never been explained or duplicated. You can find a comparison of the Aricibo and Chilbolton messages here


I know we have some incredibly creative and intelligent members here, so why not mash it out and brainstorm a bit on this (as well as discuss the topic as we would on any ATS thread - don't want to prevent any good discussions from taking place either )

Well, maybe there’s a way to appear non-aggressive, but also be able to protect ourselves if necessary. Like smiling and waving with one hand, but the other hand holding the severed head of a tiger.

That way we can alleviate Stephen Hawking's fears of hostile aliens....

A holographic of some scenes from the TV show "Family Guy" would certainly screw with them too. "Talking canines, senseless cartoon gore and a cynical talking baby? Humans are #ed!" lol 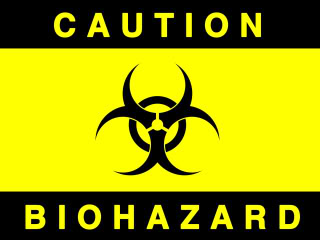 posted on Jul, 30 2015 @ 02:42 PM
link
an rytmic explosions of H-bombs in space would certainly be notist by other intelligent lifeforms.....
every lifeform in an beam of 119 lichtyears from earth already knows we are here...
(1896 first radio transmission from marconi )

Perhaps the Aliens receiving the message will take it wrong and builds all these game characters to come and annihilate us...

Oh wait... that movie was already out...

posted on Jul, 30 2015 @ 02:57 PM
link
"this is the population of planet earth. we come in peace. we will democratize your homeland. anyone who does not agree will be viewed as a terrorist and thus be eliminated."

Cute play on the Borg introduction, but they said that any message that required the utilization of a spoken language would be immediately refused.

posted on Jul, 31 2015 @ 12:02 AM
link
That's interesting up until the last paragraph about the so-called Aricibo return message.

Is it not true that he doesnt believe aliens have not visited earth?Text

posted on Jul, 31 2015 @ 01:27 AM
link
So, do we need a thread strictly for planning out this message?? Come on, I'm willing to split that mil with anyone who helps come up with a message!
I've already got a few ideas, like a message in binary that would represent a computer code or program, a repeated pulse at the frequency of the mass of hydrogen and/or oxygen, a series of integers representing our local group of pulsars (like on the Voyager) but in a way that doesn't give our exact location, and a couple more...what are your ideas y'all???


Is it not obvious what to use. 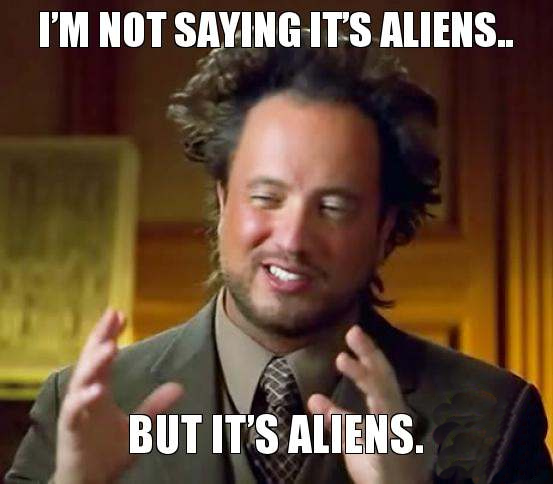 thanks for sharing that - good hearing from an expert such as Mr. Drake

OMG I think it's hilarious! thank you!
took me forever to read it though