Judges Dismiss Case and Demand All Evidence be Destroyed

Walker was accused of coordinating with conservative and business advocacy groups during the 2012 recall elections. The Wisconsin Club for Growth, Wisconsin Manufacturers & Commerce, and Citizens for a Strong America supported Walker and fought the recall. It’s illegal for an elected official like Walker to coordinate with such groups. These groups also contributed considerable amounts of money to the four justices who voted to quell the investigation.

Big political money got Walker elected, and it also squashed an investigation set to determine if he broke the law.

Aw geez, you're killing me here! Every one of these articles is like a knife in the back. My poor state has been through total hell under walker and his ilk.

We had a Tea bagger tax cutting Governor (Parnell) here until just recently, now AK has is having financial problems.

Come on man...all of these dirty bast$rds do this...right left and otherwise...why bother posting such tripe...I mean look at hillary claiming a need for a BILLION dollar war chest and Jeb twice that....yet think what real good that money could do, vastly more than anything either one of them does in office.

Bought and paid for politicians, even the supreme court has fallen prey to the Koch brothers.

Judges Dismiss Case and Demand All Evidence be Destroyed

I was waiting for this... it's been obvious from the start er re-start. Scott Walker do not pass Go.

The Koch brothers have really got to see their money working for them in Wisconsin.

We are seeing the culmination of a very long term strategy by the right with judges and politicians alike being bought and paid for.

Why won't the Senate confirm any of Obama's potential appointments to the circuit courts especailly the important DC circuit?

And Interesting piece on the subject:

The piece was written in Covert Action Quarterly #63 in 1998.

This is a real and fulling verifiable CONSPIRACY of propoganda and influence buying by a very small group of idealogs that is anthema to the well being of the country, the world and all her people:

Proclaiming their movement a war of ideas, conservatives began to mobilize resources for battle in the 1960s.

They built new institutional bastions; recruited, trained, and equipped their intellectual warriors; forged new weapons as cable television, the Internet, and other communications technologies evolved; and threw their resources into policy and political battles.

By 1984, moderate Republican John Saloma warned of a "major new presence in American politics." If left unchecked, he accurately predicted, "the new conservative labyrinth" would pull the nation's political center sharply to the right.

Over the last two decades, (***note from poster - published in 1998***) the 12 have mounted an impressively coherent and concerted effort to shape public policy by undermining and ultimately redirecting what they regard as the institutional strongholds of modern American liberalism: academia, Congress, the judiciary, executive branch agencies, major media, religious institutions, and philanthropy itself.

Another $89 million supported conservative scholars and academic programs, with $27 million targeted to recruit and train the next generation of right-wing leaders in conservative legal principles, free-market economics, political journalism and policy analysis.

Moderation seems to encourage prosperity (regardless of your specific definition) and used to be a character trait that all people of good will strived to embody.

Now extremist views and who can be more the more extreme idealog seems to be the goal. 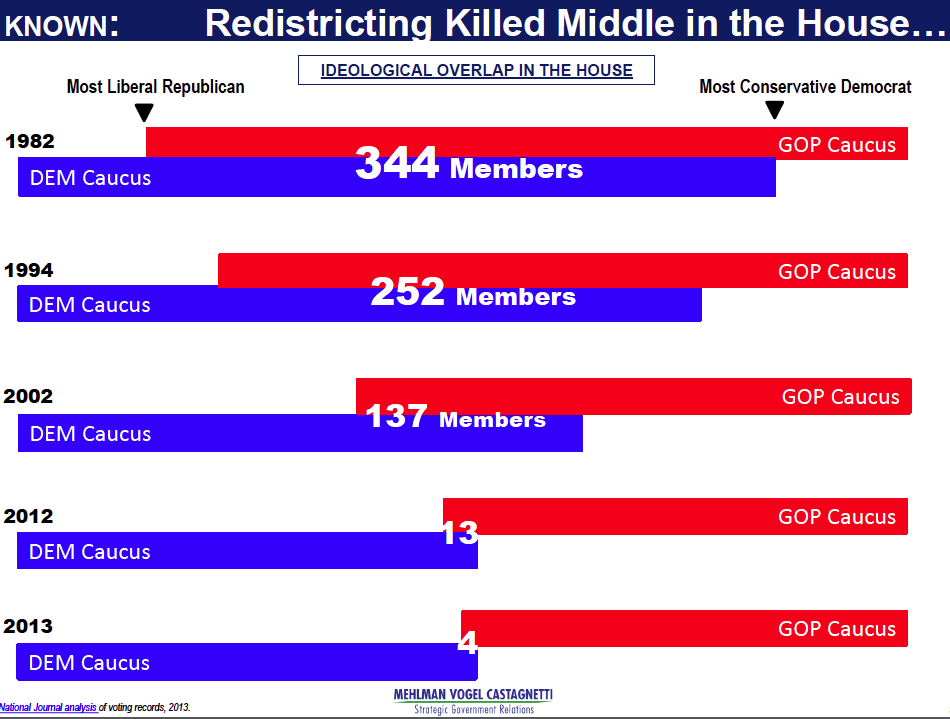 If this is true, it's extremely serious. This is the sort of stuff people go to jail for a long time for.


He should but lets face it he won't do any time. If anything this will get him the nomination.

originally posted by: buster2010
a reply to: ChiefD


He should but lets face it he won't do any time. If anything this will get him the nomination.

I think he has the nomination - the Kochs are backing him.

originally posted by: BlueJacket
a reply to: AlaskanDad

Come on man...all of these dirty bast$rds do this...right left and otherwise...why bother posting such tripe...I mean look at hillary claiming a need for a BILLION dollar war chest and Jeb twice that....yet think what real good that money could do, vastly more than anything either one of them does in office.

geez, this is about the judge in Minnesota ruling on walker being dirty, not Hillary or bush....there are already plenty of threads on those two

Fair enough...I need to take a breath sometimes...sigh all the political schtick is getting to me, my apologies to the OP