posted on Jul, 22 2015 @ 05:34 PM
link
Someone in my family brought these books to my attention. The September 11th book was interesting, classic childrens propaganda: 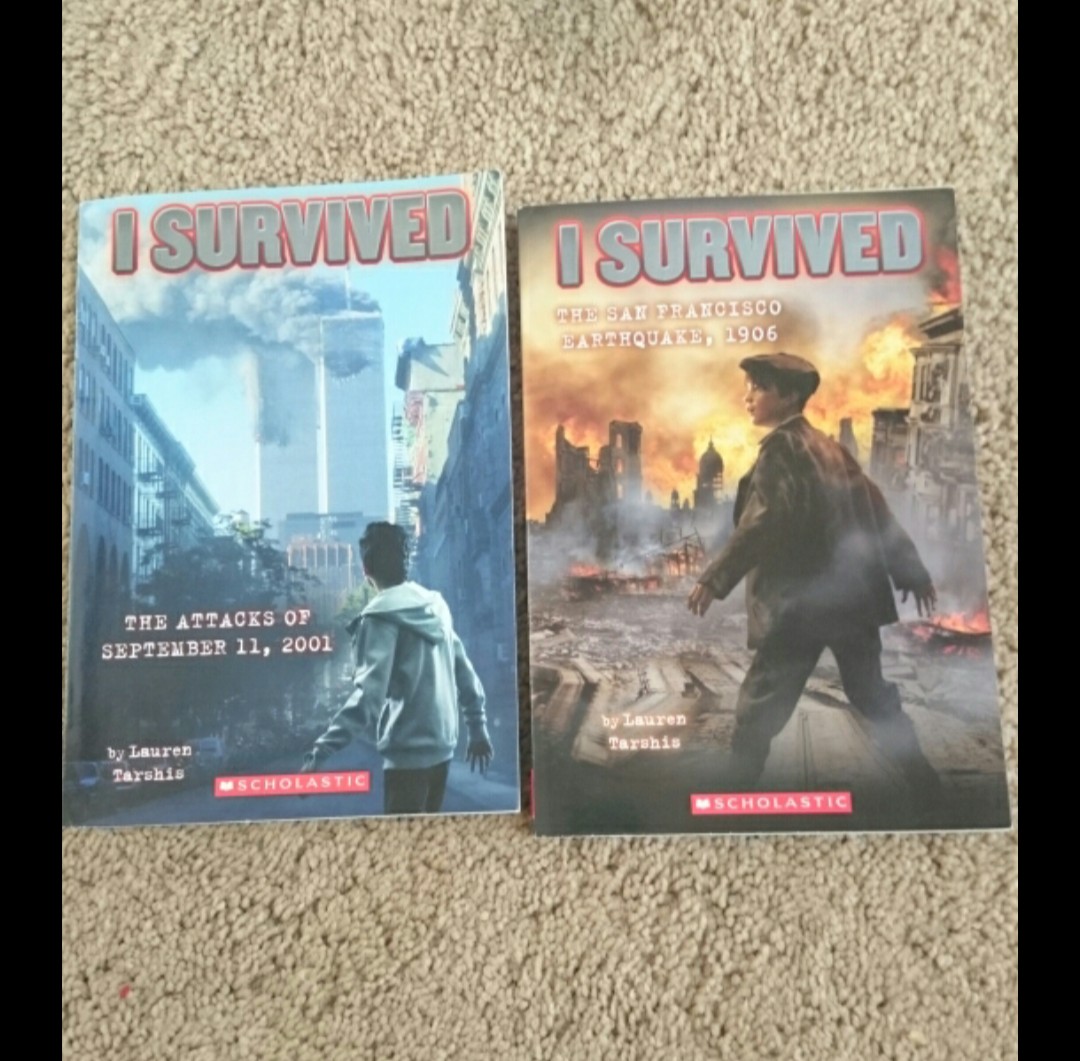 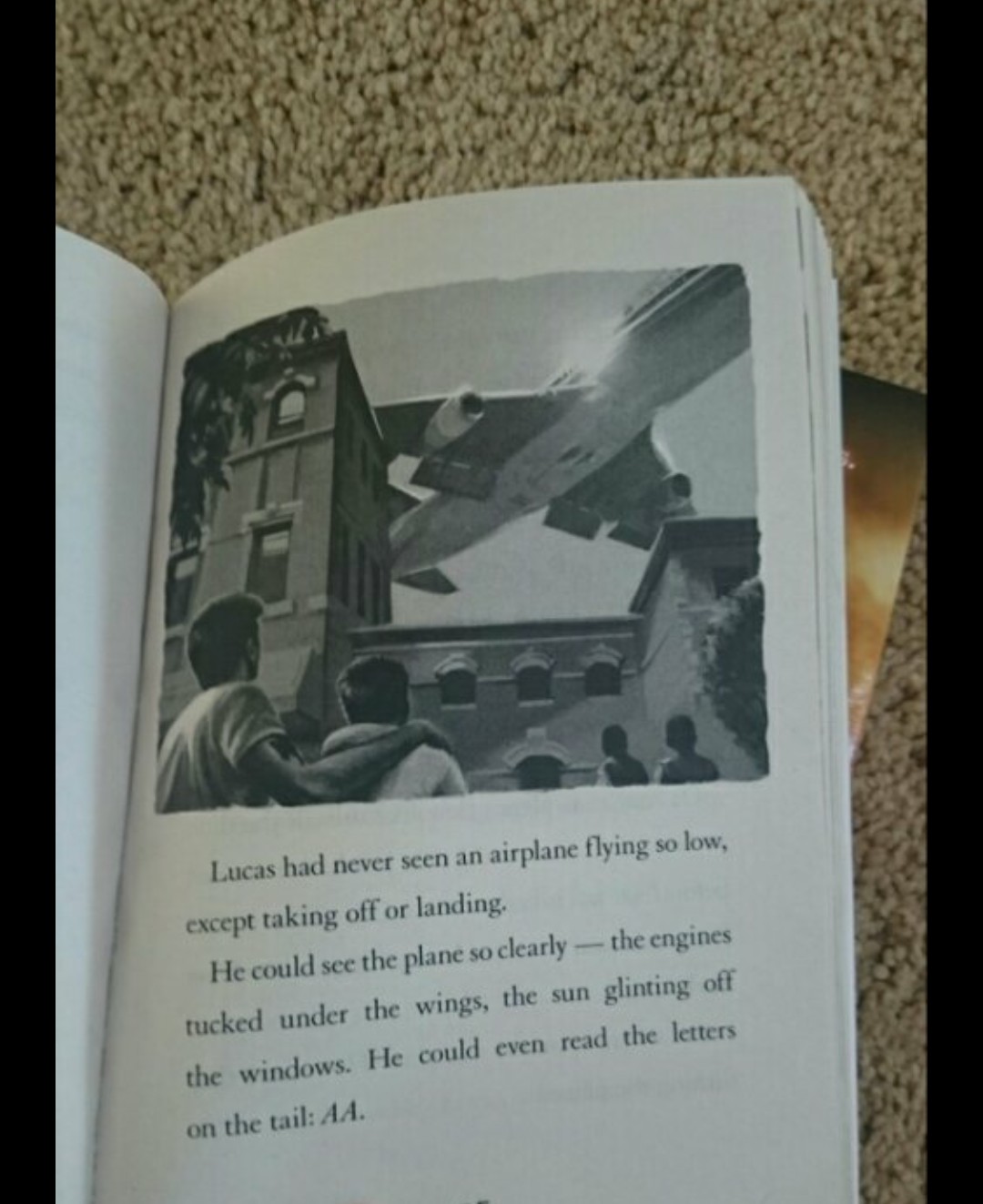 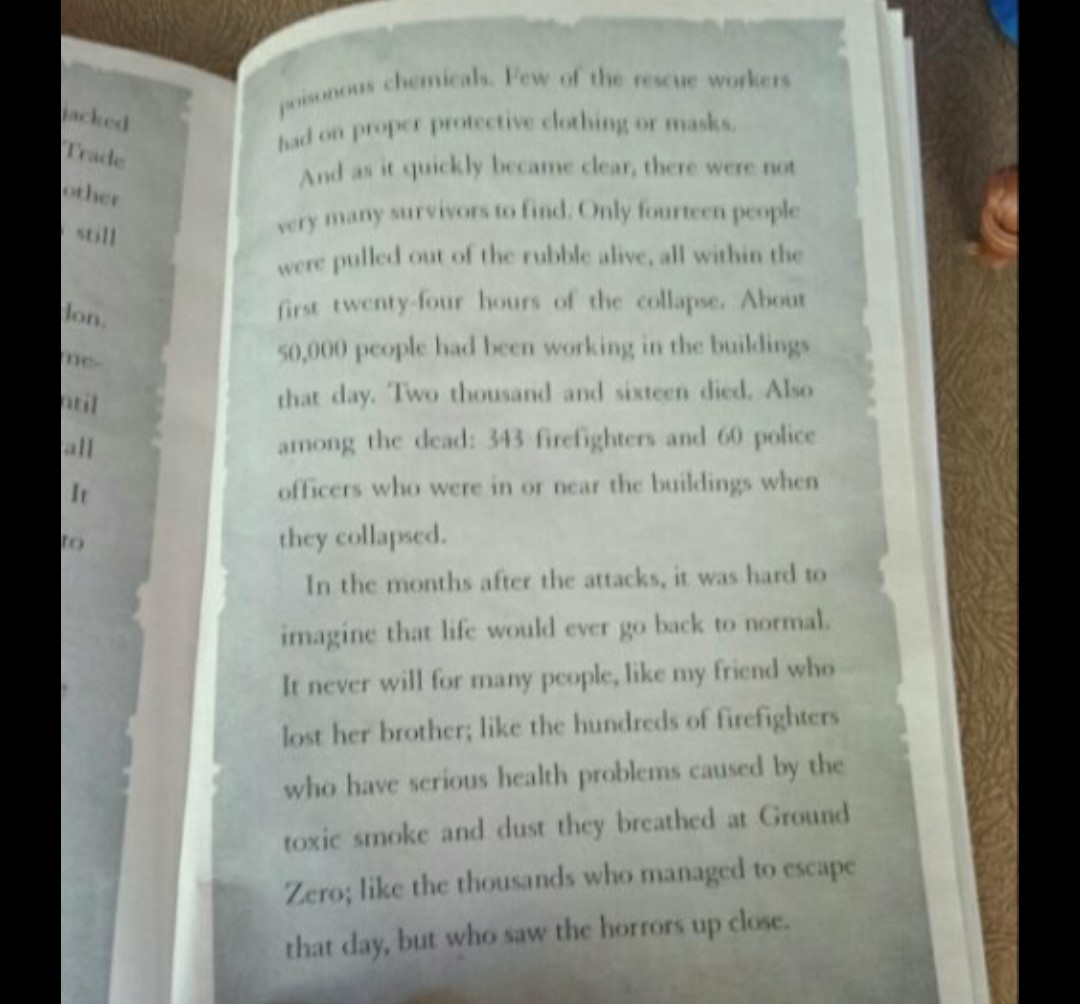 2016 people died? I cant find anything on the internet using that number. It seems like the author just wanted to use 2016, which happens to be next year. Is this a prediction for something or a mistake by a massive childrens education company whose located in NYC itself with its building being completed in 2001. You would think they would be educated enough to publish the correct death toll. Scholastic released Harry Potter on September 1st 1998 and own the entire book series. Meaning billions of dollars and massive influence.

There's no error. That's how many were in the buildings.

Ok thanks, i couldnt find that for some reason.

It's a good catch nevertheless.

wiki says In total, 2,996 people died in the attacks, including the 245 civilians, a law enforcement officer, and the 19 perpetrators aboard the four planes.

Cnn The change from 2,792 to 2,752 is the result of an ongoing review process -- in particular of those initially reported as missing for whom no human remains have been identified.

More than 2,600 people died at the World Trade Center; 125 died at the
EXECUTIVE
SUMMARY
2 THE 9/11 COMMISSION REPORT
Pentagon; 256 died on the four planes. The death toll surpassed that at Pearl
Harbor in December 1941.

So who knows how many actually died??