Why searching for alien signals is a waste of time

posted on Jul, 21 2015 @ 05:09 AM
link
I'm sure by now most people have heard of the renewed search for ET intelligence. Essentially some billionaire seems to be funding a much more powerful version of the SETI program. While I don't think it's a total waste of money because it will yield important scientific data, I do think it's a waste of time to look for intelligent signals. This isn't just due to my personal opinion on the matter, there are many scientific reasons why the search is doomed to fail. To begin with radio signals will degrade as they propagate through space due to the inverse square law (the same reason a light bulb looks dimmer from a distance). After only a couple of hundred light years at most, any radio signals sent from Earth become indistinguishable from background noise. Even if there was intelligent life on one of the closest stars to us it would still be extremely difficult to detect any signal coming from their planet.

The chances of any other intelligent life existing within that small zone around our own planet is very small because obviously there aren't many planets like Earth which allow evolution to occur for billions of years and the initial conditions required for chemicals to randomly assemble into a reproducing organism is absolutely minuscule. In fact I wouldn't find it surprising if we were the only intelligent life form in this galaxy. Which leads me to the absolutely ridiculous size of our milky way galaxy. The diameter of our galaxy is about 100,000 light years across, but we've only been sending radio signals into space for about 100 years, which means our radio signals have only covered a diameter of 200 light years. Assuming we can get around the problem of signal degradation, any signal we do detect will most likely be from a planet several thousand light years away from Earth, meaning the civilization that sent the signal invented radio technology thousands of years ago. To search for intelligent life in the universe, first we have to be intelligent.

We measure ourselves so highly, yet we are basic parasites living a destructive life on a ball of dirt. A pretty one, but a ball of dirt nevertheless.

posted on Jul, 21 2015 @ 05:26 AM
link
When I was in school I was taught the dinosaurs were killed by volcanos. I think I answered meteor and received partial credit. Every few years our history books push back the advent of human civilization a few thousand years it seems. Ancient wonders once credited to one culture become identified as originating elsewhere and older, like for instance pyramids throughout earth. No, I'm not on an Ancient Alien kick.

It seems earth has been recycled more than once and with it many times its history. Mars looks like it had some problems itself some time ago. I wonder what it would have been like before whatever caused that massive gash on it. Is that why it doesn't have a proper atmosphere now? Could it have sustained life at one point? Is it conceivable in the way way back humans had lived on Mars? Our existence on earth has been brief in the grand scale of things, who's to say we "haven't been here before".

My point is ultimately I agree with you, from a different perspective I guess. There is plenty of intriguing discoveries yet to be made closer to home. Whether something goes "beep, beep" thousands of lightyears away seems inconsequential.

Imagine nations getting together to spend the same funding from one or two NASA projects, even just ones to justify their budget, and spend that on an expedition and archeological digs in the Amazon!
edit on 21-7-2015 by Rosinitiate because: (no reason given)

This whole concept has always bothered me because so many people simply love political PC and they seem to think that alien life will conform to their ideal PC - but perhaps it won't and it might well want some of whatever we take for granted on our planet.

Also when you consider the terribly constricting life forms our planet uniquely (I believe) produces so that we can actually exist, how many other planets out there would have the exact same criteria for human life.

I just don't seem to get my head around the idea that alien life will have anything in common with humanity or be anything like a human form.

Some sTV and film love to portray some aliens as godlike with cures for cancer and other goodies we need, but there are others that are truly horrifying - do we really need to take a risk so some scientist/institution can get the kudos for introducing us to aliens who could ultimately turn out to be our nemesis?


In fact I wouldn't find it surprising if we were the only intelligent life form in this galaxy.

I would find it extremely surprising.

As for the rest...I agree...radio signals are a huge waste of time.

but we've only been sending radio signals into space for about 100 years, which means our radio signals have only covered a diameter of 200 light years


It's estimated there could be around 30.000 stars within 200 light years of us , that's an awful lot of potentially habitable planets and moons out there that may harbor radio transmitting life.
Here's a map of the stars at just 50 light years away from us.

The search for radio waves is just one of the searches for evidence of ET going on , if we don't look for ET we can be sure of finding nothing so it must be better to at least try to search with the equipment and techniques we have now.

Lol, PC aliens! That would be the biggest horror story ever. We spend all that money searching for them and they turn up like Tony Blair, all grins and smarminess.

Hmmm, perhaps it is wiser that a planet full of warring monkey people (myself included) don't let the technologically advanced know our whereabouts less they come and steal our goodies. 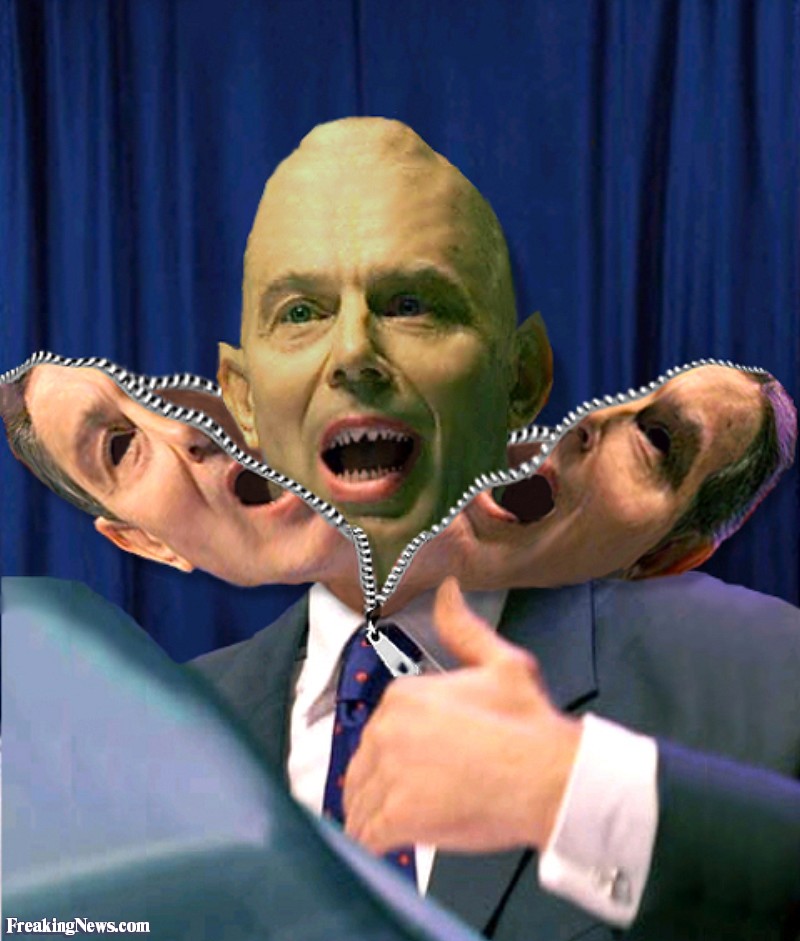 It's estimated there could be around 30.000 stars within 200 light years of us , that's an awful lot of potentially habitable planets and moons out there that may harbor radio transmitting life.


30,000 is a very small number from my perspective, especially when you cut out all the star systems which cannot support life. And just because a planet can support life does not mean it will. First you need a reproducing organism to assemble itself by pure chance, then you need favorable conditions which last billions of years to allow evolution to produce complex intelligent life forms like ourselves. I agree we wont really know until we look properly, but it just seems to me the chances of other intelligent life existing so close to our own solar system is extremely slim.

There are really only two realistic scenarios that I can see: either we'll always be alone or they're already here.

Ha Ha! Its actually the fear they may want to eat me that bothers me the most.
edit on 21-7-2015 by Shiloh7 because: better sense sorry

"Those who seek shall find".


"those who seek miss what's over their shoulder".

"Ye shall seek in all direction, incl. over your shoulder".

"Ye shall seek in all direction, incl. over your shoulder".

That's easy for you to say with all those eyes.

My point is...some rich guy putting huge amounts of money into searching for ET ignores the problems we have down here on our planet. Obviously, the ego fed rich man prefers attention for this rather than putting the money towards helping those in real need.
edit on 21/7/2015 by nerbot because: (no reason given)

posted on Jul, 21 2015 @ 06:31 AM
link
The exact problem is the absolute unfathomable distances that keep everything separated. Your picture is a great example but really hard for alot of people to truly imagine.

I don't think 99% of the population can even comprehend how vast our own solar system is. Nevermind our galaxy. We see pretty pictures in books or on the internet and think that we have an idea, but are actually far from understanding the true size of things.

My opinions on the matter tend to offend alot of folks, so I will leave it at that. Let's just say that we will never find intelligent life. Ever.

Well, at least he doesn't use his money on his 7'th Porsche or another palace, i get your point though.

It's a step in the right direction for space exploration, which one day will be our only saving grace to keep this planet and our species alive.
It's better than not doing something like this, in fact all this money has created and funded jobs, kept research and telescope facilities alive, and gives the scientific world some hope.
It's better than making consumer products, cars, weapons etc. That's for sure.

So, it's not a bad thing at all. That's like saying research into deep sea exploration is a waste of time because we ourselves cannot live down there, but it's one more step towards understanding our planet. Knowledge is power.

posted on Jul, 21 2015 @ 07:08 AM
link
the only signals that we would most likely pick up are another bunch hybrids just like us left behind on a planet that we were never meant to be on.

Have this guy seemingly flip the bill for a research project that will tell us, we have found evidence of Intelligence.
That way the government wont have to come clean and tell us they have been in contact for years already. It could be the final steps in disclosure ...
This is of course, assuming we already have made contact and the governments are finally ready to tell us about other life.

Or it just could be some guy with a lot of money looking to be the one to discover E.T

posted on Jul, 21 2015 @ 07:50 AM
link
a reply to: ChaoticOrder
If this man is self-made, he didn't become a billionaire by wasting money on no-return projects. I would say he's done his homework. There's a return on his investment in this somewhere, or he wouldn't have taken it on. All we have to do is figure out what he's getting out of it. Maybe he knows something we aren't privy to.