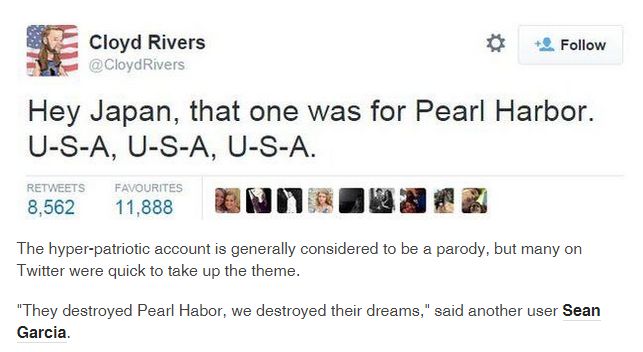 posted on Jul, 6 2015 @ 03:38 AM
link
Some people would have been happy with Nagasaki and Hiroshima, but not the Football Fan.

posted on Jul, 6 2015 @ 03:38 AM
link
1 out of 4 Americans dont know the earth goes around the sun I doubt the same could be said for any other country on the face of the earth. So dont feel bad Japan, we arent the smartest folks in the universe. . . . .

The twits never disappoint regarding their collective ability to endorse idiocracy 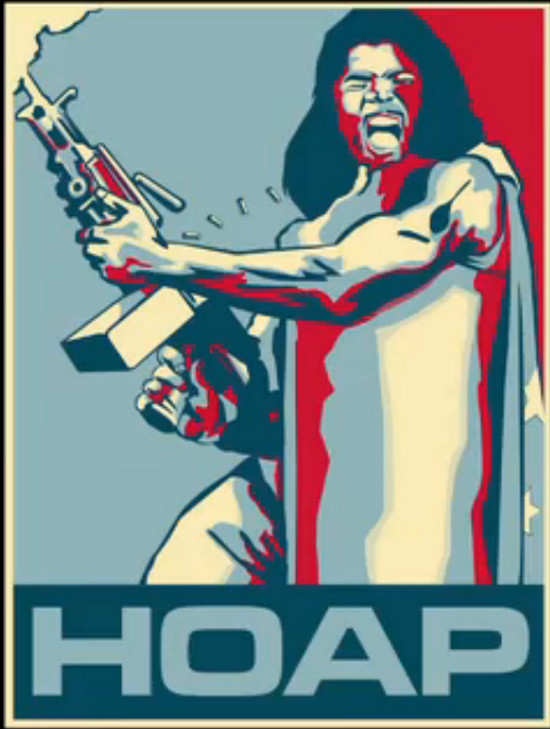 The twits never disappoint regarding their collective ability to endorse idiocracy

You have to live and grow up in America to really compare some of the stupid things youve seen and herd said, then just watch the movie and it will all make so very much sense. Prepare for a new dark age of embracing the ignorance, nor more denial to be found!

posted on Jul, 6 2015 @ 04:07 AM
link
Don't worry, you're not the only ones.
World Cup Final, 1966; England v West Germany.
There was a notorious journalistic comment;
"We've already beaten them twice in their own national game. Let's see if we can beat them in ours"
You can borrow that one, if you like. 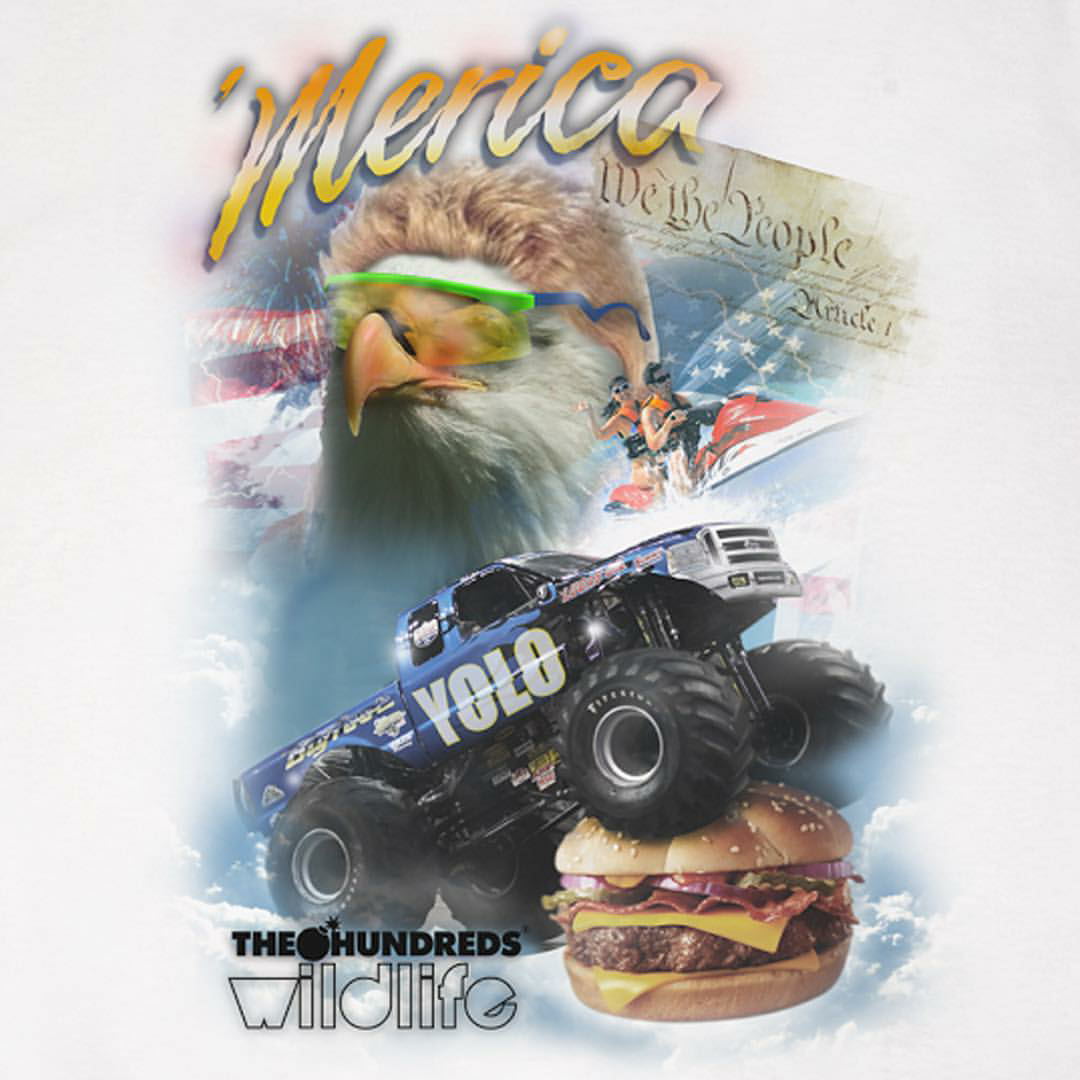 But don't let that stop the piling on by the usual suspects.

So ludicrously ignorant it's mind boggling.

I know it's chic to hate on America, rack up some stars quick and whatnot, but how bout you try to make your hate somewhat reality based?

@ OP - meh. It's Twitter. There's also a bunch of people wishing the U.S. a happy 2015th birthday. I'd be willing to bet most of the ones saying moronic things on Twitter about the game couldn't name three U.S. players before yesterday.

"Yaaay the U.S. won at something what did we win?!?" sounds about right.

originally posted by: Shamrock6
I know it's chic to hate on America


No one hates the clown. The kids love it.

Guarantee anything you have an issue with America about you can find in every nation on earth.

So when your mockery only focuses on one place it's more than mockery, closer to hate.

32 million residents of the U.S. can't read English. A great many of whom aren't native English speakers.

But I'm sure you just forgot to include that in your "stat."

There are people all over the world that still think it's flat.

Fun stat about stats: 53% of people will use stats to support their own agenda, even if it means rewording them or making them up entirely.

As a whole America won't pay attention again until the woman's team is possibly in the finals in, what is it... 4 or 6 years?

It's like that is it? The sheer depth of human stupidity is a constant source of amazement to me. Just when you thought you had seen the most sterling examples of halfwittedness and boorishness, something comes along to show you that what you thought was ridiculous before, is simply mundane, a little daft, a mere faux pas.

This is one of those times. Football... What a crock of crap.

originally posted by: irishhaf
So when your mockery only focuses on one place it's more than mockery, closer to hate.

Nope, people dogpile on Americans because they are the ones who gets the most butthurt when you make fun of them.

Basically they are the easiest to troll because they are so full of themselves. (disclaimer: this is obviously a generalization based on the American idiots posting on facebook and twitter and not the fine individuals posting on ATS. Don't take personal offense thank you) 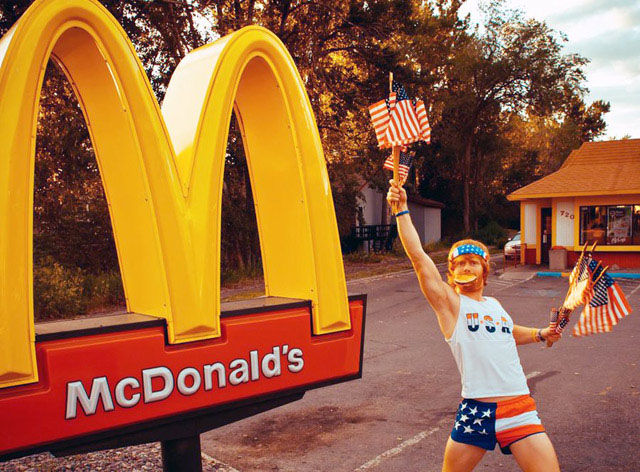