posted on Jul, 2 2015 @ 11:51 PM
link
I put this in here in the light of the recent support from Richmond, California for the Space Preservation Act, and the resultant calls for help from people believing that they are being attacked by space based weapons. 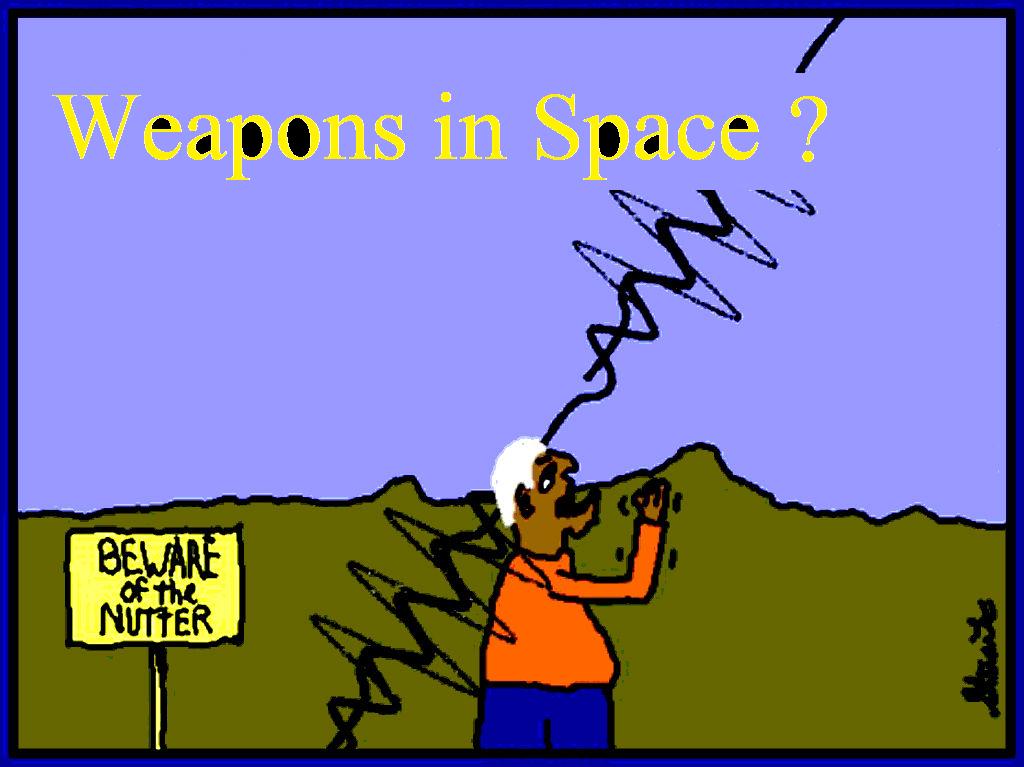 Nothing like an exaggeration fallacy to ridicule the claimant.

It's called "avoiding the issue".

originally posted by: EA006
a reply to: Jed Stuart

If you read the article linked to in my post you will find that when Richmond City gave support to the Space Preservation Act many desperate people called them for help with what they perceive to be covert attacks from space. What I attempting to get people to think about with the cartoon is that their call for help should be taken seriously. Saying people are crazy is too easy a way to dismiss an issue. That is an old trick. You thought about it for a bit so I guess it worked a bit.

it occurs to me though that hoping for a city admin to deal with such a problem is a bit off target. It probably should really be addressed by some national or international police level, but does not seem to be on the agenda.