Confederate flags will not come down at Stone Mountain (state park)

Yes, SC is apparently changing their law that allows the flag to fly close to the capitol, but these guys are not backing down. And several of us HAVE mentioned and wondered about Stone Mountain. If they start taking down the flags, and stop selling the memorabilia, what's next actually *changing* the bas relief, or removing it? This has to stop. People will always get their feelings hurt about something.

The array of Confederate flags flying at Stone Mountain, that most obvious of Georgia Confederate memorials, will continue to fly.

Now, I don't think it should fly at government buildings. Stone Mountain is a state park. Should it fly here? Well, if this park is considered a confederate monument, that makes it a historical monument, and thereby safe from whatever BS people want to do to it.

State law has a very clear mandate for Stone Mountain’s state-owned memorial. “The Stone Mountain Memorial Association shall continue the practice of stocking, restocking, and sales of Confederate memorabilia.”

State Rep. LaDawn Jones, D-Atlanta, called on residents “who do not tolerate hate of any kind” to boycott the park until the flags come down.

While I DO know that people take offense, this *cleansing* is getting entirely too ridiculous, and I'm glad Stone Mountain is standing behind the law to preserve themselves, even if it was created under different circumstances and was used by a resurgent kkk....k...koot .

Some of us don't think it should be flown on government buildings/grounds, but we're ok with it at Stone Mountain. Why?

Stone Mountain, standing like a rock in the face of adversity.

Or lets just take our plays from ISIS and destroy everything we don't like.

State Rep. LaDawn Jones, D-Atlanta, called on residents “who do not tolerate hate of any kind” to boycott the park until the flags come down.

The pc crowd stays away - that might be a good thing. What else will they find to complain about as they visit.

I hope they stay strong..

This is just asking for the forest to be looted by a large mob of "teenagers".

Its not about destroying things we don't like.
Great ISIS hyperbole though.

There is no denying who champions this flag, there is plenty that what it to have a heritage OF hate.

I don't care if you want to fly it in your private life, but when it is on state grounds I take issue.

This is a grey area for me since it is considered a historical monument though.

What a great history this place has, seems to be a favorite of the KKK...

posted on Jul, 2 2015 @ 07:16 PM
link
a reply to: roadgravel
I haven't been to stone mountain in a long time, but I used to take my kids there when they were young and I was also.
maybe 30 years ago. I think it should stay as it was intended, so good if less people go, there are crazy crowds now.
I'm now on the other side of Atlanta, so it's a good way away now and I'll probably never go there again.

Well, it *is* about destroying things *we* (or some people) don't like or agree with even if not state sponsored it's by corporate self cleansing, and it's not *exactly* hyperbole. While some arguments are certainly valid, it's still essentially an attempt at a cleansing.

I agree with you though: I don't care who flies it, but it shouldn't be flown at government buildings.

Who is destroying anything?
Is our gov going around burning the flag that they are taking off the buildings?
Pulling things off the shelf for purchase is not destroying.

So yes, hyperbole to the max with a great ISIS angle for some reason.

Probably my main issue with this would be the sales.
I wouldn't want the park closed down, they can fly the flag I guess, and the relief needs to stay.
While we have tokens of our dark history in museums, they are not for re sale.

originally posted by: Urantia1111
a reply to: Liquesence

This is just asking for the forest to be looted by a large mob of "teenagers".

If they do it after hours then shoot them for tresspassing and distruction of property.

It's NOT a state park.

The family that owns that Branson hellhole Silver Dollar City BOUGHT IT FROM THE STATE OF GEORGIA!

So they can be as Confederate as they wanna be...

Note: I lived near Stone Mountain for about six years. Always found it ironic that all the buses full of black kids were juxtaposed under the giant bas-relief of Jackson, Davis, Lee...

1) A State Park is property that is owned by the government of a state. It is considered state property.

2) The flags are flying at a historical memorial.

May I ask how this is any different than the flag flying in Columbia, SC?

It's part of a historical memorial, and is also sitting on state property. 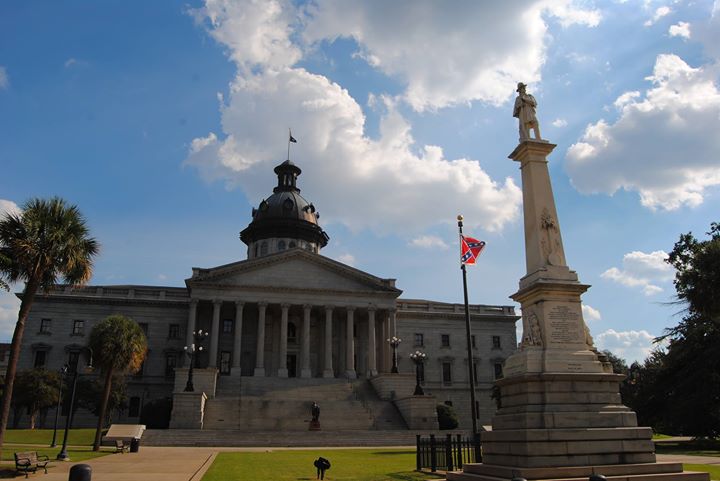 Would that not be the fair thing to do since the major argument here is that the flag is flying on government owned property?

Yeah you posted that same thing before.

Fact remains, though, and I have't found differently, that the STATE OF GEORGIA bought it and currently still owns it.

If you can can provide evidence otherwise, I'm open.

Eta: it comes up as Stone Mountain Theme Park for the one in GA
edit on 2-7-2015 by the owlbear because: (no reason given)

It offends me, take it down! 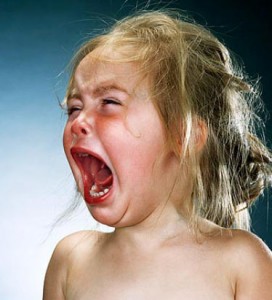 originally posted by: the owlbear
Uh...

It's NOT a state park.

The family that owns that Branson hellhole Silver Dollar City BOUGHT IT FROM THE STATE OF GEORGIA!

So they can be as Confederate as they wanna be...

Note: I lived near Stone Mountain for about six years. Always found it ironic that all the buses full of black kids were juxtaposed under the giant bas-relief of Jackson, Davis, Lee...

Stone Mountain was once owned by the Venable Brothers. It was used as a rock quarry and was also the site of a cross burning and Ku Klux Klan activities. It was purchased by the State of Georgia in 1958.

Good point, if the offendees are going to be offended there, then they'll be offended everywhere that is state-owned.

It's no different, except one took the heat of every imaginable pressure because of what happened and because of where it was situated. Had there been a massacre at Stone Mountain by a white supremacist I'd be curious to see how things would be different.

But, you're absolutely right, and made a point I somewhat addressed. Hey, I'm not saying that one in Stone Mountain is right and the one in SC is wrong, because that's hypocritical.

It appears the state still "owns" it...but has contracted out operation.

Well, about time someone showed some sense! They start messing with the historical sites, and there will be an uproar no one wants to see. This flag stuff is so out of hand, it's ridiculous. I swear, I want one for my car.....