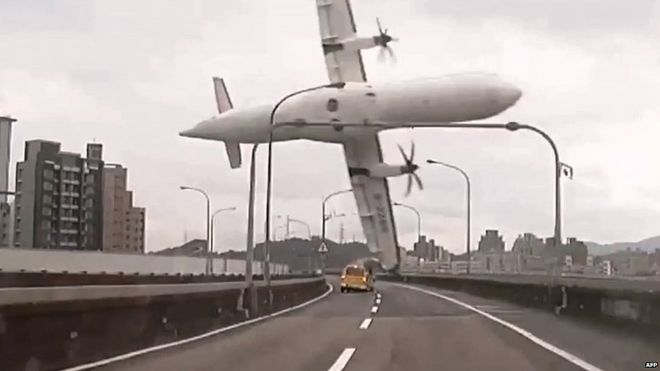 The TransAsia plane crash left 43 people dead and spawned what for me was probably the most shocking air crash footage I have seen.
Now part of the crash investigation report has been released which shows the captain accidentally shut down the working engine after the other lost power.
The final draft of the report will be released in November with the final report published next April.


The report says that in a cockpit recording, the pilot is heard saying: "Wow, pulled back the wrong side throttle."
It does not assign blame for the crash.
The data provided as part of the investigation by the Aviation Safety Council (ASC) follows an initial assessment released days after the crash.
www.bbc.co.uk...